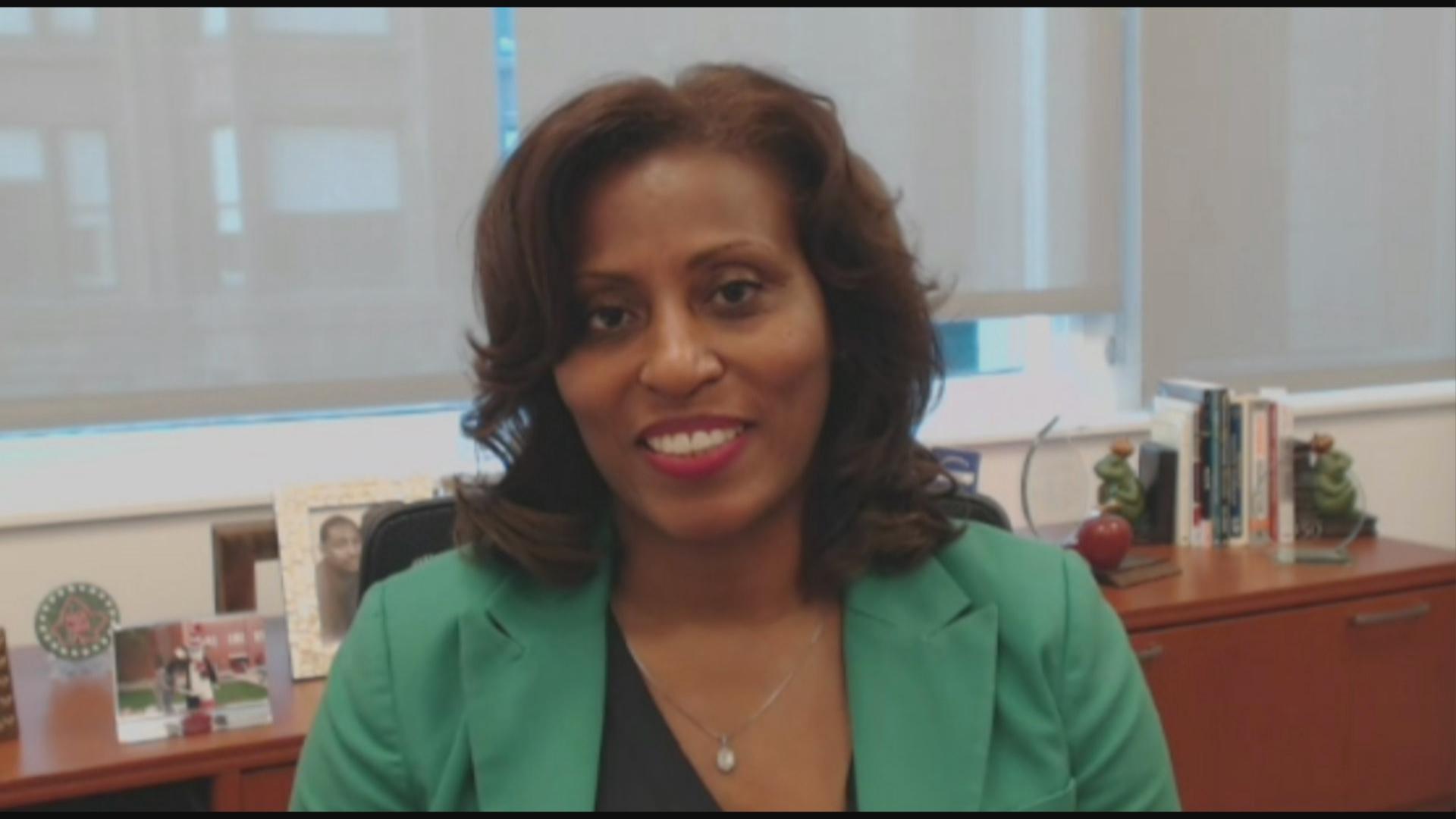 LaTanya McDade, the second highest-ranking official within Chicago Public Schools, will leave the district at the end of the current school year after being named superintendent of Prince William County Public Schools in Virginia.

“Prince William County Public Schools shares my fierce commitment to equity,” McDade said in a statement. “It is a district that is rightly proud of its schools but refuses to settle for anything less than a world-class education for every student. That’s the kind of community I want to be a part of and the kind of district my career has prepared me to lead. I am excited to engage deeply with the Prince William County students, staff, families, and community to realize our shared vision for advancing achievement for all students.”

Prince William County Public Schools is based in Manassas, Virginia, and has an enrollment of approximately 90,000 students.

McDade has worked within CPS for two decades and led the district’s bargaining team during negotiations with the Chicago Teachers Union over a new contract and a safe school reopening plan.

“While I am deeply sorry to see her go, I could not be more appreciative of her contributions to our schools and I am proud she has earned this well-deserved opportunity,” CPS CEO Janice Jackson wrote in a letter to families and staff Wednesday evening.

She also “faced challenges experienced by no prior Chief Education Officer,” according to Jackson, in working to “re-imagine student learning and offer the best possible instruction during the pandemic.”

Prior to her role as chief education officer, she managed core academic departments as the district’s chief of teaching and learning. She’s also a CPS alum and has served as a network chief, principal, assistant principal and teacher within the district.

In order to ensure a “smooth transition,” LaTanya will remain in her current role with CPS through the end of the school year, according to Jackson. The district will conduct a search for a new chief education officer “in the months ahead.”

“It has been an honor to work alongside LaTanya, and I am deeply grateful for her commitment, intellect and friendship. I know she still has great things to accomplish in her remaining months with the district as we work to finish the school year strong,” Jackson said.