The author of a scathing report from the city’s Office of Inspector General says the senior leadership of the Chicago Police Department failed both their front-line officers and the public during the unrest that followed the killing of George Floyd by a Minneapolis police officer.

Witzburg said one of the police department’s many failings was that it lacked a contingency plan for large-scale demonstrations and civil unrest, and that in the days leading up to the protests seen at the end of May, it failed to adequately prepare even as other cities were seeing mass unrest.

“In the days between the death of George Floyd in Minneapolis and the sort of unraveling of events here in Chicago, there was a fair amount of information out there and available,” said Witzburg. “And I think given the information that was available I think the city and department could and should have done better to be prepared.”

Mayor Lori Lightfoot on Friday said she has “1,000% confidence” in the leadership of Police Superintendent David Brown and that the department is already implementing lessons learned from past mistakes.

“The Chicago Police Department obviously took a deep look at what happened in the course of that time period,” Lightfoot said. “The police department, I think, learned a lot from that experience and put that learning into practice over the course of the summer and the fall and currently.”

Witzburg said the department appears to be trying to address some of the failings detailed in her report and that was at least in part why the report did not include specific recommendations for reform.

“I certainly, for the moment, take the police department at its word that there are efforts underway to address some of these issues and we know for certain that there are policy revisions underway,” Witzburg said. “We want to see where those improvements land and what sorts of improvements they bring about.”

Some familiar failings were detailed in the report, including incomplete arrest records, indiscriminate use of force, and some officers not having functioning body cameras as department rules require.

Those failings have costs, Witzburg said, including making it much more difficult to hold to account both police officers and members of the public for misconduct and criminal acts.

“The absence of clear and complete records is compromising in terms of seeking individual accountability for potential acts of misconduct for both members of the department and members of the public,” Witzburg said. “It’s not as though there will never be any individual accountability for any misconduct that happened during these events. But what I think we know for sure is that there will never be a complete record.”

And the department’s failings will also have an impact on police efforts to build better relationships with the communities they are supposed to serve — as well as confidence in leadership, according to Witzburg.

“There are costs to public confidence, and I think critically that the way that this response was handled by the senior leadership in the department, we will see that come at a cost in terms of both external and internal credibility,” she said. 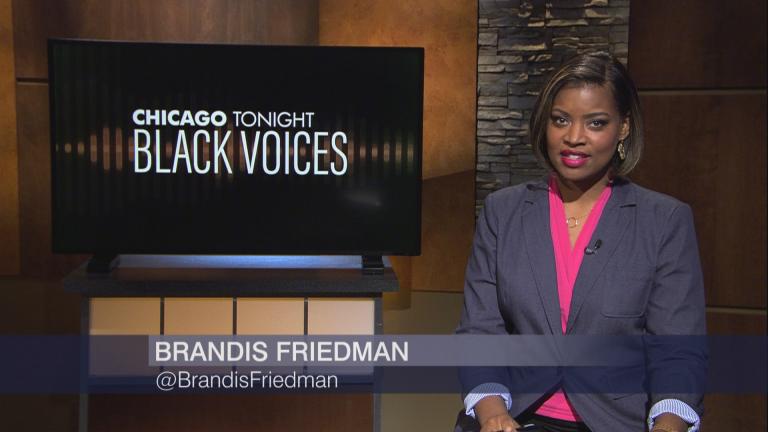