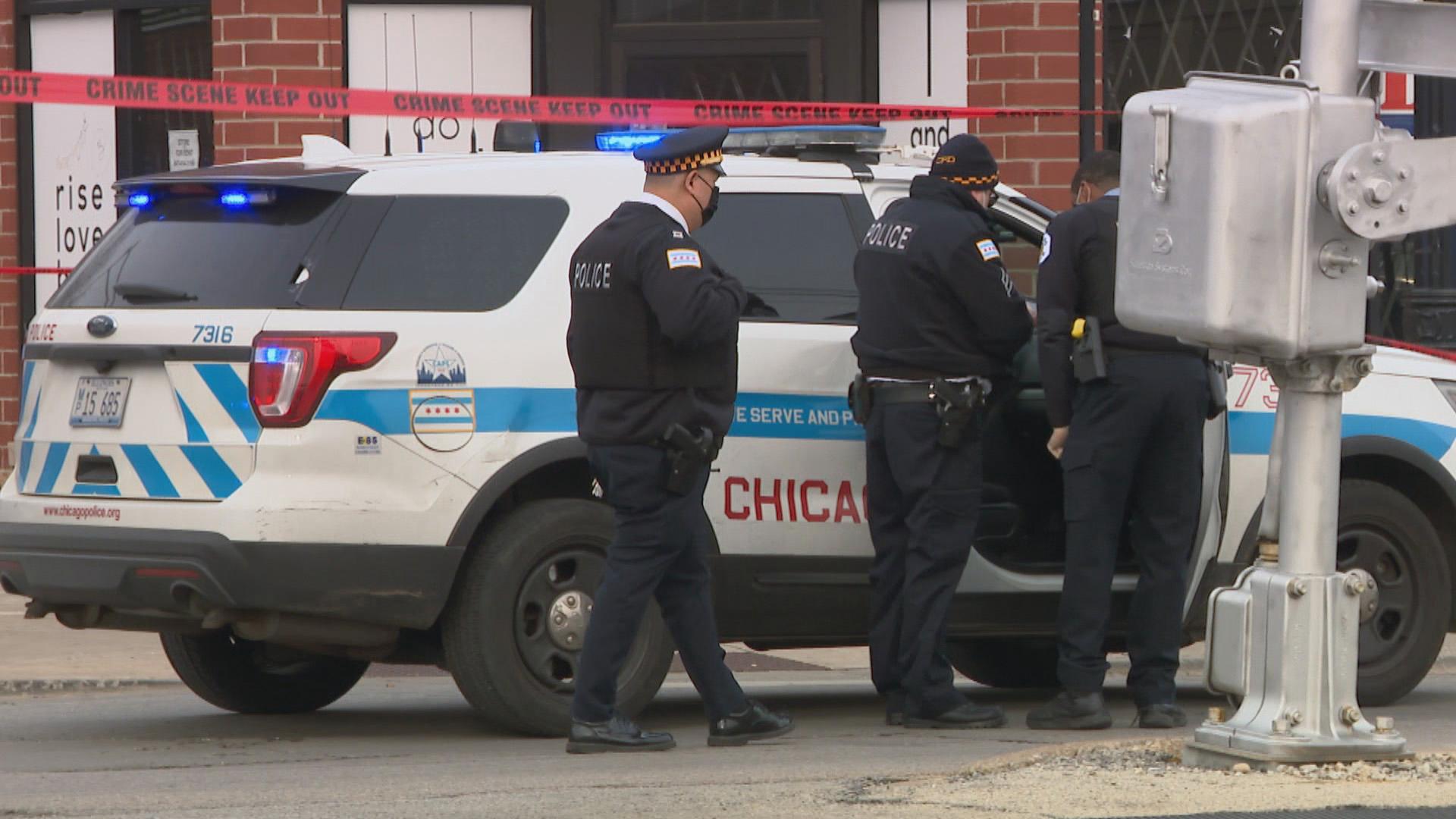 Mayor Lori Lightfoot fired back Friday at critics who blasted her for using $281.5 million in COVID-19 federal relief funds to cover the cost of salaries and benefits for Chicago Police Department officers.

“Criticism comes with the job of mayor but this one’s just dumb,” Lightfoot said during a news conference after an unrelated event Friday morning.

Progressive aldermen and community groups slammed the mayor this week, saying the money would have been better spent directly helping Chicagoans endure the economic collapse triggered by the pandemic.

“We saved taxpayers hundreds of millions of dollars by saying ‘yes’ to the federal government,” Lightfoot said. “Should we have said ‘no’? ‘No, no, no federal government, we’ll incur this expense, we’ll put this burden entirely on city of Chicago taxpayers and you can take your money elsewhere.’ That would be foolish and of course we didn’t do that.”

During a Friday afternoon hearing before the City Council’s budget committee, aldermen peppered Budget Director Susie Park with questions about the spending.

“For you to suggest that fully one-third of the entire appropriation for the patrol division, $281 million, is attributable to perhaps three categories during a limited period of time defies any reasonable explanation,” Burke said.

Park repeatedly assured aldermen that officials worked to comply with federal rules to ensure that the expenses were related to the pandemic response, as required by federal law.

The City Council approved Lightfoot’s plan to spend $1.2 billion in federal funds designed to help the city cover the cost of responding to the coronavirus pandemic in June. But nine aldermen voted no because the mayor declined to block the funds from being used to reimburse the Chicago Police Department for responding to the pandemic.

Rules imposed by the federal government allowed $470 million from those funds that flowed to Chicago as part of the Coronavirus Aid, Relief, and Economic Security (CARES) Act to be used to reimburse the city for personnel costs incurred fighting the pandemic, according to city budget officials.

Officials determined that federal funds could be used to cover the salaries and benefits earned by officers performing wellness checks on residents, assisting airport security officers charged with screening passengers for COVID-19 and providing security at the McCormick Place field hospital and COVID-19 testing sites for the first two months of the pandemic.

While those funds could have been used for direct assistance to residents and businesses, that would have blown open a hole in the city’s operating fund because of the economic collapse caused by the coronavirus pandemic, Park said.

The political scuffle is the latest skirmish in the long-running fight over whether to reduce the budget for the Chicago Police Department amid calls for reform after the death of George Floyd in Minneapolis police custody.

After the debate, aldermen unanimously advanced Lightfoot’s plan to spend $68 million in unspent federal COVID-19 money from the relief package approved in March 2020.

In addition, aldermen also advanced a plan backed by the mayor to spend $261 million from the relief package approved in December, including a proposal to earmark $80 million for a new round of rental assistance grants for 5,000 residents. The city has already sent $94 million in rental assistance to Chicago residents.

A final vote on the proposal is set for Wednesday.