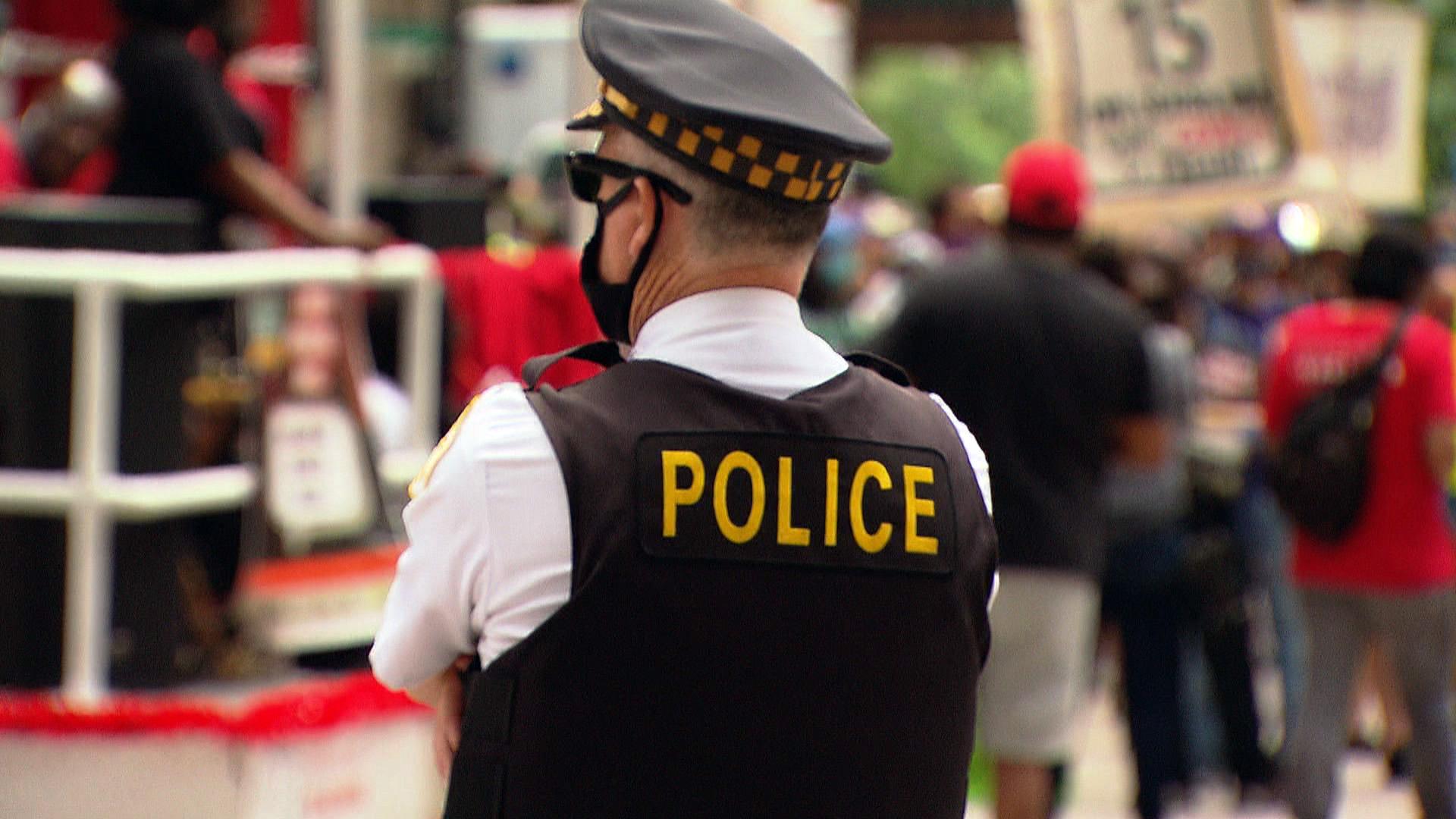 Progressive aldermen and community groups slammed Mayor Lori Lightfoot on Thursday for using $281.5 million in COVID-19 federal relief funds to cover the cost of salaries and benefits for Chicago Police Department officers, saying the money would have been better spent directly helping Chicagoans endure the economic collapse triggered by the pandemic.

The City Council approved Lightfoot’s plan to spend $1.2 billion in federal funds designed to help the city cover the cost of responding to the coronavirus pandemic in June. But nine aldermen voted no, because the mayor declined to block the funds from being used to reimburse the Chicago Police Department for responding to the pandemic.

“This pandemic has been a crisis like none we’ve ever experienced,” city officials said in a statement. “Throughout it, the Budget Office has worked with all city departments to ensure they have the necessary resources to meet the needs of our communities.”

Ald. Daniel La Spata (1st Ward), a member of the Chicago chapter of the Democratic Socialists of America, said he was furious that aldermen were not provided with a detailed account of how the federal relief funds were spent until this week.

“We have every right to be angry,” La Spata said during a virtual news conference hosted Thursday morning by United Working Families, a progressive political group aligned with the Chicago Teachers Union.

The long-running dispute over whether to reduce the budget for the Chicago Police Department amid calls for reform after the death of George Floyd in Minneapolis police custody is back in the City Hall spotlight as the Lightfoot administration gears up to ask aldermen to approve her plan for $68 million in unspent federal COVID-19 money from the relief package approved in March 2020.

Officials will also present their plan to spend $261 million from the relief package approved in December at a meeting of the City Council’s Committee on Budget and Government Operations scheduled for 2 p.m. Friday.

Chicago got a total of $1.2 billion in federal funds to respond to the pandemic that forced businesses to shut down in mid-March as part of the Coronavirus Aid, Relief, and Economic Security (CARES) Act. Rules imposed by the federal government required $470 million to be used to reimburse the city for personnel costs incurred fighting the pandemic, according to city budget officials.

“Had the city not used this reimbursement, we would have been forced to pass the burden onto our taxpayers,” city budget officials said in a Twitter thread that accused progressive groups and aldermen of spreading “misinformation.”

Officials determined that federal funds could be used to cover the salaries and benefits earned by officers performing wellness checks on residents, assisting airport security officers charged with screening passengers for COVID-19 and providing security at the McCormick Place field hospital and COVID-19 testing sites for the first two months of the pandemic.

However, Kennedy Bartley, of United Working Families, said Lightfoot was responsible for a “gross mismanagement of relief funds” and should have used that money to help Chicagoans avoid falling into debt to their landlords, get tested for COVID-19 and to help businesses stay afloat.