Library Workers Should be Vaccinated Against COVID-19 Immediately: Union, Aldermen 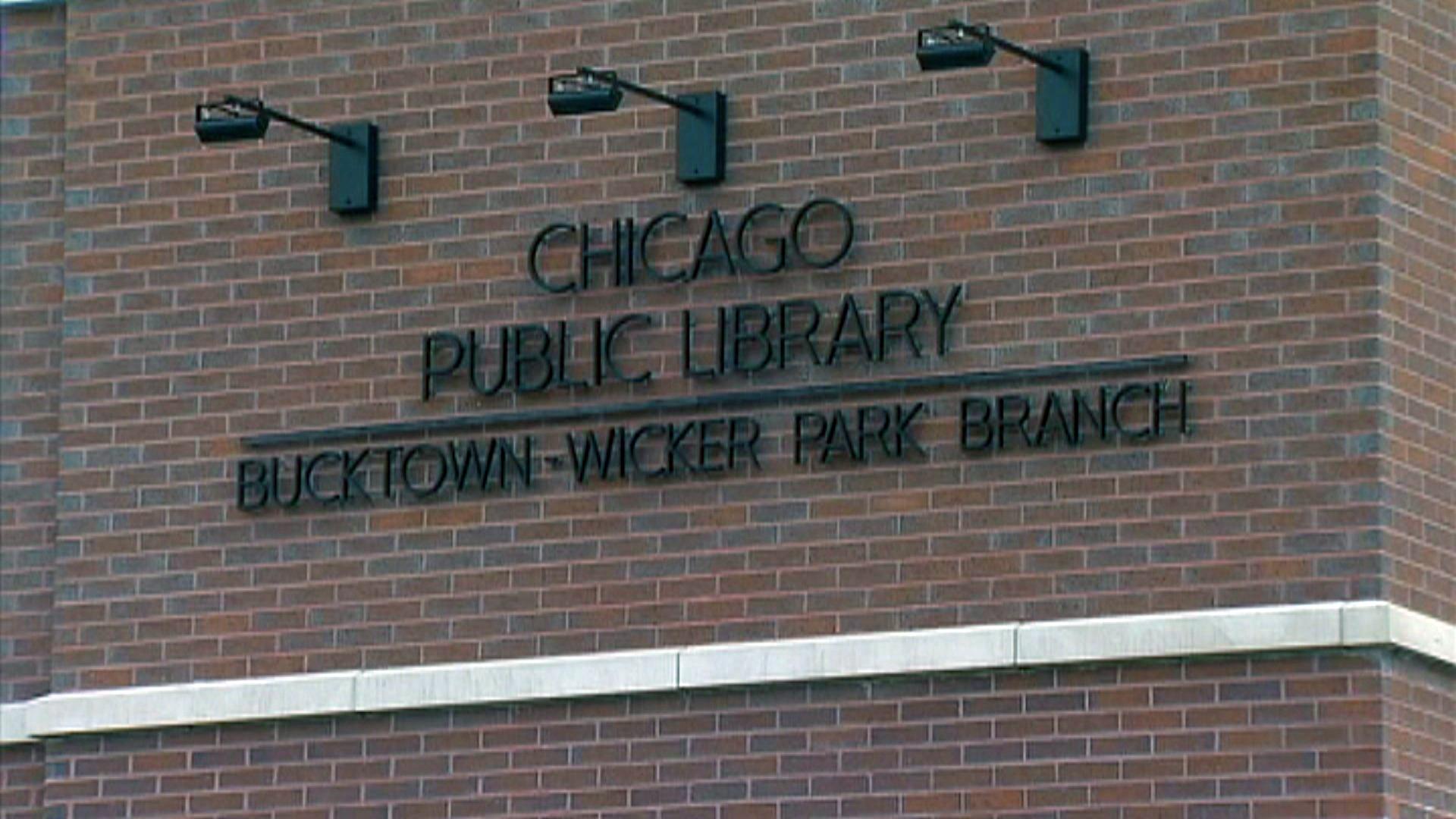 Progressive aldermen and the union representing Chicago Public Library employees urged city officials on Thursday to allow library workers to get the COVID-19 vaccine at the same time as other front-line essential workers in Chicago.

AFSCME Council 31, which represents about 1,000 library employees, has repeatedly asked Mayor Lori Lightfoot to close the city’s 80 branch libraries during the pandemic to prevent COVID-19 from infecting employees.

However, Lightfoot has kept the libraries open, saying they are a crucial resource for Chicagoans during the pandemic that has closed schools for nearly 11 months.

If the mayor insists on keeping the libraries open, employees should be eligible for the vaccine along with teachers and other front-line essential workers, union leaders, employees and aldermen said.

“Considering library staff essential workers in name only is completely demoralizing,” said Corina Pedraza, a Chicago Public Library associate. “Library workers are frightened they will get COVID-19 and infect their loved ones. We are left wondering when, if ever, we will be treated with dignity by the city we’ve risked our health to serve during the pandemic.”

Libraries remained open from mid-November to mid-January, even as Chicago was under a stay-at-home advisory.

In the early weeks of the pandemic, Chicago libraries were among the last public facilities to close and only shuttered March 21 when Gov. J.B. Pritzker imposed a stay-at-home order that lasted until May 30. Chicago allowed the branches to reopen June 8.

Library workers — along with all city employees — will be eligible for the vaccine under the next phase of the city’s vaccination plan, in accordance with federal guidelines, said library spokesperson Patrick Molloy.

That is expected to start at the end of March, if there is enough supply of the vaccine from the federal government.

“The lack of a coordinated vaccination distribution plan is hurting essential workers like our librarians, Black and Brown communities hardest hit by COVID-19, and seniors who can’t get the vaccine in their communities,” said Ald. Byron Sigcho-Lopez (25th Ward).

City data shows that 53 members of the library’s staff have tested positive for COVID-19 during the pandemic, accounting for approximately 5% of the department’s workforce, Molloy said. Three of those cases have been work-related, and the source of four others have not been determined, according to city data.

“We are proud that the Chicago Public Library has had one of the lowest rates of COVID infection among staff in the entire city,” Molloy said.

By comparison, 22% of Chicago Fire Department members have tested positive for COVID-19 and 15% of the staff of the Department of Water Management, according to city data.

Thirty-three Chicago Public Library branches have had to close due to COVID-19, of which six had to close more than once, according to the union.

Based on recommendations from state and local health officials, only a limited number of patrons are allowed in branches based on the facility’s square footage. In addition, masks and hand sanitizer have been provided to staff and patrons. Designated paths, spaced-out computers and separated furniture ensure social distancing, officials said.

If library workers are not allowed to get vaccinated immediately, Chicago’s branch libraries should be closed and patrons allowed to check out materials via curbside pickup — the practice in place at many suburban libraries, according to union leaders and aldermen.

However, that would not serve Chicago’s residents adequately, Molloy said.

“The limited curbside approach would disproportionately impact low-income Chicagoans and people of color,” Molloy said. “Because of the library’s role as community anchors and the critical services we provide, we consider our system essential to Chicagoans. Furthermore, at a time when we’re attempting to reduce close contact between and among staff, their co-workers, and patrons, curbside services would increase such contact.”