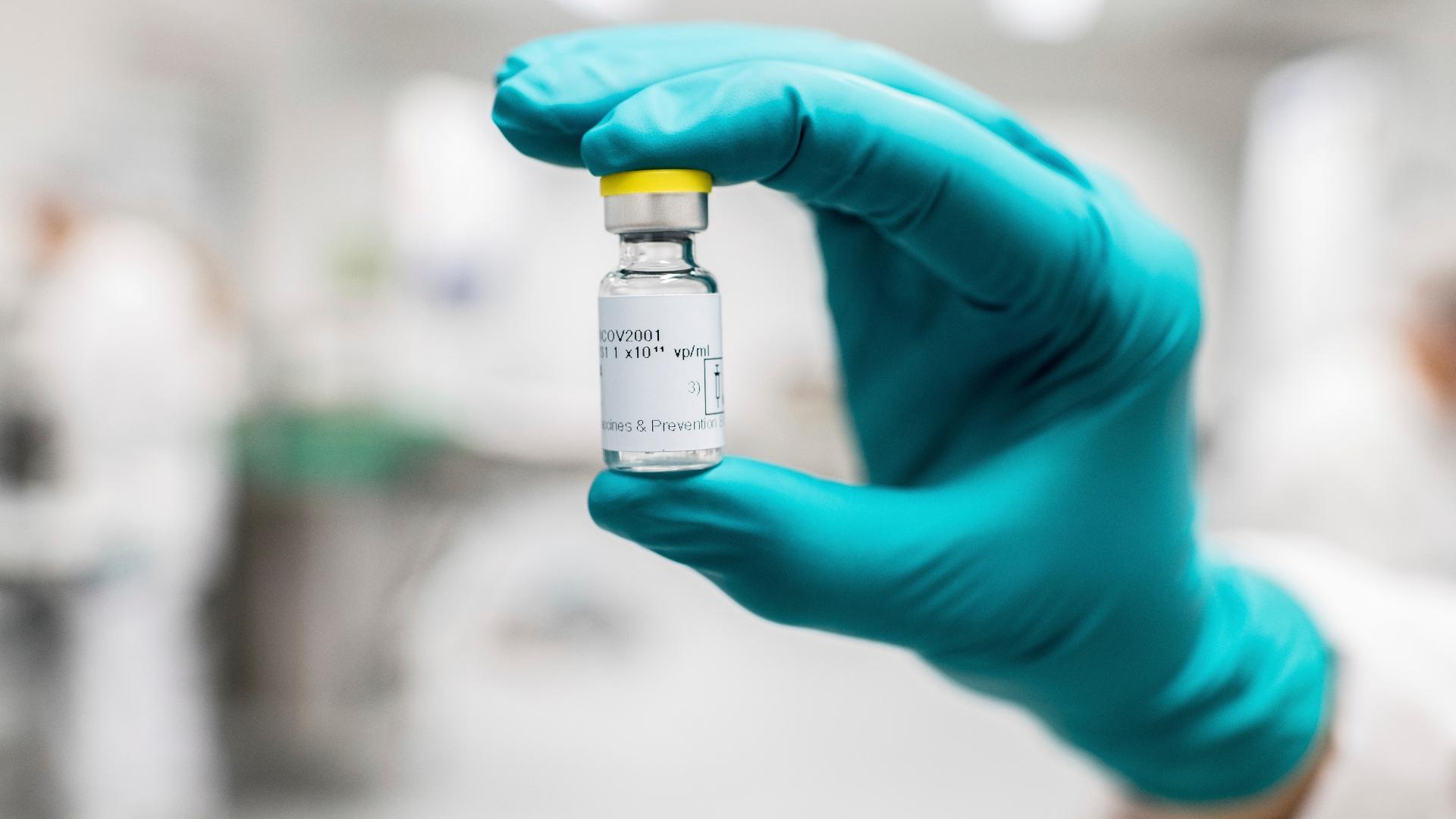 J&J’s vaccine was safe and offered strong protection against moderate to severe COVID-19, according to preliminary results from a massive international study.

It didn’t appear quite as strong as two-dose competitors made by Pfizer and Moderna -- a finding that may be more perception than reality, given differences in how each was tested.

But the Food and Drug Administration is asking its independent advisers to publicly debate all the data behind the single-dose shot -- just like its competitors were put under the microscope -- before it decides whether to green light a third vaccine option in the U.S. The panel will meet Feb. 26.

Dr. Peter Marks, FDA’s vaccine chief, has cautioned against making comparisons before the evidence is all in.

“With so much need to get this pandemic under control, I think we can’t ignore any tool in the tool chest,” he told the American Medical Association last week. “We will have to do our best to try to make sure that we find the populations that benefit the most from each of these vaccines and deploy them in a very thoughtful manner.”

WHAT THE NUMBERS SHOW

Overall, the single-dose vaccine was 66% effective at preventing moderate to severe COVID-19, according to early findings from a study of 44,000 people in the U.S., Latin America and South Africa.

But it was 85% protective against the most serious symptoms — and starting 28 days after their shot, researchers found no one who got the vaccine needed hospitalization or died.

The one-dose option worked better in the U.S. — 72% effective against moderate to severe COVID-19 — compared with 66% in Latin America and 57% in South Africa, where a more contagious mutant virus is spreading.

Scientists have been looking for real-world evidence about how vaccines work as the world races to stay ahead of the rapidly mutating virus, and welcomed the news that the J&J option — while weaker — did still offer protection.

In large U.S. studies, two doses of the Pfizer and Moderna vaccines proved 95% protective against any symptomatic COVID-19.

But those studies were finished before the record virus surges of recent months and the appearance of the worrisome mutants, meaning such testing might not turn out the same if repeated today.

J&J also is studying a two-dose version of its vaccine, but results won’t be available for several more months.

J&J said it would have some vaccine ready to ship if the FDA allows emergency use of the shot, but it didn’t reveal how much. The pharmaceutical giant said it expects to supply 100 million doses to the U.S. by the end of June.

It expects to file a similar application with European regulators soon.