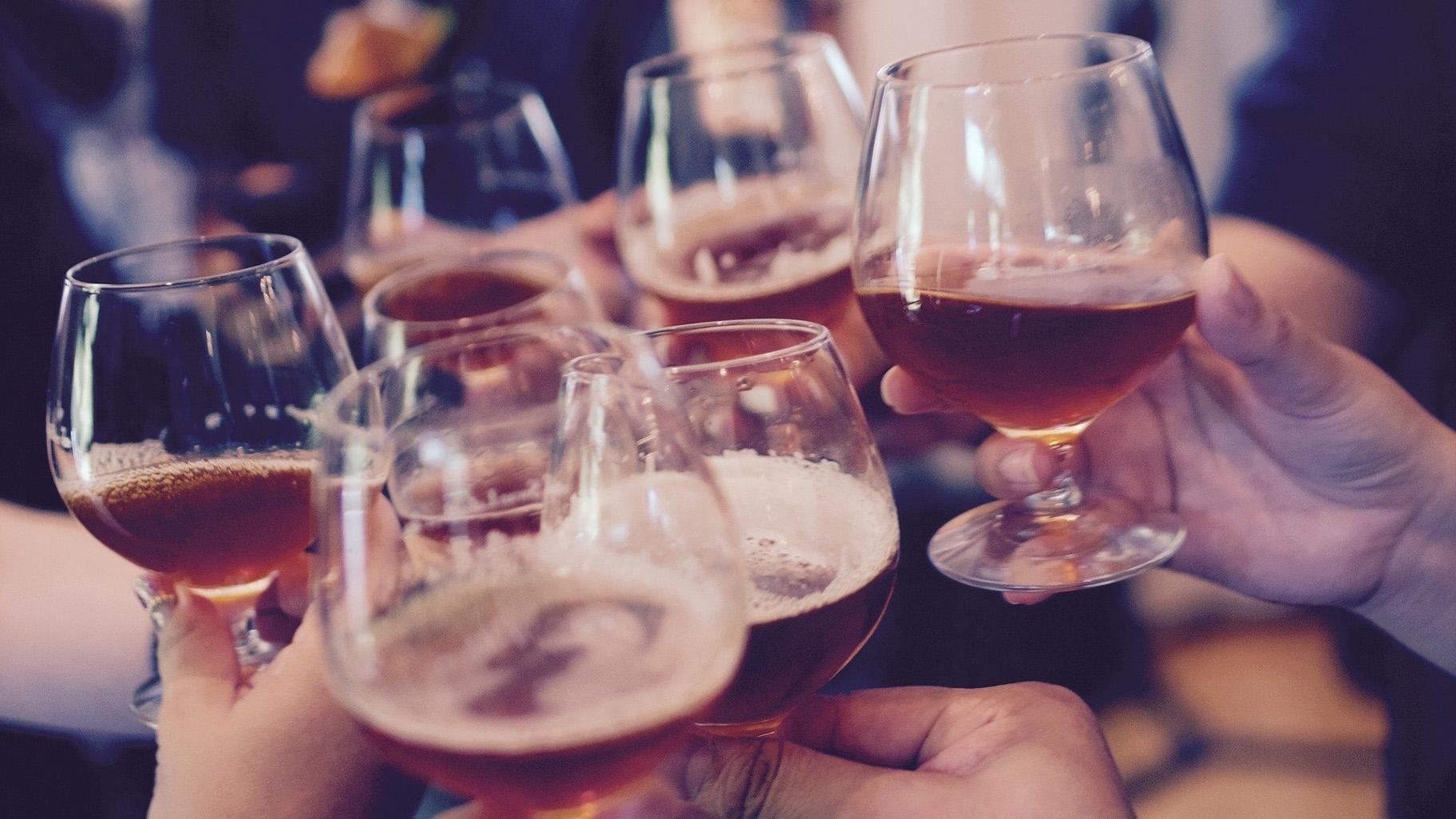 City inspectors cited just one business for violating the state-ordered restrictions designed to stop the spread of COVID-19 on the first weekend that indoor dining and drinking was allowed to resume, officials said.

No other businesses were cited for violating the rules, which allow for indoor dining and drinking at a capacity of no more than 25 people or 25% of overall room capacity, whichever is less, as long as tables of no more than four people are kept 6 feet away from each other. In addition, bars must serve food, according to the rules. In Chicago, bars without a food service license can reopen as long as they partner with an eatery or allow delivery.

“The high level of compliance that we saw this weekend is a sign that our businesses are committed to operating responsibly and I look forward to continued compliance as we slowly and carefully reopen,” said Rosa Escareno, commissioner of the Department of Business Affairs and Consumer Protection.

In addition, city officials permitted Firewater Saloon at 3908 W. 111th St., in the Mount Greenwood neighborhood, to reopen after an inspection on Saturday. The bar, which hosted a rally for former President Donald Trump during the presidential election, was shut down last week for allowing indoor drinking and holding an indoor gathering with 99 attendees, officials said.