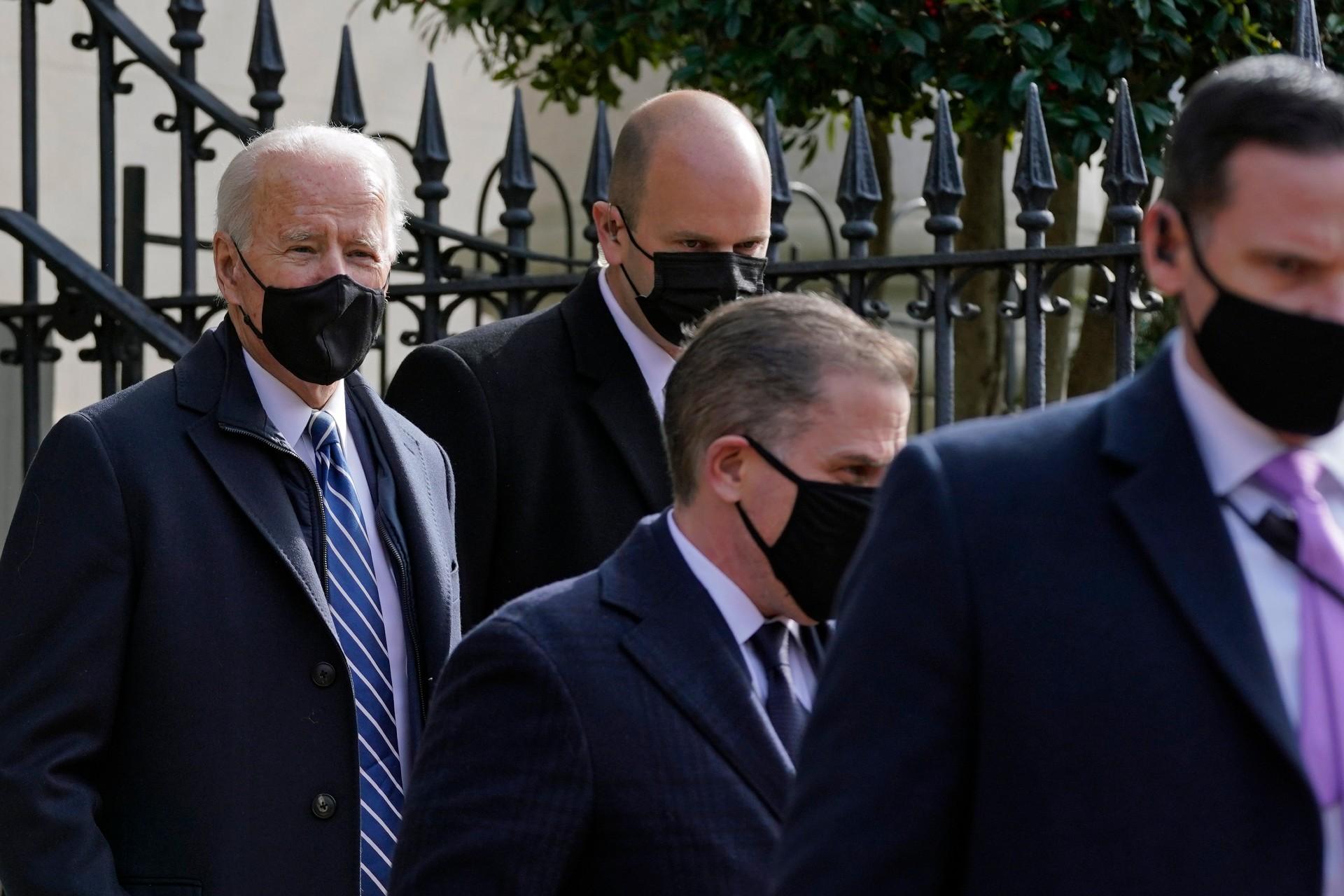 WASHINGTON (AP) — President Joe Biden on Monday reinstated COVID-19 travel restrictions on most non-U.S. travelers from Brazil, Ireland, the United Kingdom and 26 other European countries that allow travel across open borders. He also added South Africa to the list.

White House press secretary Jen Psaki said South Africa was added to the restricted list because of concerns about a variant of the virus that has spread beyond that nation.

“This isn’t the time to be lifting restrictions on international travel,” Psaki said.

The prohibition Biden is reinstating suspends entry to nearly all foreign nationals who have been in any of the countries on the restricted list at any point during the 14 days before their scheduled travel to the U.S.

The new requirements go into effect on Tuesday.

“We have concern about the mutation that’s in South Africa,” Fauci told “CBS This Morning.” “We’re looking at it very actively. It is clearly a different and more ominous than the one in the U.K., and I think it’s very prudent to restrict travel of noncitizens.”

Biden reversed an order from President Donald Trump in his final days in office that called for the relaxation of the travel restrictions as of Tuesday. Trump’s move was made in conjunction with a new requirement from the Centers for Disease Control and Prevention that all international travelers to the U.S. obtain a negative test for COVID-19 within three days of boarding their flight.

Last week, Biden expanded on the CDC requirement and directed that federal agencies require international travelers to quarantine upon arrival in the U.S. and obtain another negative test to slow the spread of the virus. Those requirements also go into effect Tuesday.

Biden’s team had announced that he would reimpose the travel restrictions, but the addition of South Africa to the restricted travel list highlights the new administration’s concern about mutations in the virus.

The South Africa variant has not been discovered in the United States, but another variant — originating in the United Kingdom — has been detected in several states.

Fauci said there is “a very slight, modest diminution” of the effectiveness of COVID-19 vaccines against those variants but “there’s enough cushion with the vaccines that we have that we still consider them to be effective against both the UK strain and the South Africa strain.”

But he warned that more mutations are possible and said scientists are preparing to adapt the vaccines if necessary.

“We really need to make sure that we begin, and we already have, to prepare if it’s necessary to upgrade the vaccines,” Fauci said. “We’re already taking steps in that direction despite the fact that the vaccines we have now do work.”