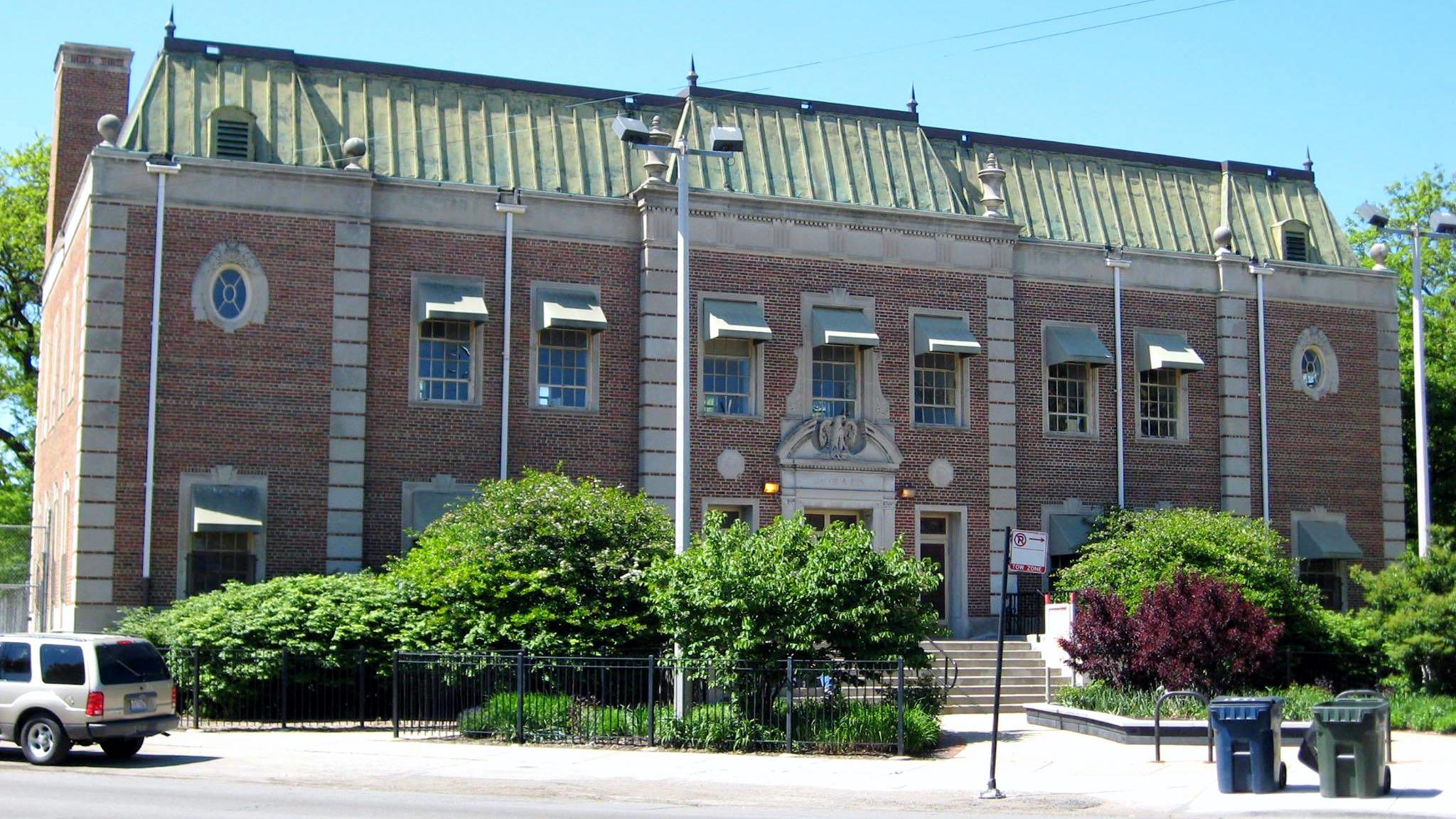 During Wednesday’s monthly meeting of the Chicago Park District Board, commissioners unanimously agreed to lease property within Riis Park to Chicago Public Schools for the construction of a new elementary school in Belmont Cragin.

Per the intergovernmental agreement, already approved by the Chicago Board of Education, the lease is good for 40 years, with an option to renew. CPS will pay for the school, which will be connected to the park’s existing field house. The Park District will receive Tax Increment Financing dollars to spruce up the field house and the park’s playground.

The agreement still has a few hurdles to clear, including signoff from the Chicago Plan Commission, officials said.

It was a deal several years in the making, as the two agencies hammered out a compromise. Though this won’t be the first CPS school situated within a park, such arrangements are rare.

Mike Kelly, Park District CEO and general superintendent, said he was originally on the record as being opposed to the project. “I thought, ‘Why take up park space with a school?’”

The school’s footprint within the park was scaled back from initial renderings, which paved the way for the final agreement. Kelly told commissioners he now supports the school. 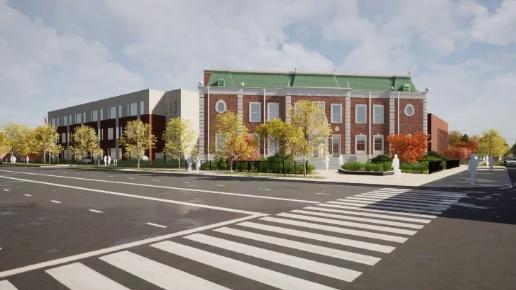 A rendering of the proposed new school in Belmont Cragin, attached to a park field house. (Courtesy of Chicago Park District)

Ald. Ariel Reboyras (30th Ward) has been a longtime advocate for a new school in Belmont Cragin, and spoke in favor of the proposal at the board meeting.

“Half the population of Belmont Cragin is under 18. The schools are at or above capacity,” Reboyras said. “The new school will benefit the community for generations to come.”

Thousands of residents have been engaged in discussions over the past five years and want the school in the park, according to James Rudyk, executive director of the Northwest Side Housing Coalition, a proponent of the project.

Rudyk was joined by Jose Quiles, president of the Riis Park Advisory Council, who affirmed that the plan has the community’s backing.

Friends of the Parks issued a statement following the board's decision, expressing its "deep concern about the erosion of park space in Chicago." The organization said it will hold the school's boosters to their promise of identifying 3.3 acres of replacement parkland nearby.

"There are those among us who have been strategizing about how to strengthen protections for Chicago’s parkland from those who see them as a site just waiting for a new building to be built," the group said in its statement.

According to Park District officials, construction could begin in fall 2021, with the school potentially ready to open in fall 2022.

Note: This article was originally published on Jan. 13. It has been updated to include a statement from Friends of the Parks.