In May, Belmont Cragin on the city’s Northwest Side was a Chicago epicenter for COVID-19, with nearly 2,000 cases in its major ZIP code.

Early on, residents complained about a lack of nearby testing.

Ald. Gilbert Villegas of the 36th Ward, said that’s been resolved; there are satellite testing stations as well as large ones, like the outside Prosser Career Academy in the heart of the community.

“We want to get as many people as possible tested,” Villegas said. “You know the alderman’s office, we’re constantly doing city services but during this pandemic, we’ve had to pivot. Now we’re doing a lot of social services. We’re trying to help people with unemployment, food, masks.”

Villegas said his ward office has distributed 10,000 masks to residents.

“Belmont Cragin has the highest number of Latinos in the city of Chicago, of any community,” he said. “When you think about Latinos, you think of Little Village, Pilsen, but actually it’s Belmont Cragin.”

Ulises Alanis’s restaurant, La Chilangueada – known for its fresh, handmade huaraches – has been in the neighborhood for about 30 years.

He and a handful of other business owners on Fullerton Avenue over the summer paid to have a bright mural painted, to bring brightness during a dark and trying time.

But he admits the pandemic has been tough on business, enough that he’s scaled back the hours La Chilangueada is open.

And while he’s appreciative whenever customers order, he wishes he had the technical know-how to develop an app (or that people would order from the restaurant directly); third-party delivery apps eat upward of 25% sales, and that’s money that he and his employees could use during this slow time.

But he wants people to be safe.

As director of older adult programs for the Northwest Side Housing Center, Linda Peters knows people who have had, and some who have succumbed to, COVID-19.

Peters said most of Belmont Cragin’s 80,000 residents are Latino; many are low income; nearly 30% are elderly.

She said the pandemic has been “devastating” for those seniors.

“Mentally, physically, financially,” she said. “Because a lot of times their families were supporting them, and now their families are unemployed, have food insecurities. So that trickles up to the grandparents, who now are facing hunger like never before.”

Thankfully, programs through NSHC and its partners have provided seniors with thousands of meals, as well as a little bit of fun.

Crossword puzzles or newsletters are tucked into the lunchboxes they give away.

Another area organization, the Spanish Housing Coalition, works to keep residents in their homes, through bilingual counseling, mortgage and rent aid, and education for tenants and landlords alike about the current eviction moratorium.

The moratorium is just temporary, which means that any overdue rent must later be paid in full.

Joseph Lopez said communities like Belmont Cragin and Hermosa have mostly small landlords, with two-and four-unit properties, who rely heavily on rent payments to make their own mortgage payments.

“It’s a trickle-down effect when folks aren’t able to pay rent, and small landlords are reliant on rental income,” Lopez said. “They’re then at risk of losing their property, in foreclosure.”

Lopez said he hopes the eviction moratorium will be extended, but he said that government at all levels also needs to come through with additional housing relief. 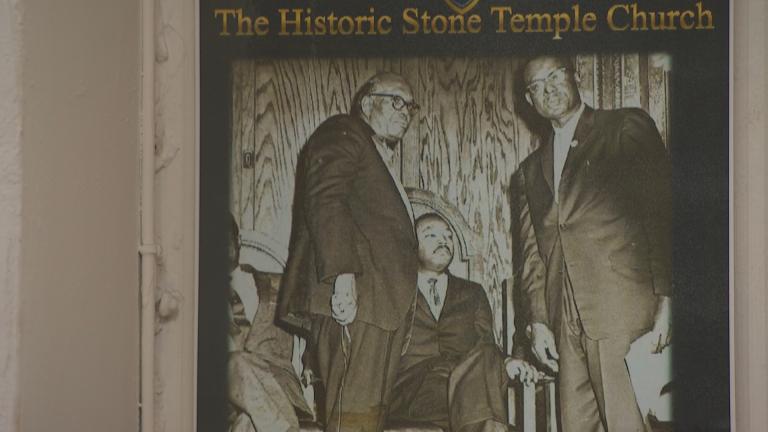 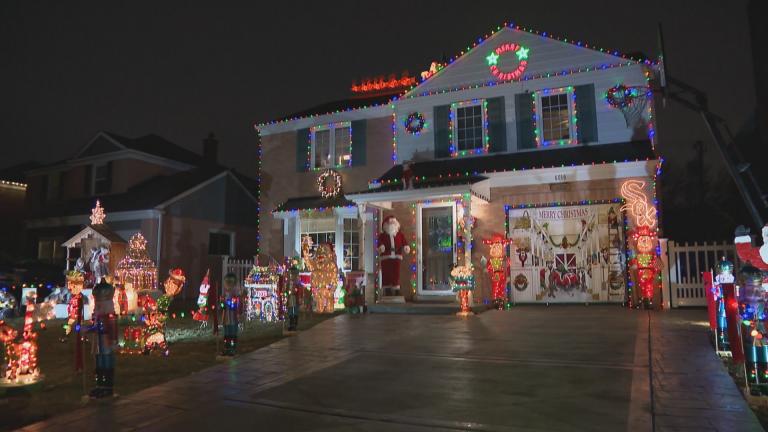 ‘Chicago Tonight’ in Your Neighborhood: Sauganash 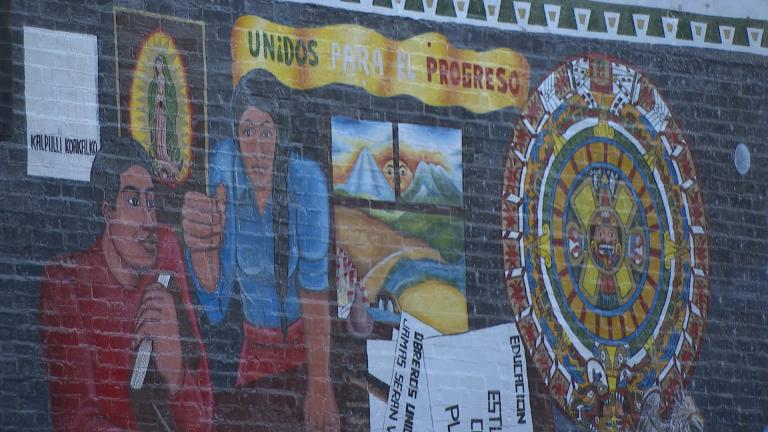 ‘Chicago Tonight’ in Your Neighborhood: Pilsen 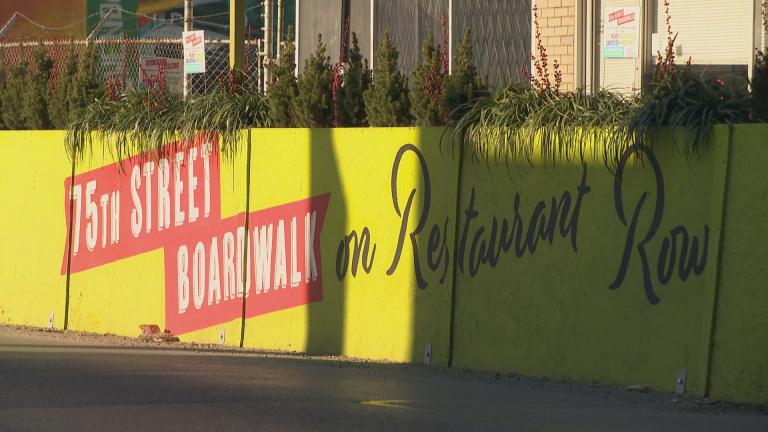