Poverty and the Pandemic: Helping Marginalized Communities Weather the Storm

Poverty and the Pandemic: Helping Marginalized Communities Weather the Storm

The COVID-19 pandemic has exacerbated inequities for people already at the margins of society — including those living in poverty.

As the Biden administration prepares to take over during one of the greatest challenges in the nation’s history, advocates for those living in poverty want to make sure their voices don’t get lost in the transition.

Audra Wilson, president and CEO of the Chicago-based Shriver Center on Poverty Law, says her organization has advice for President-elect Joe Biden and his administration, particularly when it comes to how to work toward an inclusive economic recovery.

“This is the single most important thing that he’s going to have to do in his new administration,” Wilson said. “We can’t talk about any economic recovery or any other situation until we have this crisis under control.”

Top of mind for the Shriver Center: a second round of stimulus funding aimed squarely at the country’s most vulnerable.

“We’ve already have some recovery efforts from the first stimulus, but definitely we’ll need another stimulus,” Wilson said. “In this crisis the people who have been on the front lines have been predominantly Black and Brown workers, are immigrants, are the one who find themselves with limited health care options, not paid sick leave, challenges with proper vacation days, and all of these things that are impeding their ability to stay safe. So that’s what we are focused on in our work.”

Wilson says that in addition to the Biden administration’s stated plan to rescind a Trump-era immigration ban and reinstate the Deferred Action for Childhood Arrivals program, she would like to see President Donald Trump’s “public charge” rule disappear.

“It’s really a race and wealth test,” Wilson said, “It’s deterred so many families from staying enrolled in the essential health, nutrition and housing programs that they and their family members are eligible (for). And that works to the detriment of us all.”

She is also encouraged by the goals of the agenda of the Illinois Legislative Black Caucus, which was revealed earlier this fall.

“Many of these patterns that we’re seeing right now … these are rooted in our nation’s history of structural racism which curtails job opportunities for Back people through policies and practices, unequal school funding, mass incarceration, hiring discrimination, and the like. So it’s good to see that in the Black Caucus’ agenda,” she said.

And Wilson says she and other advocates for social justice are undeterred in their work towards that goal by the cancellation of the next legislative veto session. 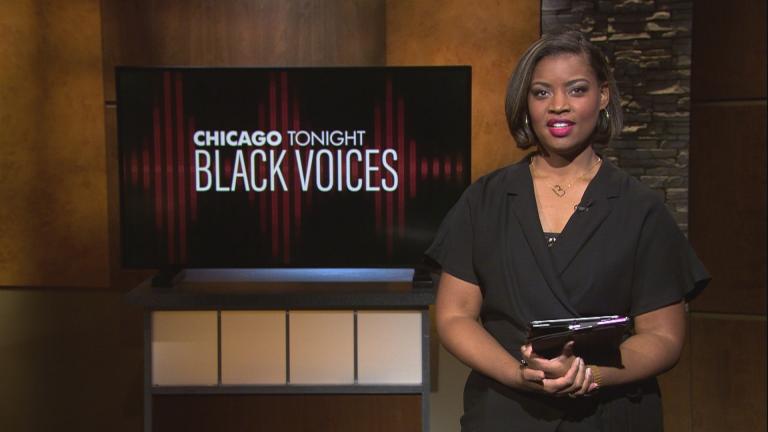 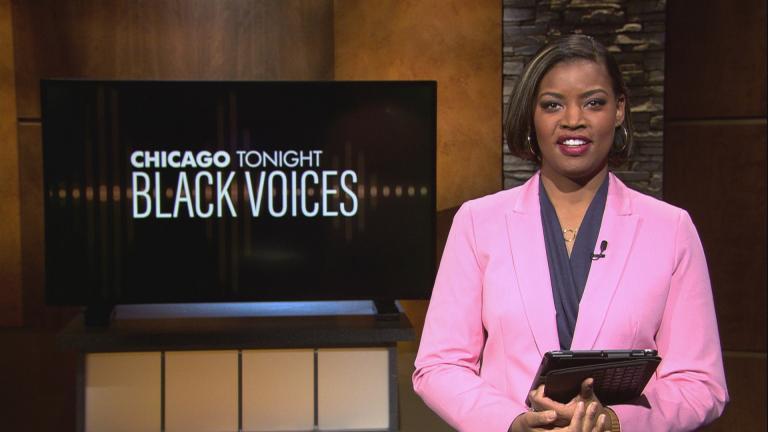