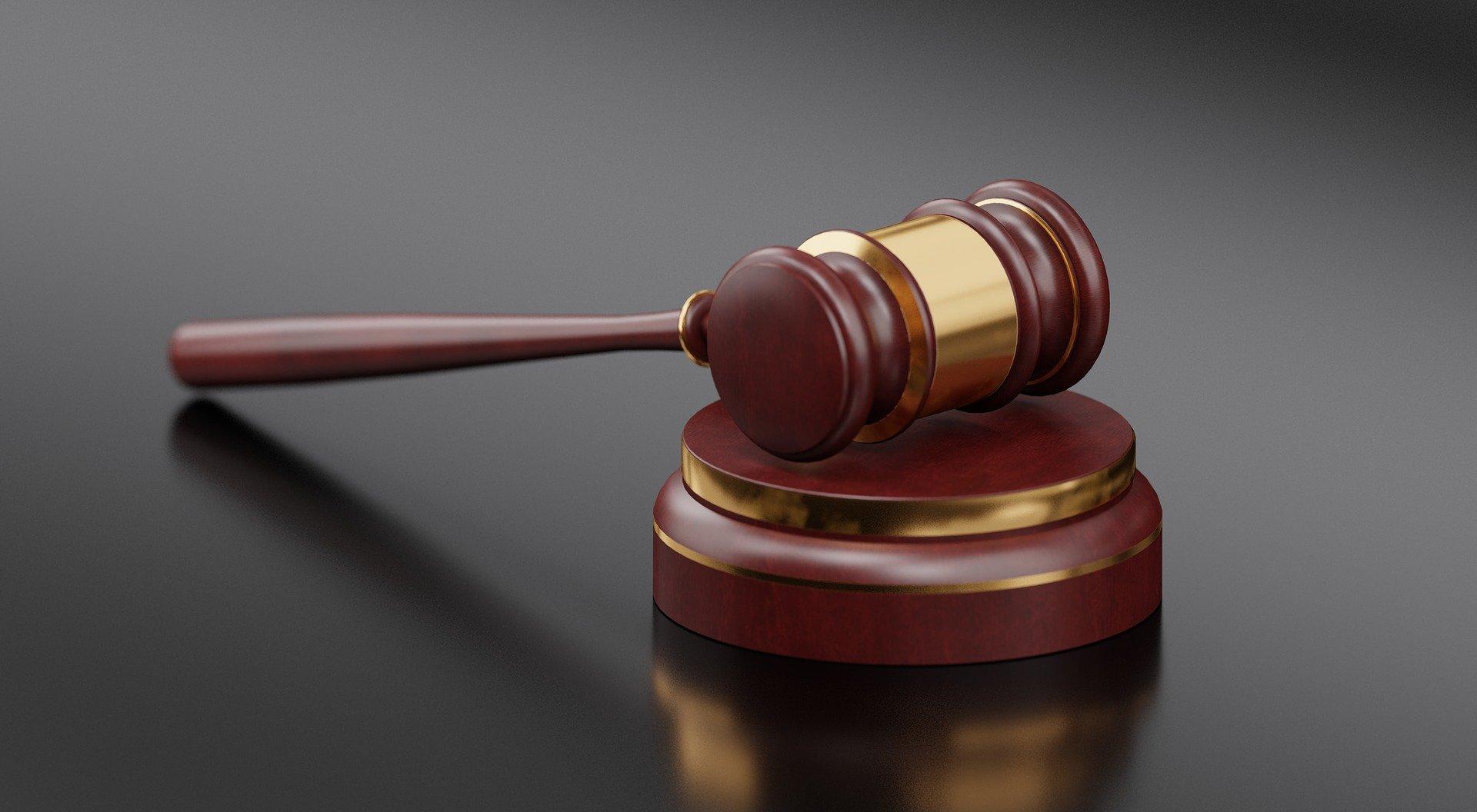 With a majority of ballots already counted, it appears each judge who ran for retention in Cook County will maintain their seat past 2020, including longtime jurist Michael Toomin, who was not endorsed by county Democrats this year.

With more than 98% of precincts reporting by Wednesday afternoon, each of the 61 Cook County judges seeking retention in Tuesday’s election appear to have surpassed the 60% voting threshold necessary to remain on the bench.

Only one judge whose name appeared on the ballot for retention, Mauricio Araujo, failed to hit that mark. But he resigned earlier this year before a process could begin to remove him from his job amid evidence of alleged sexual harassment.

The most notable ballot item Tuesday involved Toomin, the head of Cook County’s juvenile justice division who has served for nearly four decades, but was rebuffed by the Cook County Democratic Party.

Toomin, who has criticized Cook County State’s Attorney Kim Foxx’s handling of the Jussie Smollett case and appointed a special prosecutor to re-investigate that case, claimed he was being retaliated against by the Democrats.

Also appearing to hang on to her retention was Judge Jackie Portman-Brown, who had been removed from her courtroom earlier this year after she was seen on video placing a young girl into a holding cell in an alleged “scared straight” attempt.

As of Wednesday afternoon, 62.06% of voters had said “yes” to keeping her on the job.

In the two contested judicial races for circuit court vacancies, Republican Frank DiFranco appeared to beat out Patricia Fallon, 54% to 46%, in the 12th subcircuit, while Democrat Susanne Groebner was leading Gary Seyring by fewer than 1,000 votes in the 13th subcircuit race.