Though as a voting bloc they are often described as left-leaning, Latinos are far from a monolith. This week, we spoke with four Latinas around Chicago and asked them about their choices in the 2020 presidential election.

Why are you voting for Trump?

He’s pro-life, he’s pro-military and law enforcement, and he’s very patriotic and cares a lot about the United States of America.

What do you believe Trump has done for the Latino community?

I think he’s giving us the chance to express our values more, and to help others and to educate other people more in politics in religion and education and I think that he’s helping us be more vocal because he’s so outspoken, that if someone as outspoken as him can become President of the United States, then Latinas and Latinos can become whatever they want to in the United States.

What are you hoping to see in a second Trump administration?

What I’m hoping to see in the next four years with President Trump is more unity with our country. I feel that people, depending on what side they’re on, aren’t allowed to express their morals and values as to why they voted for Donald Trump and I feel like we’re getting excluded.

Why are you voting for Trump?

I was a Hillary Clinton supporter back in 2007, but then when Barack Obama won the nomination I started doing research asking really, why am I a Democrat? Because I used to be a Democrat but now I support President Trump. He loves our country and he loves us. I never felt that until I actually started listening to him rather than listening to what the media, the news media, so-called, tells us what he’s saying.

What do you believe Trump has done for the Latino community?

We had the lowest unemployment among the Hispanic community ever. Ever. And home ownership was up until the China virus came. So I’m looking forward to more of that.

What are you hoping to see in a second Trump administration?

I’m hoping to see a little bit more of school choice in education. Freedom with law and order. Freedom to speech, freedom of religion, protection of life, unborn babies in the womb.

Why are you voting for Biden?

I’m voting for Joe Biden first and foremost to save and preserve our democracy. I believe it’s being challenged right now. Second, I’m voting for him because I’m not in a better place than I was four years ago. Joe Biden and Obama helped us out of the recession last time around, I’m looking for that as a small business that had shut down. Latino businesses, how many of them shut down during the pandemic, and during a recession right now and almost depression?

What do you believe Biden will do for the Latino community?

Even though I’m Puerto Rican, I am very much concerned about my brothers and sisters that are brown along with me. I’m concerned that with Trump they’re not going to get anywhere with their immigration even if you feel you’re in the middle of processing.

What are you hoping to see in a Biden administration?

I’m looking forward to all of us being united again instead of everybody pitted against everybody, to hear that is very disheartening. I’m trusting all of us to come out and show that we all want to be together. That’s what I’m counting on.

Why are you voting for Biden?

He’s got Kamala Harris. I’ve got more of an opportunity to hear from the people and government that I want to be hearing from, like Elizabeth Warren. I feel like he will be more diverse in filling his cabinet, I feel like he’s shown that he’s more conscious of that, of making that effort.

What do you believe Biden will do for the Latino community?

I hope to see a difference in the way that we’re treating people at the border who are fleeing poverty and strife. Being somebody in an urban community, I do think those social safety nets are important, I do think that the government has a role in trying to make sure that all people get the care that they need, and I’m really hopeful, much more hopeful that a Biden administration will put that at the forefront of their agenda.

What are you hoping to see in a Biden administration? 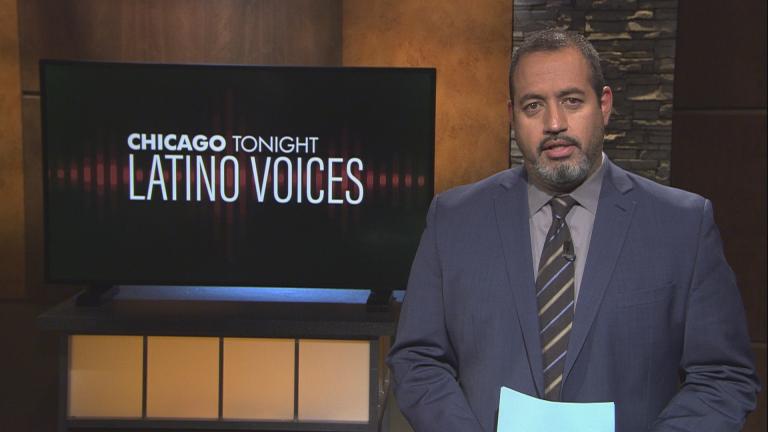 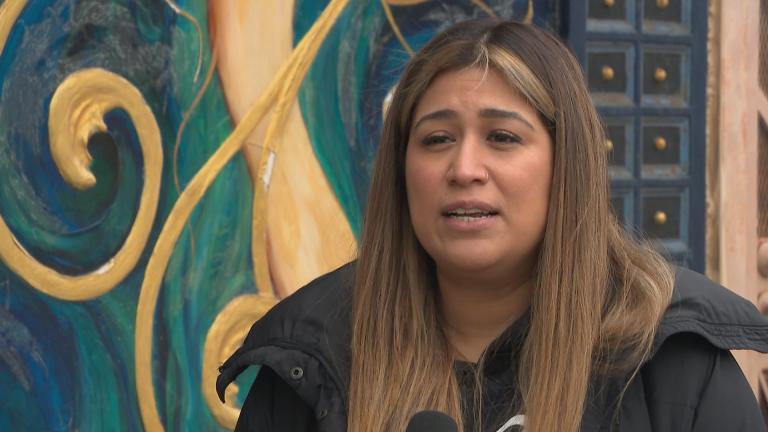 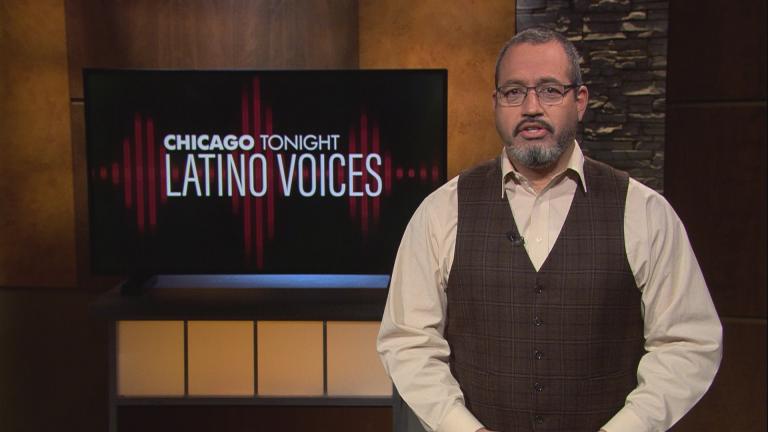