Pritzker: As COVID-19 Surges in Illinois ‘People’s Lives Hang in the Balance’ 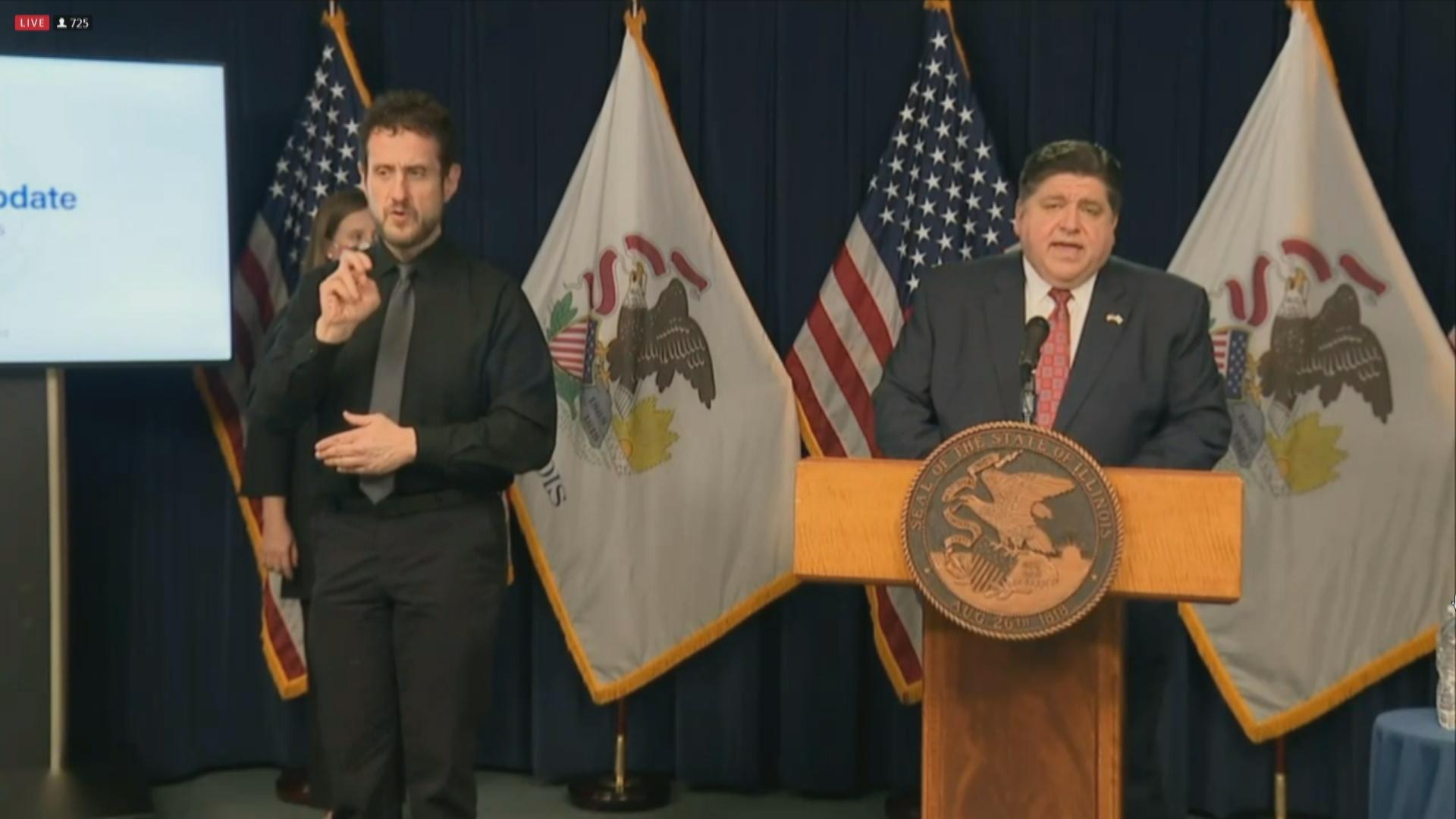 Gov. J.B. Pritzker issued a grave warning on Thursday as Illinois officials reported 6,363 new confirmed cases of COVID-19, telling residents that the pandemic has entered the most dangerous phase since the spring.

“Statewide, we have a real problem on our hands, and people’s lives hang in the balance,” Pritzker said.

The state’s test positivity rate, calculated as a rolling average during the past seven days, is 6.9%, according to the Illinois Department of Public Health.

The number of confirmed cases of the coronavirus has increased by 151% since Oct. 1, according to data from the governor’s office.

The number of cases reported Thursday set an all-time high, beating the record set Saturday, and 56 people died after being diagnosed with the virus in the past 24 hours, officials said.

In early May, Illinois officials reported an average of 2,565 cases of COVID-19 at what was the first peak of the pandemic. The state is now averaging 5,043 new confirmed cases per day, Pritzker said.

Deaths linked to COVID-19 have risen 82% since Oct. 1, according to the data. An average of 41 Illinois residents die every day after being diagnosed with COVID-19, Pritzker said.

Nine of 11 Illinois regions will be under additional restrictions designed to stop the spread of the coronavirus, including West Central Illinois, starting on Sunday. The remaining two regions are on the brink of triggering the rollbacks, Pritzker said.

“Things are moving in a bad direction all across our state,” Pritzker said.

Pritzker said he remains confident there is a causal relationship between the fast spread of the virus and indoor dining and drinking.

Dr. Emily Landon, an associate professor of medicine and the executive medical director for infection prevention and control at UChicago Medicine, said the surge should not come as a surprise since it was predicted months ago by infectious disease experts.

Those wearing masks, keeping their distance from others and washing their hands, have the “grit and compassion” to protect those around us, Landon said, likening those actions to drivers who stop at stop signs.

“Real freedom is not about masks,” Landon said.