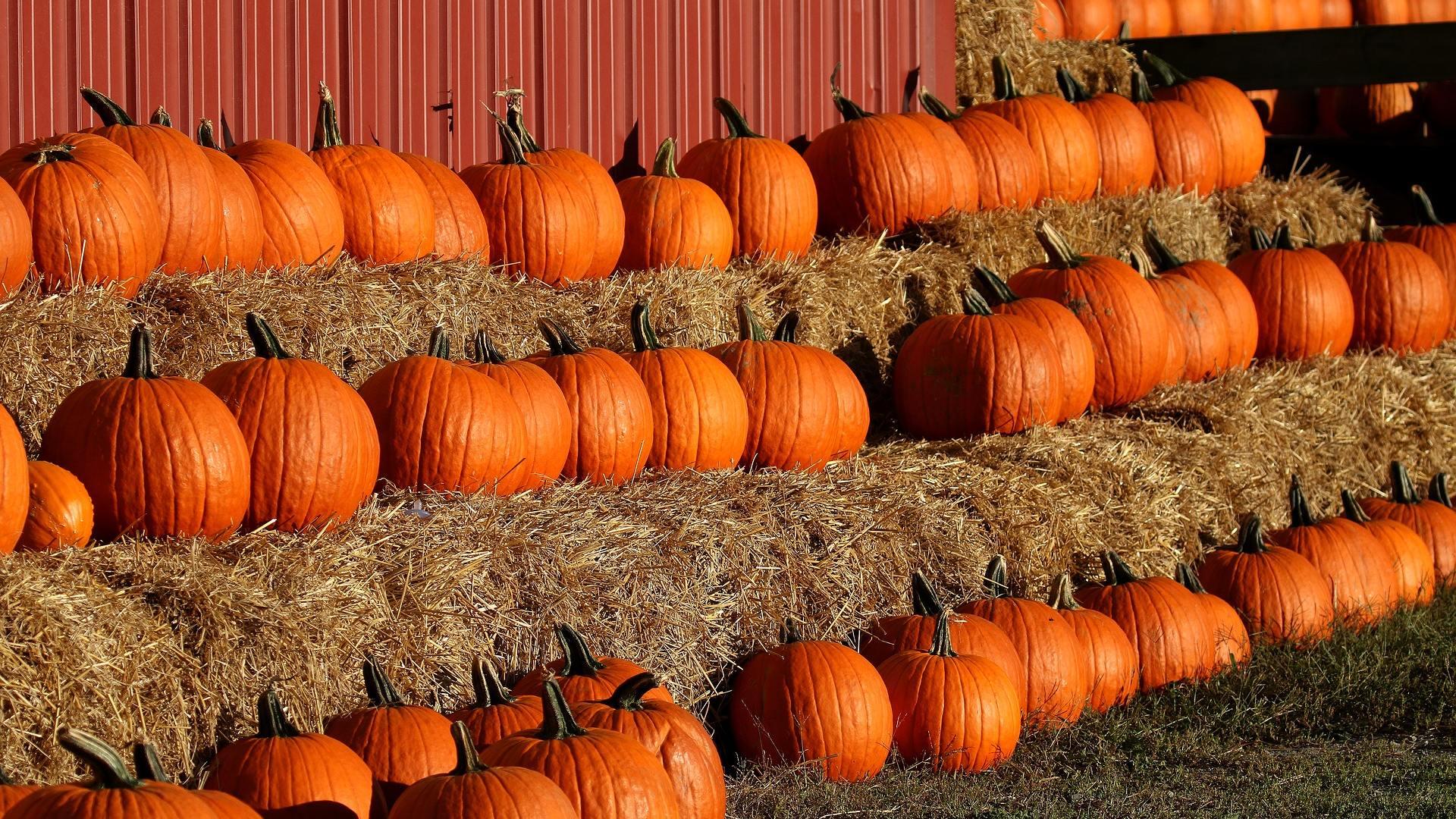 This year, trick-or-treaters and those passing out candy should maintain 6 feet of social distance and wear face coverings. Costume masks are not a substitute for cloth masks, according to guidance released by state health officials.

IDPH recommends that candy be individually wrapped and spaced apart on a table in front of homes or on driveways to ensure social distancing.

Health officials say you should only trick or treat with household members and be sure to wash your hands before eating any candy.

“Remember, we know what our best tools are: wearing our masks, keeping our distance, limiting event sizes, washing your hands, and look out for public health and each other,” said IDPH Director Dr. Ngozi Ezike.

The IDPH announcement comes about a week after the Centers for Disease Control and Prevention released its own guidance for fall and winter holidays, including Halloween.

While trick-or-treating and hayrides at reduced capacity are allowed, indoor haunted houses aren’t allowed under phase four of Illinois’ reopening plan — but there are still options if you’re looking for a fright. Open-air, one-way haunted forests or walks are permitted as long as 6 feet of distance can be maintained and face coverings are used, according to IDPH.

On Wednesday, state health officials reported 2,273 new coronavirus cases and 35 virus-related deaths. In September, the state recorded 58,521 new cases of COVID-19, according to a WTTW News analysis of IDPH data. April saw the most infections, with 67,342, according to state data. Last month, there were just over 56,000 confirmed cases.

Statewide, there have been 293,274 cases and 8,672 deaths since the first infection was reported in Illinois in late January.

As of Tuesday night, 1,632 patients were hospitalized with COVID-19, and of those, 378 were in intensive care units and 152 on ventilators, according to IDPH data.

Officials also announced that Region 1, which includes Rockford and Galena, will be placed under stricter mitigations starting Saturday following three consecutive days of a rolling positivity rate above 8%.

Region 1 has also had an increase in hospital admissions for coronavirus-like illnesses, according to officials. While hospitalizations haven’t reached a threshold level, it signals more severe illness is increasing.

The tightened restrictions mean there will be no indoor bar or restaurant service, outdoor dining and bar service must end at 11 p.m., and gatherings will be limited to 25 guests or 25% of overall room capacity.

Officials said they are closely monitoring Region 6, which includes Champaign-Urbana, where the constant testing of students and staff at the University of Illinois can at times account for 20% of all tests done in the state. The sheer number of tests being conducted at the university could “overshadow” the region’s positivity rate, according to officials.