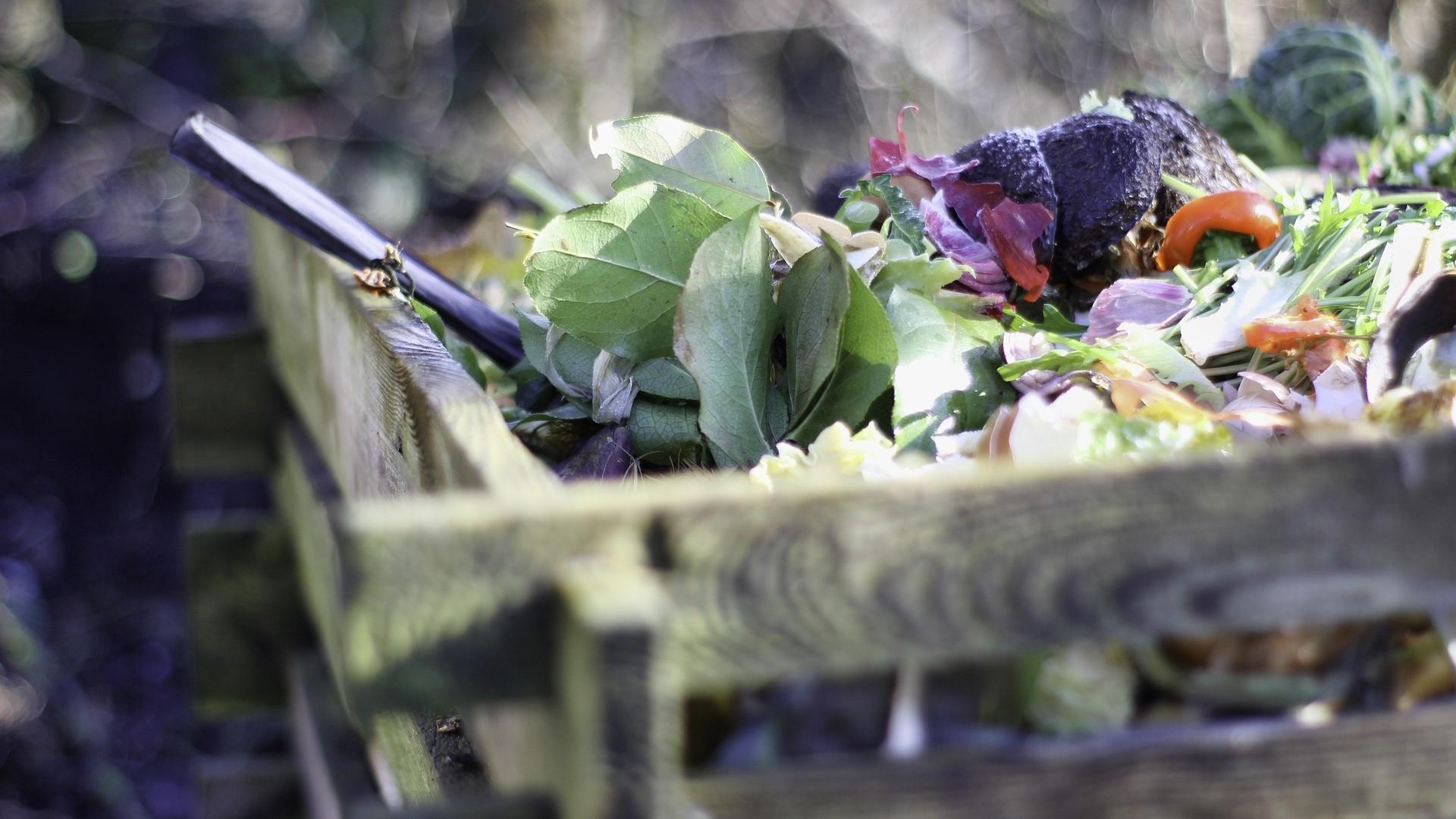 Composting is one way to reduce food waste. (Herb007 / Pixabay)

When the United Nations designated Sept. 29, 2020, as the inaugural International Day of Awareness of Food Loss and Waste, the issue of uneaten food was already enough of a concern to warrant the global call to action. During the coronavirus pandemic, the situation has been exacerbated by disrupted supply chains, labor shortages and loss of markets.

What’s at stake: The UN’s Food and Agriculture Organization (FAO) estimates that 14% of all food produced globally is lost between harvest and retail, with even more waste occurring at the retail and consumption levels. In developing countries, the consequences can be seen in the rising number of people affected by hunger.

In nations such as the United States, food loss and waste contribute to greenhouse gas emissions (due to so much food sent to landfills) and the depletion of resources. Per the UN, every bit of edible food that goes uneaten represents a waste of the water, cropland, labor and energy used to grow, produce and transport the goods.

According to the FAO, 38% of total energy consumption in the global food system is utilized to produce food that is either lost or wasted.

So let’s talk about the head of broccoli that spoiled in your refrigerator and the unopened cans of beans you trashed because they were past their “expiration date.” Here are the simplest ways for consumers to reduce waste:

Only buy what you need. A lot of consumers threw this guideline out the window during the early weeks of the pandemic, and panic-buying had a ripple effect: Supermarkets had little to no excess to donate to food pantries, and shortages created even greater food insecurity among those lacking the economic means to stockpile. At the same time, much of the food hoarded is likely to be discarded, according to an FAO report.

Read up on food labels. According to the U.S. Department of Agriculture, the only food item with a federally required, hard and fast “use by” date is infant formula. All those other “best by” and “sell by” dates are open to interpretation and are not safety dates. The quality of a food may deteriorate over time, but that doesn’t necessarily equate to it being unsafe. Click here for the USDA’s comprehensive FAQ on food labels.

Stop judging produce by its looks. Misshapen or bruised fruits and vegetables are just as tasty as perfect, unblemished specimens. Too often, “ugly” produce languishes on the shelf and winds up as waste for no good reason, according to the FAO.

Get smarter about storage. Among the FAO’s practical, no-brainer tips: Use airtight containers, set your refrigerator at the proper temperature, and move older products to the front of your fridge and cupboards so that you eat what you’ve already got before you break into the new.

Give composting a try. Whether you set up a system at home or sign up with a compost hauler, keeping food scraps out of landfill is hugely beneficial for the environment.

Cutting the amount of food loss and waste in half, globally, would go a long way toward mitigating the looming crisis of needing to feed nearly 10 billion people on the planet by the year 2050. According to the World Resources Institute, it would lower greenhouse gas emissions by 1.5 gigatons per year — more than the energy- and industry-related emissions of Japan — and would avoid the need to convert an area the size of Argentina into agricultural land.