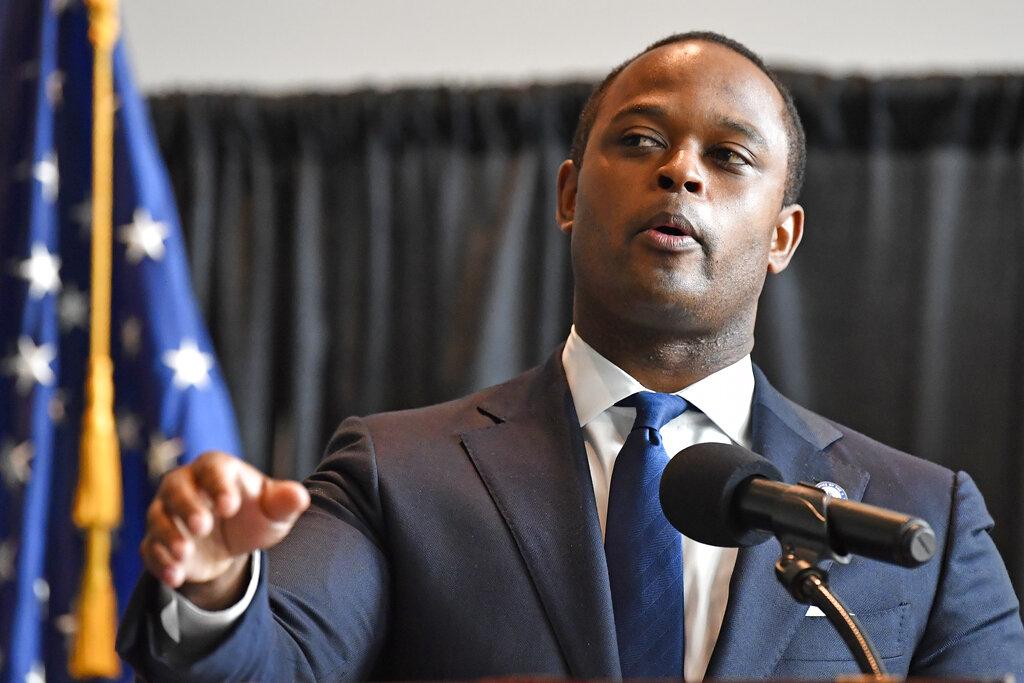 “Arrest the cops who killed Breonna Taylor” became a rallying cry this summer, emblazoned on T-shirts worn by celebrities and sports stars while protesters filled the streets demanding police accountability. In the end, none of the officers were charged with Taylor’s killing, although one was indicted for shooting into a neighboring home that had people inside.

The outcome demonstrates the vast disconnect between widespread public expectation of justice and the limits of the law when police use deadly force.

“Criminal law is not meant to respond to every sorrow and grief,” Attorney General Daniel Cameron, the first African American elected to the job in Kentucky, told reporters after the grand jury announced its decision on Wednesday. “And that is, that is true here. But my heart breaks for the loss of Miss Taylor.”

Taylor, a 26-year-old Louisville emergency medical worker studying to become a nurse, was shot several times in her hallway after three plainclothes narcotics detectives busted down the door of her apartment after midnight on March 13. The officers entered the home as part of an investigation into a suspect who lived across town. No drugs were found at Taylor’s home.

Taylor’s boyfriend, Kenneth Walker, was with her at the apartment and fired a shot at Louisville police Sgt. Jonathan Mattingly after the door was broken down. Walker has said he fired because he feared he was being robbed or that it might be an ex-boyfriend of Taylor’s trying to get in. Mattingly was struck in the leg and returned fire, along with other officers who were outside the apartment.

But the officers who opened fire on Taylor were determined by prosecutors to be justified in using force because they acted in self defense. The officer who shot into a neighbor’s apartment was the one who was charged with a felony. Brett Hankison faces up to five years in prison on each of the three wanton endangerment charges.

The grand jury’s decision was swiftly condemned by activists, celebrities and others as a shocking miscarriage of justice. Minutes after the announcement, demonstrators began to march down one of the main Louisville thoroughfares, chanting “No justice, no peace.”

“The rallying cries that have been echoing throughout the nation have been once again ignored by a justice system that claims to serve the people,” said attorney Ben Crump, who is representing Taylor’s family. “But when a justice system only acts in the best interest of the most privileged and whitest among us, it has failed.”

The long-awaited decision came amid calls for police reform across the U.S. spurred by the death of George Floyd in Minneapolis and other Black Americans by law enforcement. It also happened against the backdrop of a divisive election season that includes a fight over an open Supreme Court seat  and repeated comments from President Donald Trump portraying demonstrators as violent mobs.

The outcome came as no surprise to legal experts, who said murder charges would never stand up in court because the officers were fired at first. Police are shielded by laws and longstanding court rulings that give them wide latitude to use deadly force to protect themselves or others. It’s been rare to charge police with crimes in the death of civilians, and winning a conviction is harder.

“You can’t get justice from a tragedy. What we have is a series of events that culminated in the use of self defense” both by Taylor’s boyfriend and the officers, said Jan Waddell, a Louisville defense attorney. “Just because Breonna was in caught the middle of that and she was the victim of a shooting doesn’t mean that either one of those parties engaged in criminal activity,” he said.

The fact that the officers were not only fired upon first but had a warrant allowing them to legally enter the apartment would have provided them with a powerful defense, experts said. That made Taylor’s case less clear cut than other recent killings that have stirred outrage, like that of Floyd, who died in May after a Minneapolis police officer pressed his knee into his neck for several minutes.

Prosecutors will likely even face challenges in securing a conviction against Hankison for wanton endangerment, observers said. The FBI is still investigating potential violations of federal law in the case.

“We see this over and over again where an officer is a criminal defendant in one of these cases … and when they take the witness stand it seems that juries are very reluctant to second guess the split-second life or death decisions of police officers in potentially violent encounters,” said Philip Stinson, a former police officer and criminologist at Bowling Green State University. “I think that’s going to be a difficult case for the prosecution to prevail on if this goes to trial,” he said. 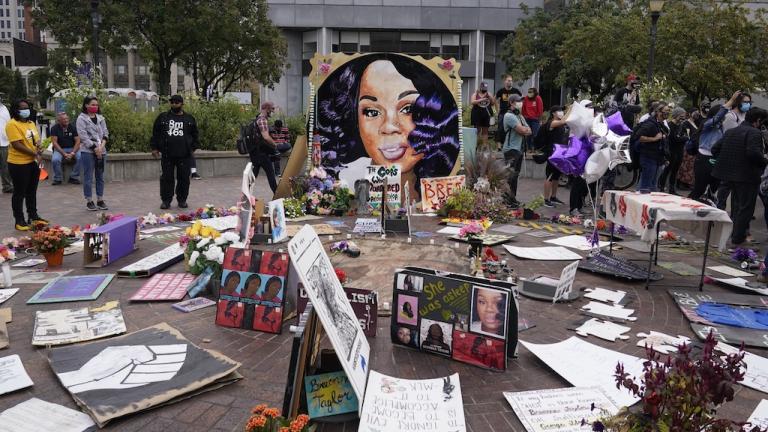 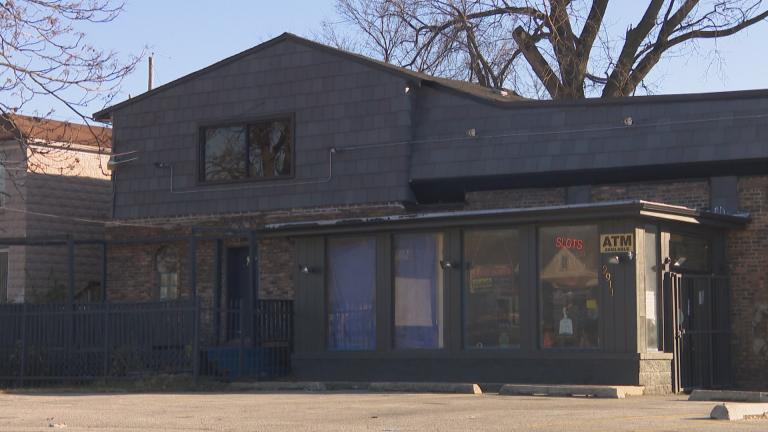