Revelers commemorating the anniversary of Mexico’s revolution, its independence from Spain, were heard celebrating into the wee hours of the morning.

12th Ward Ald. George Cardenas says he was up listening to it until at least 2 a.m.

He admits part of him was jealous, and wishing he was part of it.

Cardenas’ family emigrated from Mexico when he was a kid. His ward covers parts of Little Village, where the Mexican Independence Day parade is typically held.

That was canceled due to the pandemic.

Cardenas says after being cooped up for months because of COVID-19, he understands that folks were ready to party, parade or not.

But he says his constituents who weren’t participating, need their sleep.

Not to mention safety and inconvenience — roads, like Lake Shore Drive — were closed.

The Chicago Police Department says 15 people were arrested Wednesday night in relation to the festivities, but could provide no details about those charges.

The city did anticipate some of this.

The Mexican Consulate held a virtual event, and the Old Town School of Music was part of an event during which Mexican musicians performed.

But Cardenas says given that people still went out in droves, perhaps governments need to anticipate this sort of behavior, and adjust coronavirus guidelines that limit gatherings to 50 people or less, so that things can be done in a safer way. 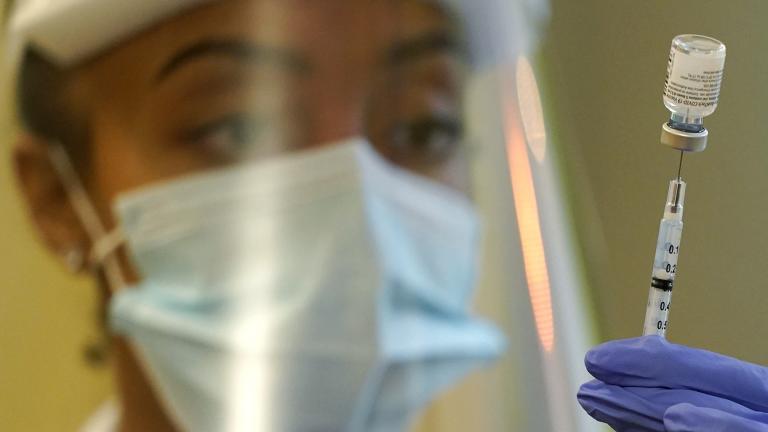 US Sets the Stage for COVID Booster Shots for Millions