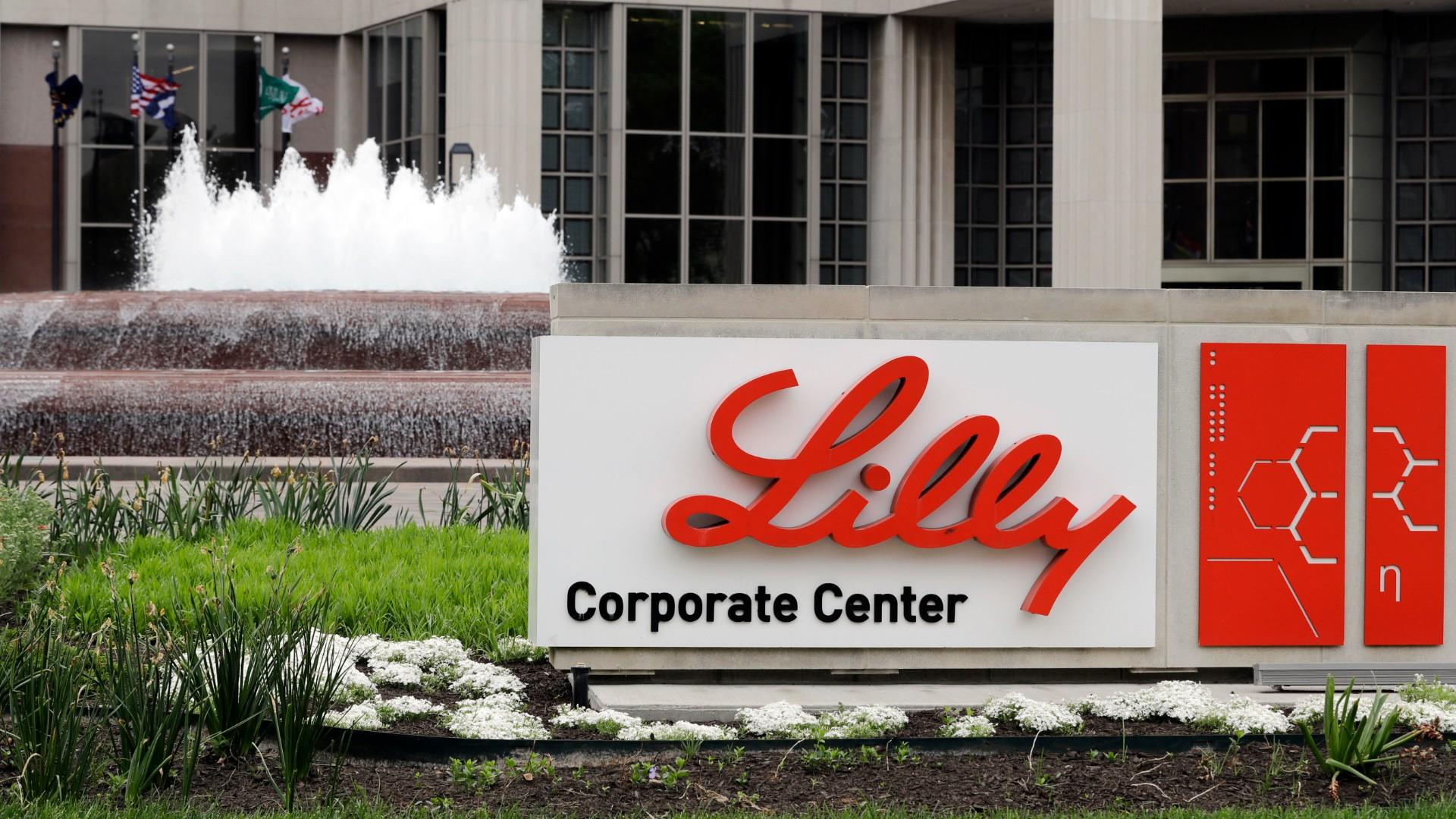 A drug company says that adding an anti-inflammatory medicine to a drug already widely used for hospitalized COVID-19 patients shortens their time to recovery by an additional day.

Eli Lilly announced the results Monday from a 1,000-person study sponsored by the U.S. National Institute of Allergy and Infectious Diseases. The result have not yet been published or reviewed by independent scientists, but the government confirmed that Lilly's statement was accurate.

The study tested baricitinib, a pill that Indianapolis-based Lilly already sells as Olumiant to treat rheumatoid arthritis, the less common form of arthritis that occurs when a mistaken or overreacting immune system attacks joints, causing inflammation. An overactive immune system also can lead to serious problems in coronavirus patients.

All study participants received remdesivir, a Gilead Sciences drug previously shown to reduce the time to recovery, defined as being well enough to leave the hospital, by four days on average. Those who also were given baricitinib recovered one day sooner than those given remdesivir alone, Lilly said.

Lilly said it planned to discuss with regulators the possible emergency use of baricitinib for hospitalized COVID-19 patients.

If that's approved, Lilly will propose that the drug be sold through usual commercial means. Based on current pricing, the government would pay $105 per patient per day, and for people with private insurance, hospitals would pay about $150 per day, Lilly said. What a patient ends up paying out of pocket depends on many factors.

It would be important to know how many study participants also received steroid drugs, which have been shown in other research to lower the risk of death for severely ill, hospitalized COVID-19 patients, said Dr. Jesse Goodman, former U.S. Food and Drug Administration chief scientist now at Georgetown University who had no role in the study.

Figuring out how to best use the various drugs shown to help "is something we're going to have to work at," he said.