COVID-19 has shuttered concert venues around the world, from rock clubs to opera halls and everything in between.

But that hasn’t stopped artists and musicians from finding new ways to share their work, including in Chicago.

This Sunday, Lyric Opera will stream a free virtual concert called “For The Love of Lyric,” featuring a wide range of styles and musicians.

Among them will be renowned soprano Renée Fleming, who also acts as the special projects advisor at Lyric.

“There are a wide variety of great, great vocal artists, and we all have this exuberance and this desire to really share our experiences with Lyric Opera with the public, so I’m thrilled,” Fleming said.

Also performing are singers Ailyn Pérez and Soloman Howard, singer and actress Heather Headley, among others.

The concert comes as venues and musicians have turned to livestreams and other socially distant ways to continue performing.

“It’s so different to perform without an audience. It’s a little bit sad, really,” Fleming said. “You don’t have the response, you don’t have that sense of sharing. Because we’re actors, we have to remember what that felt like and know that the audience will be there with us. And maybe even a bigger audience.”

Like many other opera companies, Lyric canceled its fall season earlier this year due to COVID-19. Several months later, Fleming says she’s still concerned about the long-term impact the pandemic will have on the industry and on artistic development.

“I expect to be out of work for at least a year. And for young artists, obviously financially it’s a tremendous hardship,” Fleming said. “And even established artists depend on engagements to further their careers. Each time we step in front of the audience, it’s a huge risk, and we have the possibility for something great, and we lose that in this period.”

Fleming is also the host of the Kennedy Center’s Music and Mind, a digital performance and interview series that investigates the impact of music on mental health.

Fleming says the outpouring of creativity during the pandemic points to “the power of the arts to bring us together.”

“Social cohesion and bonding through the arts is something that happens when we’re babies, we’re hardwired for this,” she said. “So I do think that it underlines what an important part of our culture the arts are.” 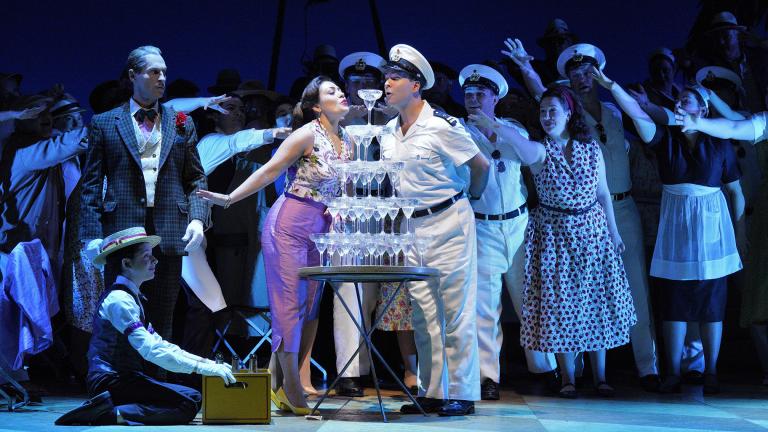 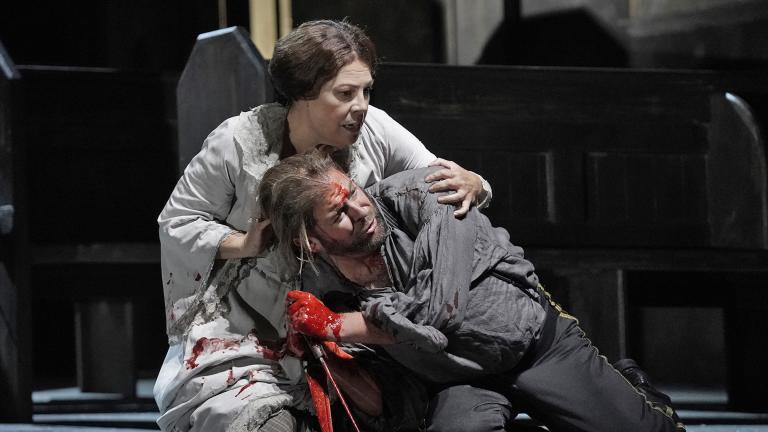