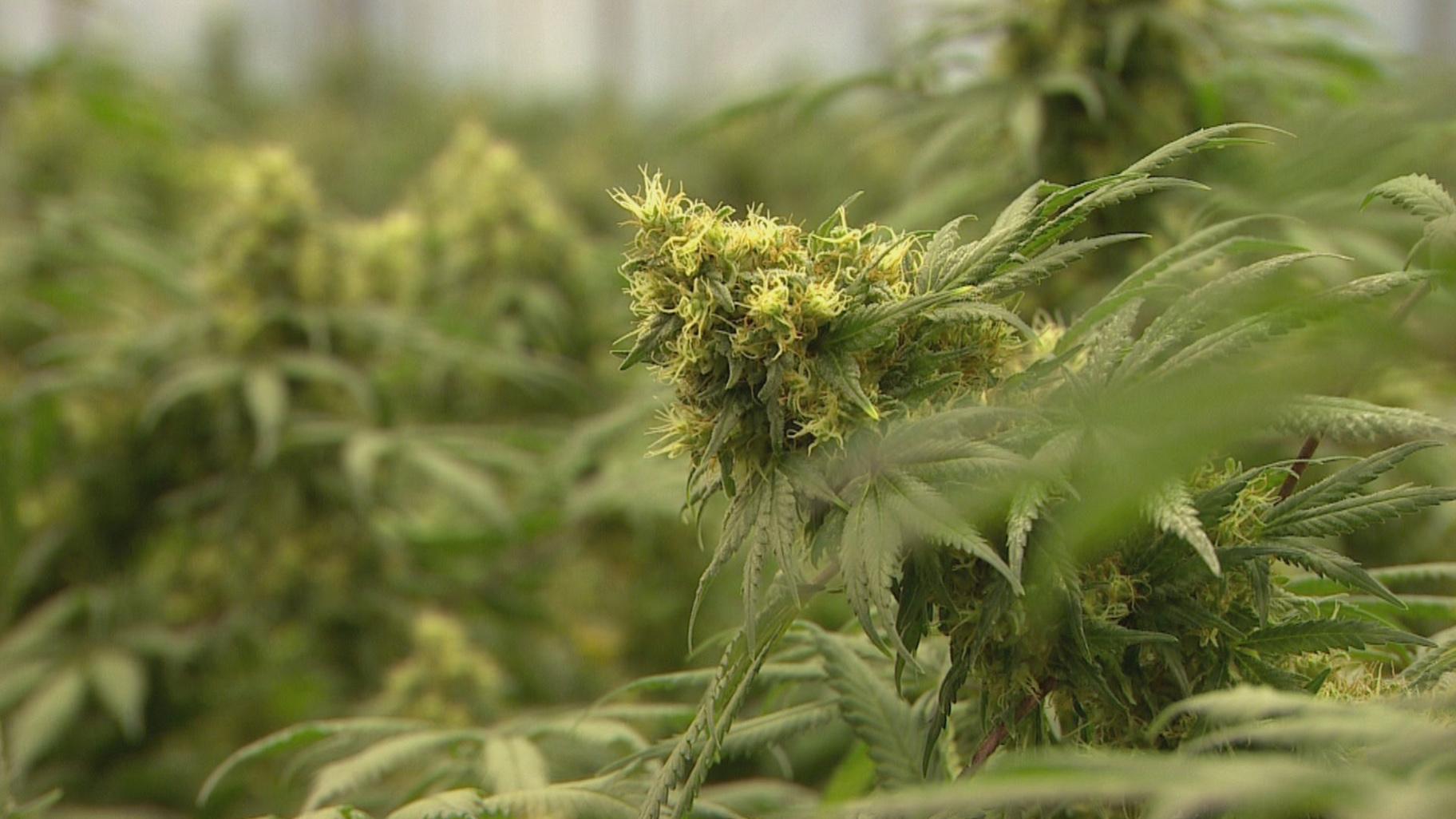 It’s down to 21 finalists among the 700 that applied for highly coveted licenses that will bring 75 new cannabis dispensaries to the state. The state will hold a lottery sometime this month to make it final.

When Illinois legalized marijuana in January, Gov. J.B. Pritzker heralded the law for the social equity and diversity it would bring to an industry dominated by white owners, but early feedback from Black lawmakers is that the process and its results are disappointing.

Individuals who had been sentenced on low-level marijuana crimes, and their family members, were to get a leg up, as were those who reside in areas most affected by the war on drugs.

Each of the companies that made it to the final round scored perfectly on that and other criteria, according to the Illinois Department of Financial and Professional Regulation.

“We are extremely gratified that every license in this first round will go to a social equity applicant. Illinois is the first and only state in the nation to reach this equity milestone,” said Toi Hutchinson, the governor’s top advisor on cannabis. “Equity has been at the center of this legislation from day one of negotiations, as we worked to create a system that prioritizes social equity applicants and reinvests revenues in communities hit hardest by the war on drugs.”

A similar application process is in the works for licenses for craft cannabis growers and transporting cannabis.

But Rep. Sonya Harper is asking for the state to halt all of it so that Black lawmakers and other observers can examine the process before issuing licenses.

“As a lifelong resident of West Englewood in Chicago, an area that still today suffers the effects from the failed War on Drugs and in desperate need of economic repair, the announcement of the lottery for dispensary licenses is disappointing,” Harper said in a statement. “While I honor the true social equity applicants who were placed in the lottery, many things about this equation and resulting numbers just seem very inequitable.”

Among critics’ concerns is that many companies are finalists many times over. The state is broken into six regions. AmeriCannaDream LLC is a finalist for at least one license in each region, and is a finalist for 15 of the 47 licenses to be awarded in the Chicago region (which also includes Naperville and Elgin).

Harper said she wants a change in the application scoring system, in how points are allocated, how ties are broken and the selection process overall.

Among the changes she’s proposing are placing limits such that one applicant can apply for only one license at a time, “knowing that a true social equity applicant may not have the means to submit dozens of applications in every district across the state.”

“While we were great at building the right criteria around social equity applicants, there is still much more work to do on the selection and scoring rules as well as those who are chosen to administer the selection process and their qualifications to do so,” Harper said.

But the state is already delayed by months in awarding the licenses.

It was supposed to have been done by May.