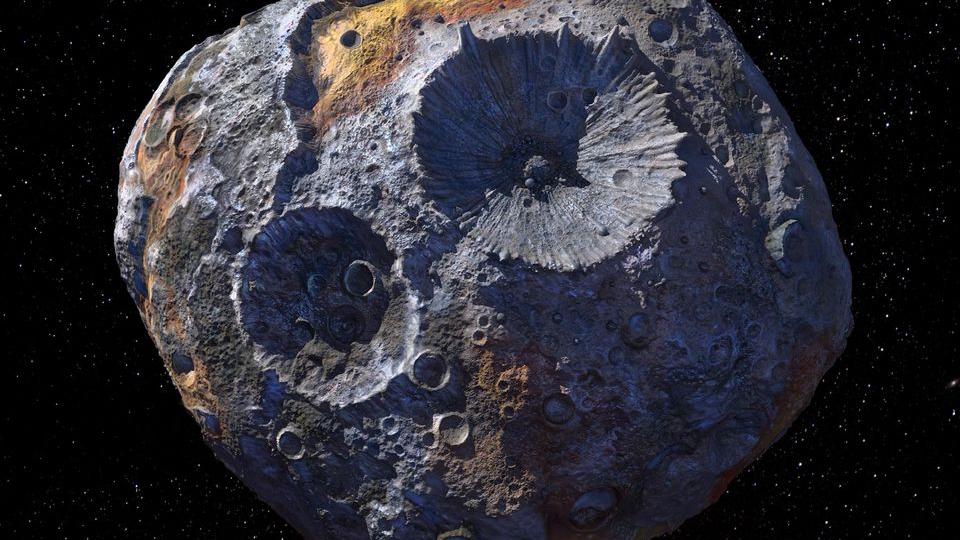 Phew, that was close, relatively speaking.

Over the weekend, an SUV-sized asteroid hurtled past Earth, coming within 1,830 miles of the planet, passing over the southern Indian Ocean, reports NASA. That’s the closest a “nonimpacting asteroid” has buzzed by Earth ever recorded by the space agency.

The flyby took place shortly after midnight (EDT) on Aug. 16. The asteroid, labeled 2020 QG, traveled at a speed of 8 miles per second and measured just 10 to 20 feet across. If it had entered Earth's atmosphere, it would have broken up into a fireball, NASA said.

“It’s quite an accomplishment to find these tiny close-in asteroids in the first place, because they pass by so fast,” Paul Chodas, director of the Center for Near-Earth Object Studies (CNEOS) at NASA’s Jet Propulsion Laboratory in southern California, said in a statement. “There’s typically only a short window of a couple of days before or after close approach when this small of an asteroid is close enough to Earth to be bright enough, but not so close that it moves too fast in the sky to be detected by a telescope.”

Scientists were particularly excited to observe the Earth’s gravity in action.

“Our calculations show that this asteroid got turned by 45 degrees or so as it swung by our planet,” Chodas said. “It’s really cool to see a small asteroid come by this close, because we can see the Earth’s gravity dramatically bend its trajectory.”