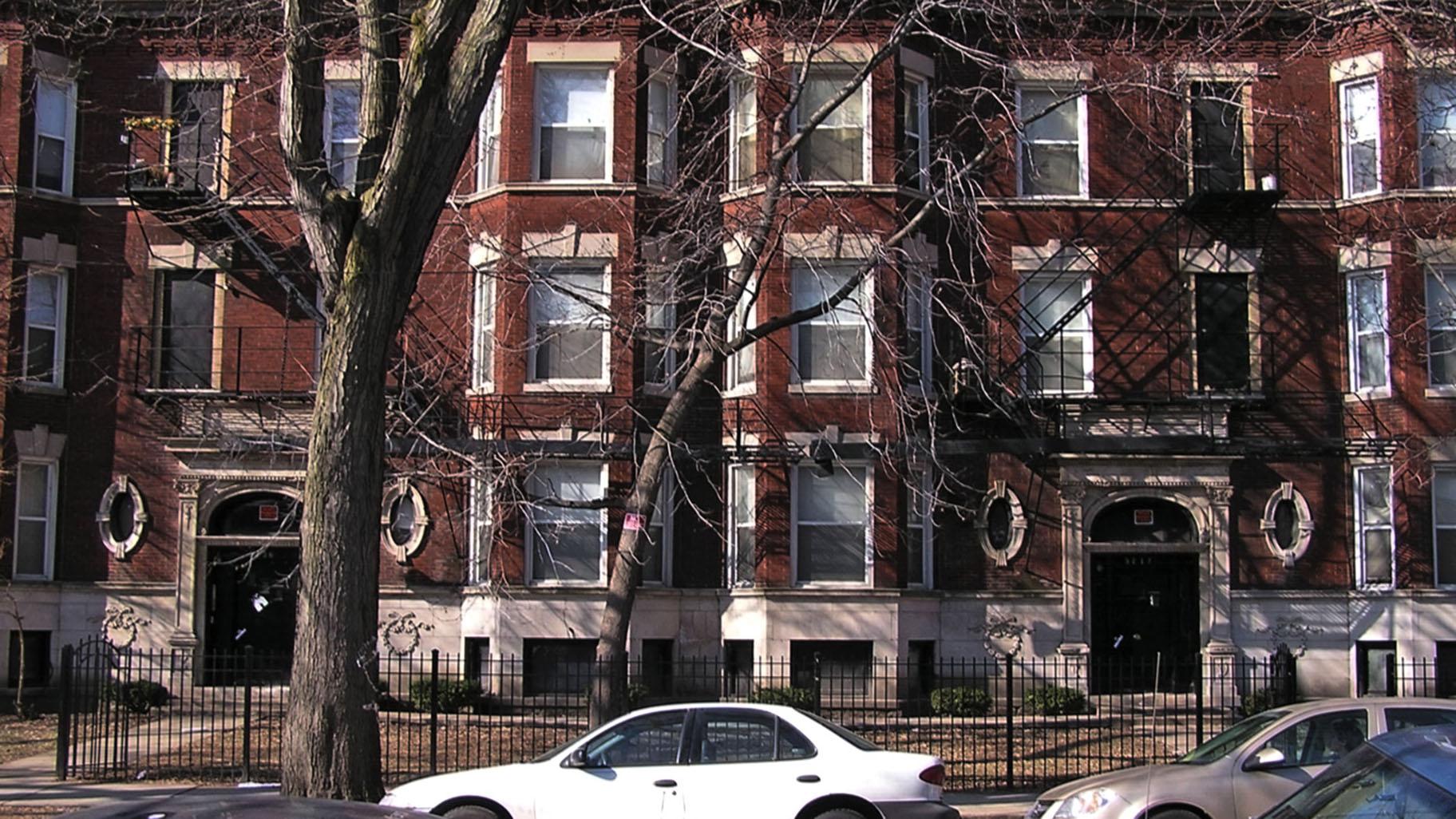 With the state’s ban on evictions set to expire in two weeks, Cook County Board President Toni Preckwinkle announced a $20 million rental assistance fund to help residents of suburban Cook County who lost their jobs or found their paychecks scaled back because of the coronavirus pandemic.

The grants, which will be paid directly to landlords on behalf of tenants, will be funded with federal coronavirus relief aid and will cover up to three months of rent or no more than $4,500, officials announced. Grants will be awarded through a lottery, according to officials.

“Half of county residents were already struggling to keep a roof over their heads before COVID-19 hit, so the pandemic is exacerbating already dire affordable housing conditions in communities of color throughout Cook County,” said Cook County Commissioner Brandon Johnson (D-1).

Applications for the program will be available online starting Monday, officials said.

To be eligible for the program, renters must earn no more than 80% of the area’s median income, which is $71,300 for a family of four. A quarter of the grants will be set aside for communities that have been the hardest hit by the pandemic, officials said.

For Chicago residents, Monday is the last day to apply for a second round of grants of up to $3,000 to help them pay their rent or mortgages.

More than 83,000 Chicagoans applied for the first round of grants in March. However, since the city had just $2 million available, only 2,000 people won a lottery for the $1,000 grants.

City officials have been working to stave off an expected a wave of evictions that will swamp the city once the state ban ends. Those who were not selected in March for the grant will be automatically entered into the second round of the program, said Marisa Novara, the commissioner of the Department of Housing.

Chicagoans can apply online for the grants through Aug. 10. The city has set aside $33 million for the grants, which includes $20 million in federal funds earmarked for helping people recover from the economic crisis and funds raised by Chicago charities, officials said.

That should be enough to help 10,000 Chicagoans, Novara said.

To be eligible for the program, renters must earn no more than 60% of the area’s median income, which is $43,460 for a family of four.

Rental assistance grants will again be awarded based on a lottery system, officials said.

Chicagoans who have fallen behind on their mortgages can apply for grants of up to $3,300, officials said. To be eligible for the program, renters must earn no more than 120% of the area’s median income, which is $106,920 for a family of four.

The city will also use $500,000 to cover the cost for renters to retain lawyers to represent them in eviction court through the Lawyers Committee for Better Housing.

Chicagoans suffering from the economic crash caused by the pandemic are protected from evictions for an additional two months after the state’s ban ends under a measure approved in June by the Chicago City Council.

In addition, a $150 million program through the Illinois Housing Development Authority will allow tenants who have been unable to pay rent to enter a lottery for a $5,000 grant. Another $150 million is earmarked to help homeowners struggling to pay their mortgages.

The state program is designed to help 30,000 renters in Illinois, officials said. 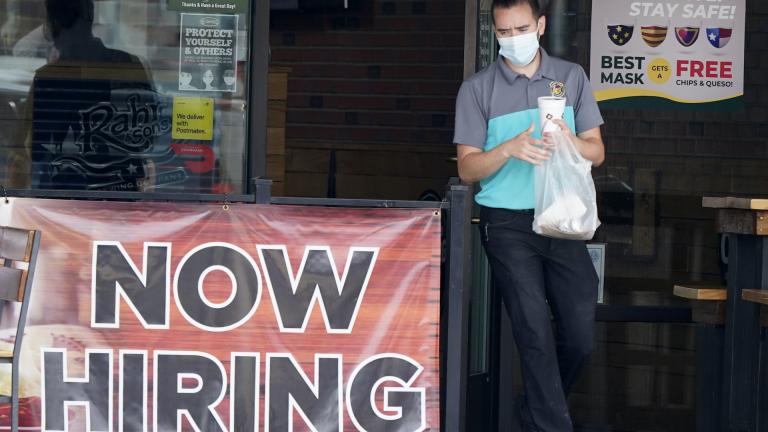 Jobless Claims Fall to 751,000, But New Infections a Threat 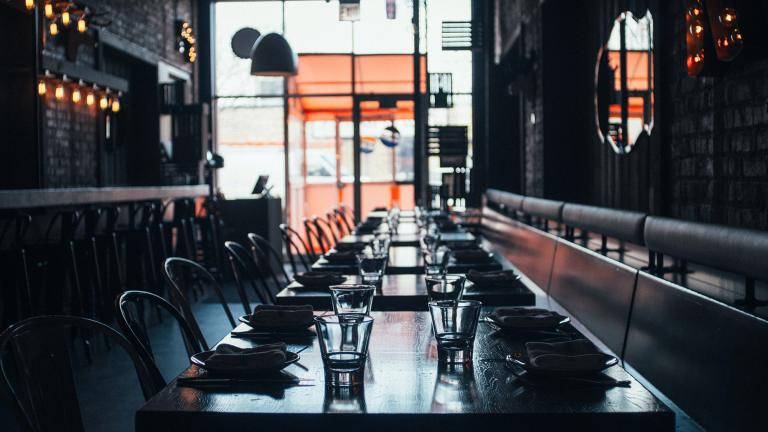 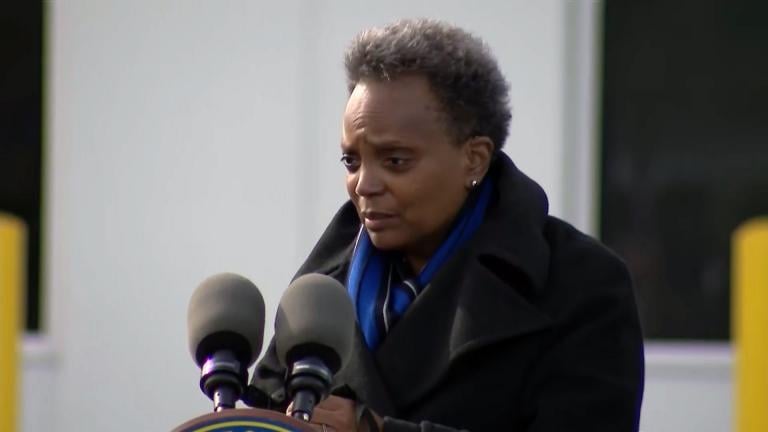