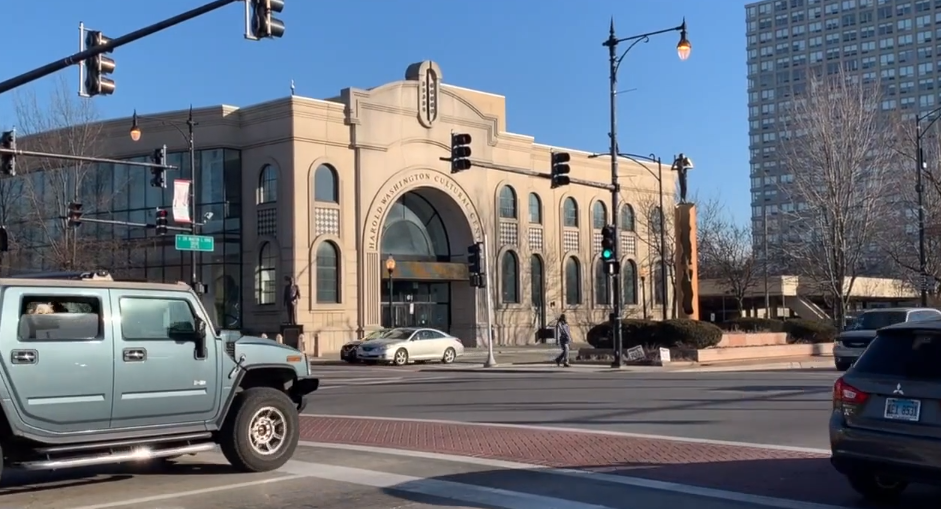 This weekend, the portrayal of Chicago’s Bronzeville neighborhood will be on display during the Bronzeville Film Festival. It’s a part of ComEd's “Community of the Future Initiative,” which includes different programs aimed at uplifting and sustaining neighborhoods like Bronzeville.

With support from the DuSable Museum of African American History, students were asked to create films around the festival’s theme, “Community of the past; Community of the Future.” The students were given a camera and editing equipment, and went out to capture how they see the changing neighborhood.

For Columbia College student Layla Dade, it was an opportunity to create a film that explored a neighborhood she’s always been fond of.

“I’m just very compelled by Bronzeville knowing that it was the Black Metropolis,” Dade said. “It was once a very thriving place to be and it still is.”

“We really wanted to take someone from Bronzeville, an artist and talk about his artistry and connect it to Bronzeville,” Dade said. “Yohance ties up the importance of being a black Chicagoan and ultimately I want people to take away that Bronzeville shouldn't be forgotten about. I think often times, Black and Brown communities are forgotten about as if we don’t exist in the bigger picture of Chicago. So I would hope people look at this film and say, great people do come from Black and Brown neighborhoods. Bronzeville is still thriving. Bronzeville is all that and a bag of chips. It’s still the Black Metropolis.”

You can watch her group's film here.

For Perspectives High School freshmen Sanaya Martin and Leslie Williams, it was an opportunity to create their first film. “Bronzeville Documentary” explores the history of the neighborhood through their eyes as they experience it for the first time.

“In the process, I was like, ‘Hey why don’t we just stop for a moment and document our journey and how we’re going about creating our documentary?’” said teacher Sabari Woods, who worked with the students on the film during their afterschool program.

“That became what the essence of what our documentary is, the student experience of learning about Bronzeville.”

Both students agreed, and said creating the film was a great learning opportunity.

“I wanted to challenge myself and see if I was up to the part to make an actual documentary,” Williams said. “It was hard figuring out the best way to show our message.”

“I ended up going back to Bronzeville later to visit some of the places in our film with my family,” Martin said.

You can watch their film here.

The two winning projects will be announced during the hourlong screening and awards ceremony hosted by the DuSable Museum on Facebook at 5 p.m. Sunday. The winners will be awarded a prize and will have their film sponsored for submission to an international film festival. 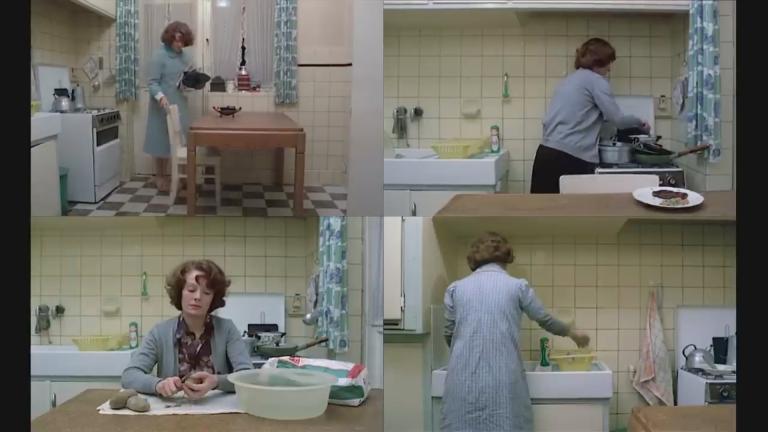