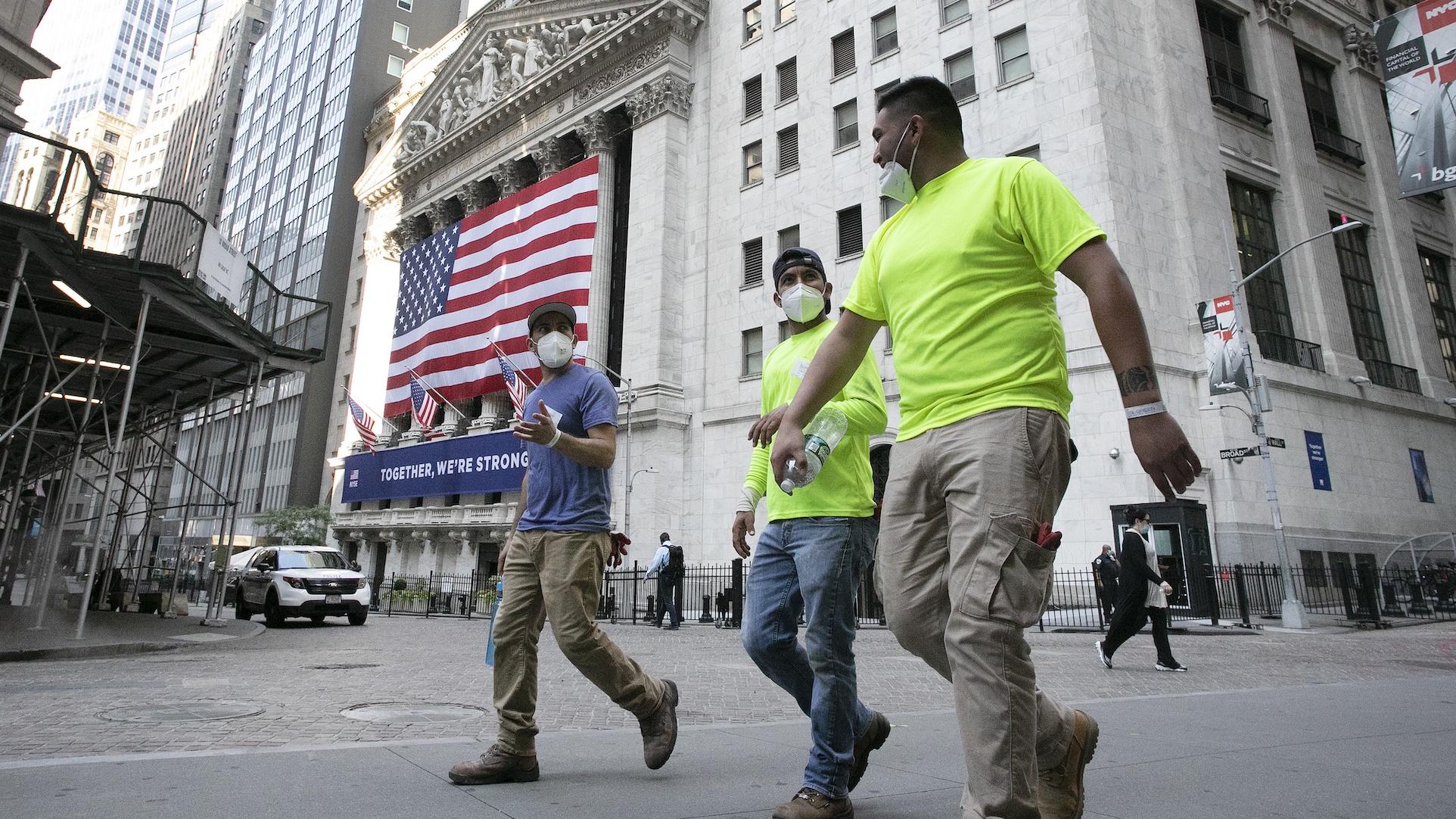 NEW YORK (AP) — Most of Wall Street is drifting higher Friday, though a rare pullback for some of the year's biggest winners in the stock market is tamping down the gains.

The S&P 500 was up 0.4%, as of 11:40 a.m. Eastern time, after flipping between small gains and losses through the first hour of trading. It followed up on a mixed performance for stocks in Europe and Asia.

The Dow Jones Industrial Average was up 186 points, or 0.7%, at 25,892 while the Nasdaq composited was virtually flat and holding close to its record.

Most stocks in the market were rallying, led by those that would benefit most from a reopening and strengthening economy. The Russell 2000 index of small-cap stocks was also up a solid 1.1%.

They're the latest eddies in an erratic week of trading for markets. Prices have swung, sometimes sharply within a single day, as worsening coronavirus infection counts across the U.S. Sun Belt and other global hotspots raise concerns that the economy’s recent budding improvements may be set to stall.

The S&P 500 has flip-flopped between gains and losses since Monday, and it's on pace for a weekly gain of 1.1%. It’s a microcosm of the up-and-down churn stocks have been stuck in for a little more than a month.

After plummeting nearly 34% from its February record on recession worries, the S&P 500 quickly regained most of it by early June after central banks promised massive amounts of aid for the economy and hopes rose that a recovery was coming. Momentum has stalled since then, though, along with expectations for the economy by some economists.

A report on Friday showed that prices at the wholesale level fell last month from May, a weaker reading than the rise that economists were expecting. It’s a signal of how weakened activity throughout the economy is keeping a lid on inflation.

But stocks of companies that most need the economy to continue improving and reopening were taking the lead Friday morning. Gilead Sciences rose 2.6% after it said its investigative treatment for COVID-19, remdesivir, helped reduce the risk of mortality in patients.

Banks were also strong, with financial stocks in the S&P 500 up 1.8%. A stronger economy would mean their borrowers are better able to repay their loans.

Energy stocks climbed with the price of oil, which has swung sharply with hopes for the economy. Benchmark U.S. crude oil rose 1.4% to $40.17 per barrel. Brent crude, the international standard, added 1.4% to $42.96.

On the losing end were some of the stocks that have been holding up best this year: big tech-oriented giants. Apple slipped 0.2%, and Microsoft dipped 0.6%. It's at least a temporary turnaround for such stocks, which have climbed through the pandemic this year as investors bet they'll be able to keep growing almost regardless of the economy's strength.

Because these tech giants are so big — just five of them make up 23% of the S&P 500's market value — their movements have outsized sway on market indexes. That helped weigh on the S&P 500, even though roughly three out of four stocks in the index rose.

The yield on the 10-year Treasury, which tends to move with investors' expectations for the economy and inflation, held steady at 0.60%. The 30-year yield dipped to 1.30% from 1.31% late Thursday.

In overseas stock markets, European markets edged up after official figures showed industrial production bounced back sharply in some countries.

Manufacturing jumped 22% month-on-month in France in May, making up for the previous month's fall. In Italy industrial production spiked 42% during the same month.

Even Chinese stocks took a break from their torrid run. Stocks in Shanghai slumped nearly 2% for their first drop in nearly two weeks. They’re still up 14.3% over that span. 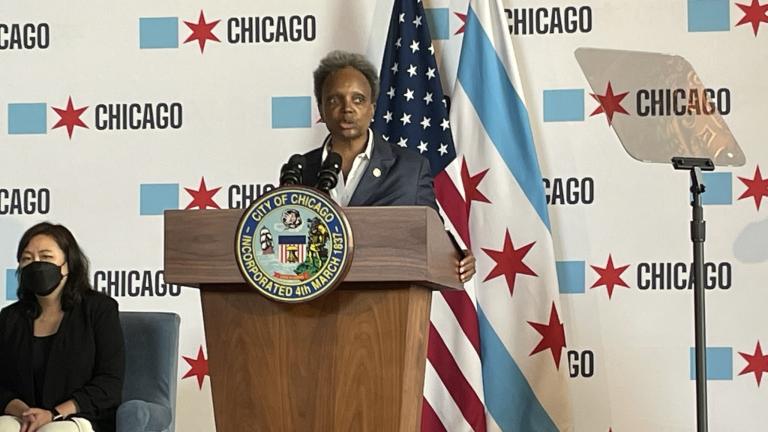