A Northwestern University infectious disease expert is optimistic about the development of vaccines and treatments to slow the spread of COVID-19 but describes the national response to the virus as a “disgrace” and predicts many more deaths before the pandemic is brought under control.

Dr. Robert Murphy, professor of infectious diseases at Northwestern University’s Feinberg School of Medicine and executive director of the Institute for Global Health, told WTTW News the response from the Trump administration “is a shambles. It’s a disgrace. It has killed people. There’s more people now who have died from coronavirus in the United States than in World War I … We are definitely going to surpass World War II at some point. And I think, the way things are going, probably even the Civil War — which killed 750,000 people. It’s going to be like the worst war we’ve ever had. And then you turn on the TV and they’re just saying what a great job they did.”

Murphy was also scathing in his criticism of people’s failure to observe health guidelines.

“The facts are that if we wore masks and practiced modest social distancing this virus would go away,” said Murphy. “Why can’t we do that?”

He added that the United States, Brazil and Russia, the three countries with the most number of confirmed cases, all have one thing in common: a lack of a nationally coordinated response to the virus. 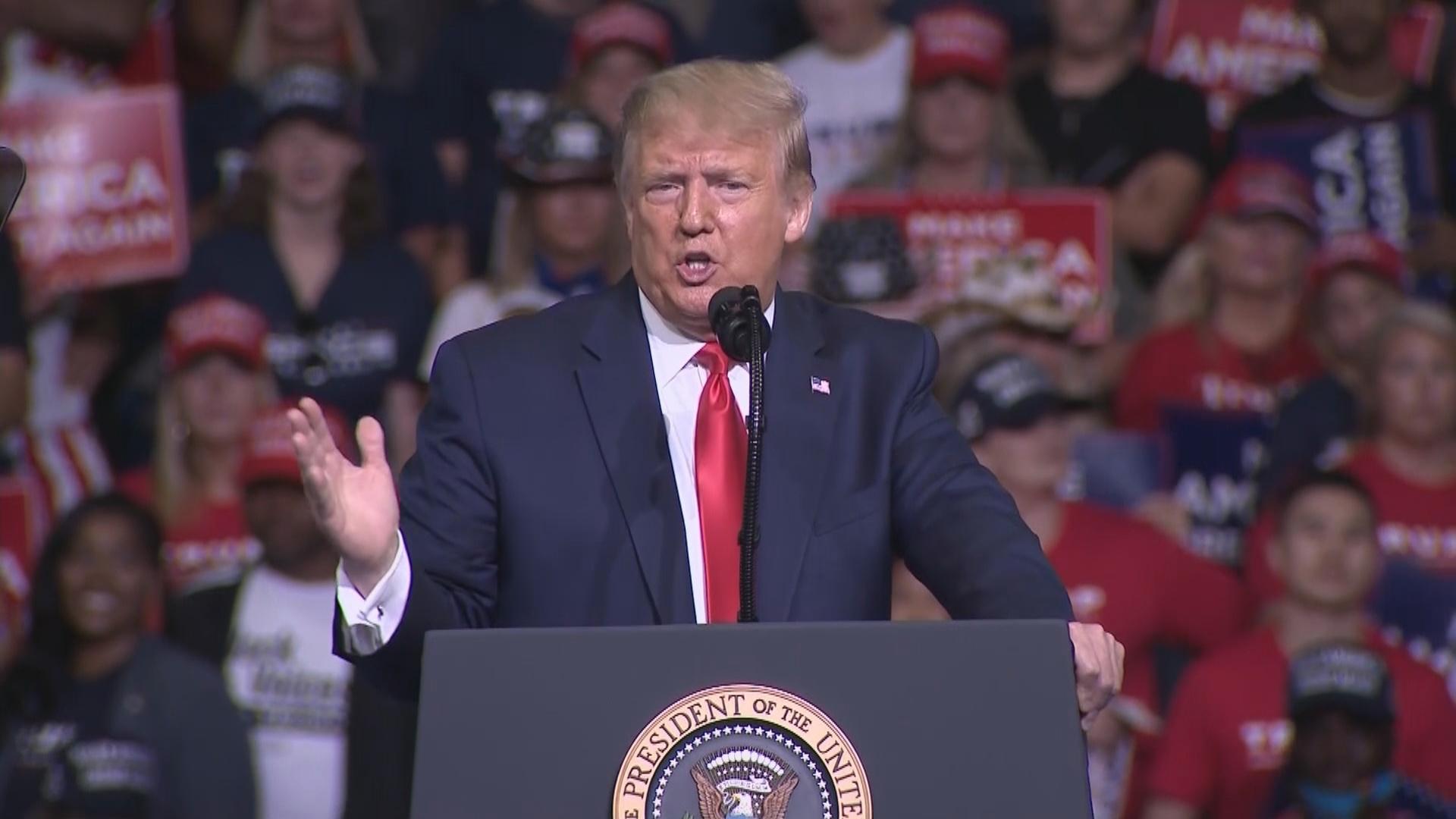 “I have done a phenomenal job with it,” President Donald Trump says of his response to COVID-19 at a campaign rally in Tulsa, Oklahoma, on Saturday, June 20, 2020. (WTTW News via CNN)

“We are so bad because of our leadership. I call it the ‘No Plan Plan’ — there is no plan to end this thing,” said Murphy. “You have the president basically daring people to not wear a mask. You’ve got mixed signals coming out. You have the states competing with each other. You have companies selling masks abroad when you can’t even get them here. There is absolutely no organization.”

Murphy says a state-by-state approach to controlling the pandemic will likely fail.

“We’re definitely not going to do it with this patchwork quilt of (responses in different states). And the fear that I have is that there is so much anti-vaccine sentiment that we will never get to herd immunity,” he said.

Herd immunity refers to when enough of the population has immunity to a virus that it prevents its spread. The level of herd immunity required to stop a virus outbreak depends on how contagious a particular virus is. And that’s still not clear when it comes to COVID-19.

The fastest development of a vaccine was for mumps, and that took four years. Typically, a vaccine may take 10 years to go from development to being approved for widespread use. But Murphy said that in the case of the novel coronavirus, that timeframe can be shortened dramatically.

“First of all, the technologies have improved dramatically,” said Murphy. “If you look at the ones that are furthest ahead, the Oxford one, the Chinese one, the one from Imperial College London, these were already in development for other related diseases so they already had a lot of things figured out.”

“That’s huge,” said Murphy. “That means you have the dosing done. The development is over.”

But he cautioned that thorough human trials to determine the safety of the vaccine over time is critical.

“When a vaccine goes out, especially during a pandemic, you’re talking about maybe vaccinating 6-7 billion people,” said Murphy. “That thing better be damn safe.”

And while many people are focused on a vaccine, Murphy notes that treatments are also being developed that could be game-changers in terms of controlling the virus even absent a vaccine.

“I’m actually working on a drug that works better than Remdesivir,” said Murphy, referring to the antiviral drug showing promise in treating COVID-19 patients. “It’s given as a tablet twice a day for five days. We are just starting the study now. But if there’s a pill like Tamiflu … you could have a scenario where you feel a little sick, you go get tested, you pop a pill for five days and it’s over. No visits to the hospital. Nobody goes to the ICU.”