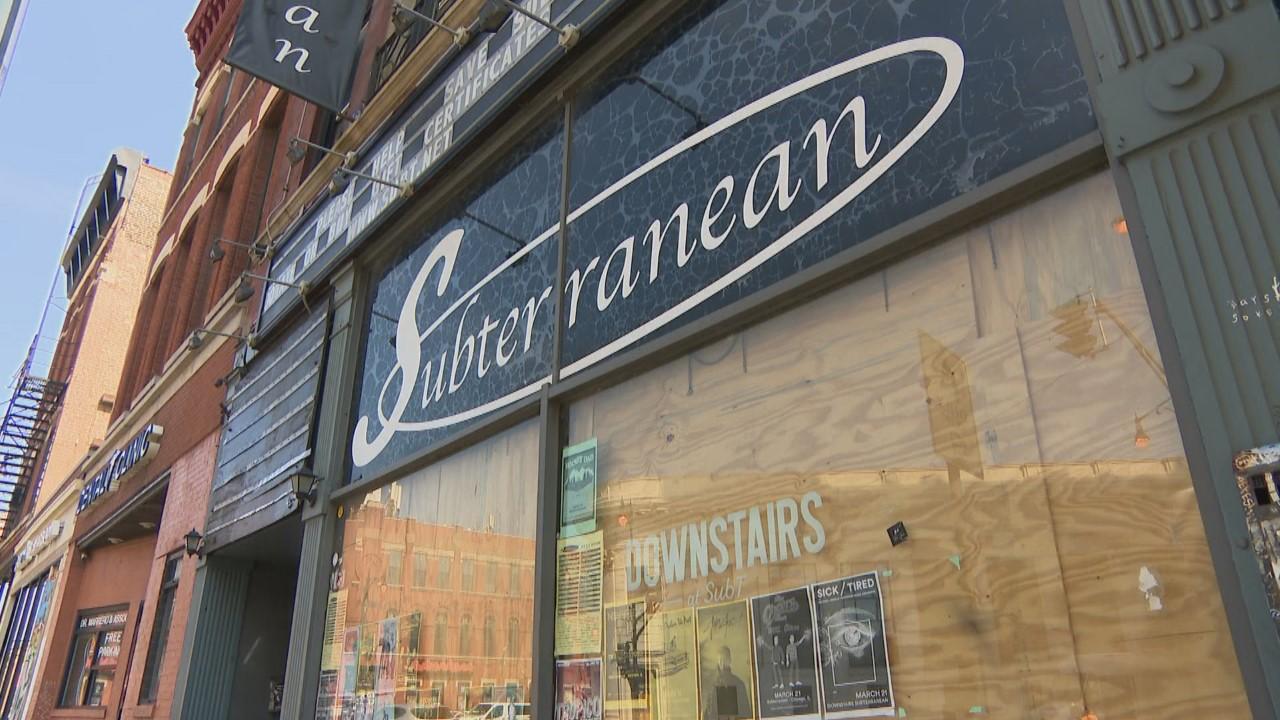 As Chicago prepares to move into phase four of its reopening plan Friday, a majority of the city’s shuttered businesses, institutions and venues will get back to some semblance of normalcy, with a few notable exceptions.

“We’re not just throwing open the barn door and letting everything go,” Mayor Lori Lightfoot said Monday as she announced phase four specifics, which, she was quick to point out, are unique to Chicago and may differ from those in the rest of the state.

Here’s the increasingly shrinking list of what will still be closed Friday as the city transitions into its next phase:

Chicago’s lakefront beaches. The lakefront trail is open for physical activity, but not the sandy shoreline, where the biggest concern is the potential for large gatherings. “We’re just not there,” Lightfoot said of opening beaches.

Dr. Alison Arwady, commissioner of the Chicago Department of Public Health, hinted that restrictions might be loosened after the Fourth of July. “Our hope is that it will be coming,” she said.

Public pools. The water itself is not a concern, Arwady said, but what is problematic, from a public health standpoint, is the fact that it’s impossible to wear a face covering in the water. Social distancing is another issue. There’s currently no timeline under consideration for opening public pools, Arwady said, “unless we get into a heat emergency.”

Playgrounds. The Park District’s 600 playgrounds are still very much closed, and the equipment is not being cleaned. “I see a lot of children playing on playgrounds. Parents, you need to be careful and cautious,” said Lightfoot.

The sheer number of playgrounds and the frequency with which equipment would require cleaning and disinfecting is not something the Park District can feasibly tackle, officials said.

Realistically, playgrounds are not places where physical distancing is likely to happen, said Arwady. Chicago has barely moved from being a high-risk city to one that is moderately high risk, and now is not the time to take a chance on playgrounds.

Independent music venues. Owners of small concert halls and stages have long feared their fate would be “first to close, last to reopen,” and that appears to be the case. Performance venues with seating will be allowed to reopen in phase four, with capacity limits. But standing room-only venues pose more of a social distancing concern, and remain shuttered.

The Chicago Independent Venue League (CIVL) was formed to lobby for some form of assistance.

“We can’t operate solvently at 50% capacity or 25% capacity or 75% capacity — we’d actually lose more money,” Bauman said. “Really until there’s a vaccine, a lot of us, for the health of the community, we’re in this bind.”

Spectator sports and conventions. “We are in constant conversation with our professional sports teams,” said Lightfoot. “My expectation in the short term in that they will reopen without fans.”

Paris Schutz contributed to this report.