Illinois is on track to move into phase four of Gov. J.B. Pritzker’s reopening plan on Friday (as is Chicago, Mayor Lori Lightfoot has announced), but the state faces a huge challenge in reviving its pandemic-stricken economy and putting people back to work.

“We all know that the economic impact of this pandemic has made our work to create jobs more urgent than ever before,” Pritzker said at a news conference Monday.

But with COVID-19 cases on the rise in many states — 12 have reported a record number of cases since Friday — how can Illinois safely reopen while protecting residents against future outbreaks?

“The first thing I think we need to continue doing is what Gov. Pritzker has said all along, and that’s making sure we follow the science and the data and what the epidemiologists are advising us to do,” Lt. Gov. Juliana Stratton said during an interview Monday for “Chicago Tonight.” “When you see these 12 states where you see these record-breaking new cases and these spikes, part of it is because if you go too fast … you risk not having the hospital capacity but you also risk increasing the spread.”

Stratton said Illinois had taken a deliberately cautious approach and urged residents to continue to socially distance and follow health guidelines even as the state moves into the next phase of its reopening.

“COVID-19 is still out there but moving to phase four means we are at a place where we have a better handle on some of the things we can do to stop the spread — and it’s guided by the science,” Stratton said.

The Illinois Republican Party has sued the Pritzker administration over size limits for public gatherings and accuses both the governor and lieutenant governor of hypocrisy for attending mass rallies calling for police reform.

“In recent weeks the governor has selectively endorsed or participated in large scale rallies and gatherings of thousands of individuals not practicing social distancing. Meanwhile, his COVID-19 executive orders ban Illinois Republicans and other groups from gathering in groups larger than 10,” Illinois GOP Chair Tim Schneider said in a press release last week.

But Stratton is unapologetic about her participation, and the governor’s, in rallies following the killing of George Floyd.

“We are on the right side of history around this,” she said. “So we grabbed our masks, put on our masks, and did everything we could to be as safe as we could be as we went out. But the bottom line is this is a moment in time when people need to lift up their voices. We joined alongside of people who were saying that Black Lives Matter and have made sure that was the message we sent by marching alongside the peaceful protesters.” 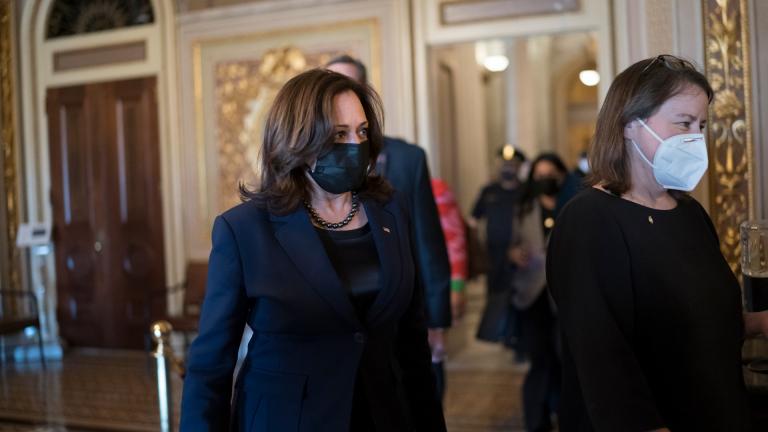 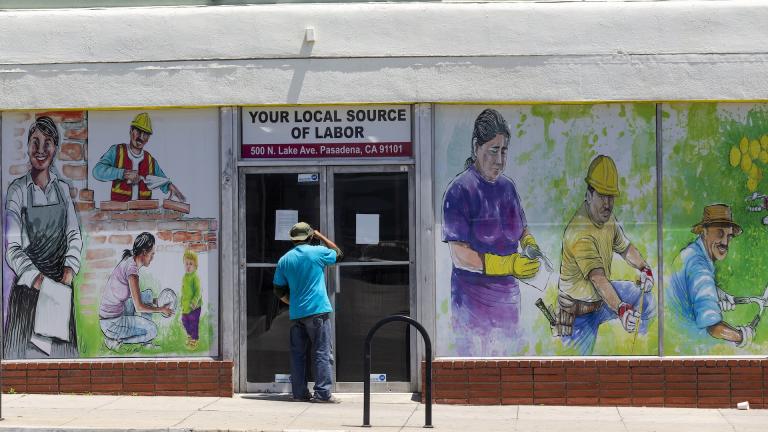 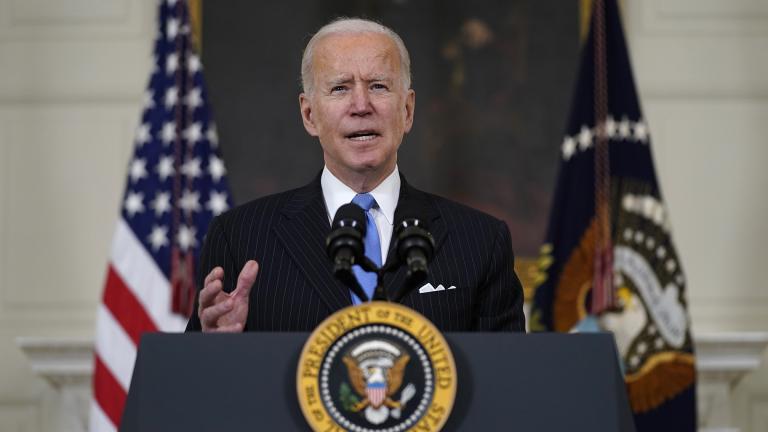