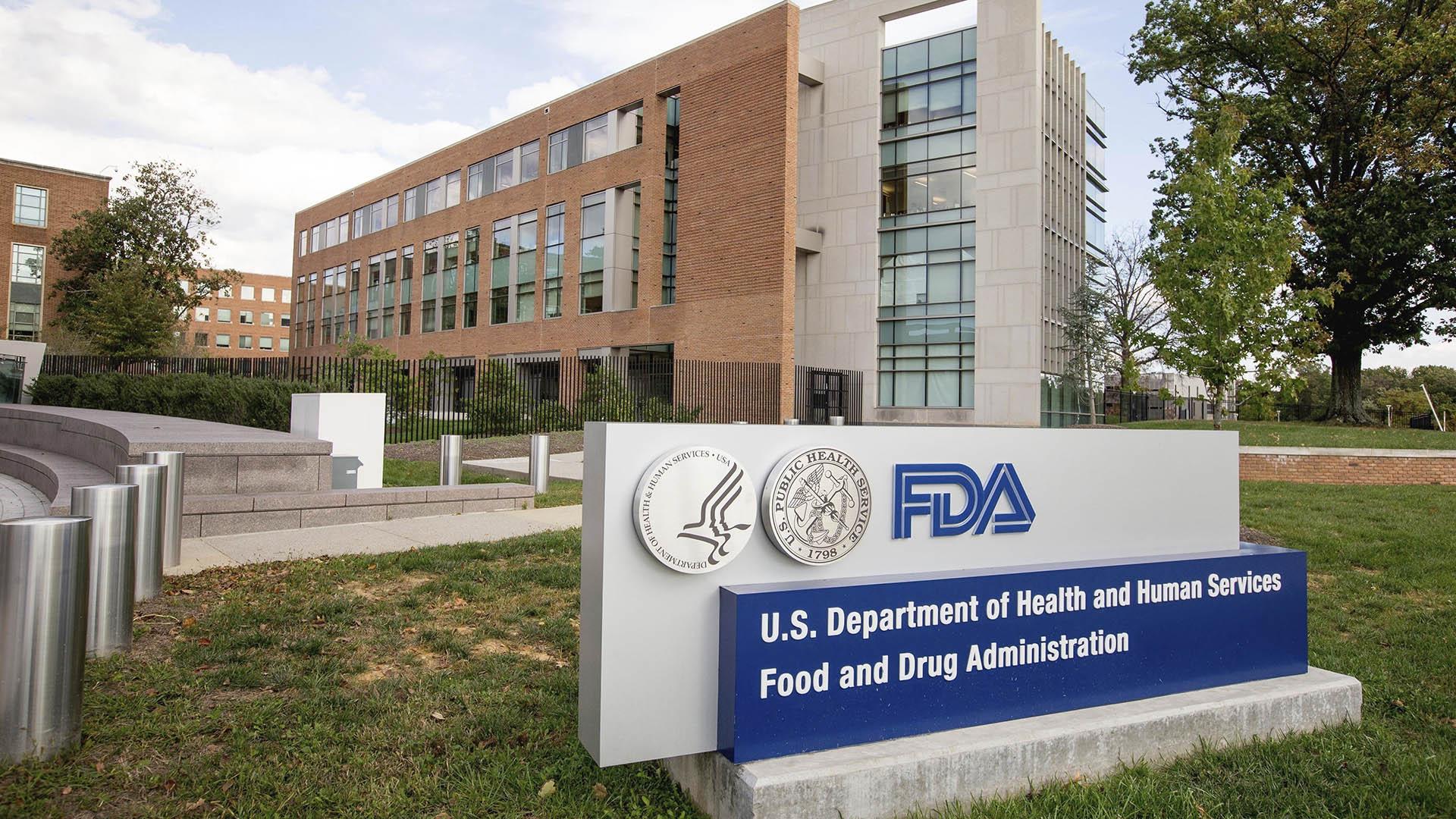 WASHINGTON (AP) — U.S. health regulators are cracking down on three companies for selling at-home blood tests for coronavirus, warning that the products have not been shown to safely and accurately screen for COVID-19.

The Food and Drug Administration sent warning letters to the companies Wednesday, saying their products are illegal because they have not been reviewed by the agency for home use. While the FDA has OK’d a handful of tests that allow patients to collect saliva samples at home, the agency has not cleared any tests for use completely at home.

At-home testing carries risks because consumers could mishandle the sample or misinterpret the results.

The companies targeted by FDA include: Medakit Ltd. of Hong Kong, Antibodiescheck.com of the United Arab Emirates and Sonrisa Family Dental of Chicago.

The letter to the Chicago company flagged online posts promoting “15 minute Covid tests for the whole family!” Among other violations, the company falsely claimed its products were “FDA approved” and appropriated the FDA logo without permission, the agency said.

“Such conduct will not be tolerated by the FDA, and we will continue to monitor tests marketed in the U.S.,” Dr. Jeffrey Shuren, FDA’s medical device director, said in a statement.

Emails and calls to the companies were not immediately returned.

The warning letters are not legally binding, but the government can take companies to court if they are ignored. The letters give the companies 48 hours to report how they will correct the violations.

Wednesday’s action comes as the FDA tries to police dozens of antibody tests that the agency allowed onto the market earlier this year without evidence that they worked. On Tuesday, the FDA revoked authorization from an antibody test it previously cleared after determining it produced too many inaccurate results.

FDA leaders said the original flexible policy was intended to boost testing options and supplies, but critics said the agency created a “Wild West” of unregulated tests. Last month, the FDA said companies must submit testing data to remain on the market.

Antibody tests are different from the nasal swab tests used to diagnose most active infections. The tests instead look for blood proteins called antibodies, which indicate someone had a previous infection. Most of the tests use a finger-prick of blood on a test strip.

Antibody tests were initially thought to have a key role in identifying people who have developed some immunity to the virus. But researchers have not yet determined how to interpret the results in terms of immunity. And even well-performing antibody tests can sometimes produce more false results than accurate ones.