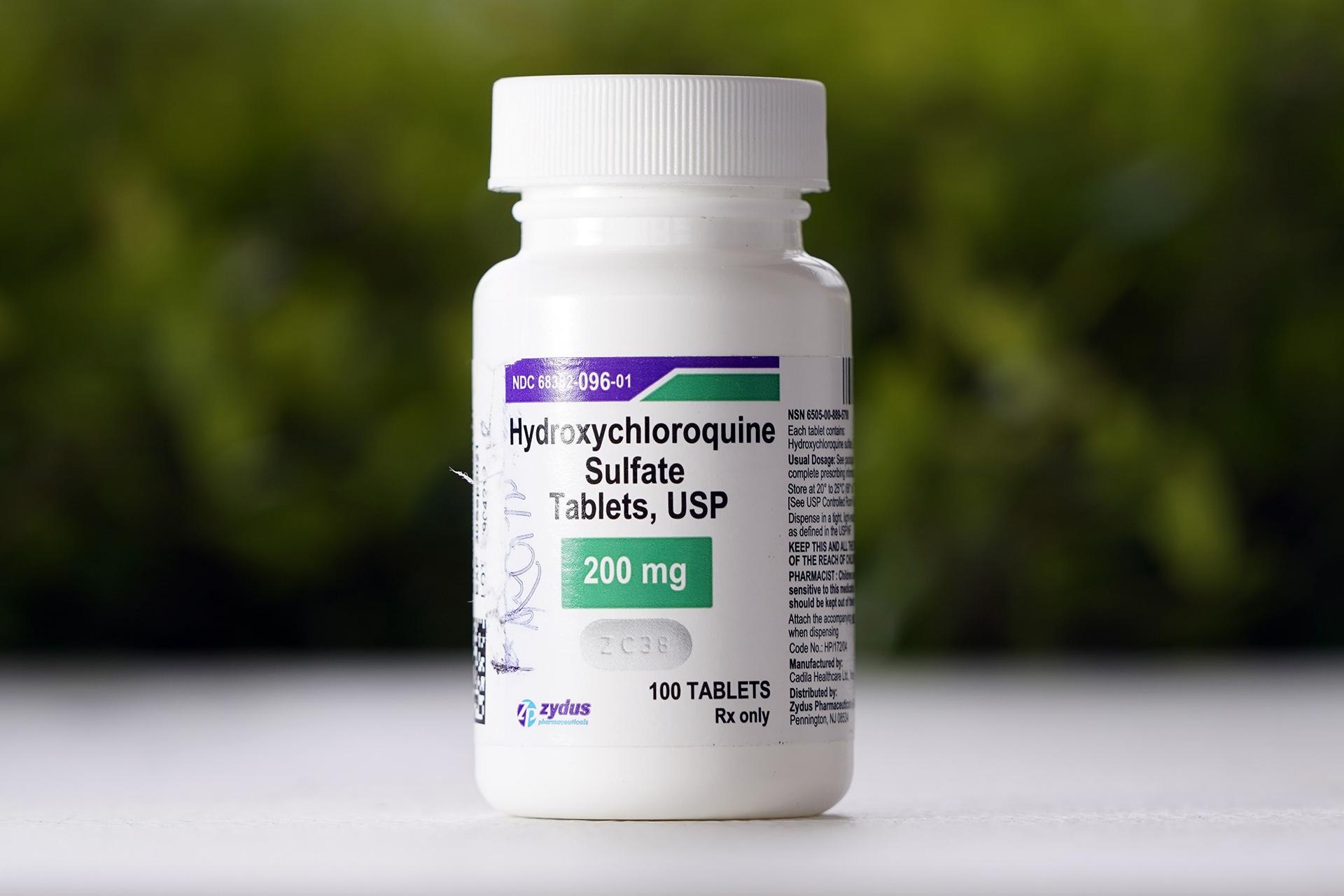 Several authors of a large study that raised safety concerns about malaria drugs for coronavirus patients have retracted the report, saying independent reviewers were not able to verify information that’s been widely questioned by other scientists.

Thursday’s retraction in the journal Lancet involved a May 22 report on hydroxychloroquine and chloroquine, drugs long used for preventing or treating malaria but whose safety and effectiveness for COVID-19 are unknown.

The study leaders also retracted an earlier report using the same company’s database on blood pressure drugs published by the New England Journal of Medicine. That study suggested that widely used blood pressure medicines were safe for coronavirus patients, a conclusion some other studies and heart doctor groups also have reached.

Even though the Lancet report was not a rigorous test, the observational study had huge impact because of its size, reportedly involving more than 96,000 patients and 671 hospitals on six continents.

Its conclusion that the drugs were tied to a higher risk of death and heart problems in people hospitalized with COVID-19 led the World Health Organization to temporarily stop use of hydroxychloroquine in a study it is leading, and for French officials to stop allowing its use in hospitals there. Earlier this week, WHO said experts who reviewed safety information decided that its study could resume.

“Not only is there no benefit, but we saw a very consistent signal of harm,” study leader Dr. Mandeep Mehra of Brigham and Women’s Hospital in Boston told The Associated Press when the work was published.

The drugs have been controversial because President Donald Trump repeatedly promoted their use and took hydroxychloroquine himself to try to prevent infection after some White House staffers tested positive for the virus. The drugs are known to have potential side effects, especially heart rhythm problems.

The Lancet study relied on a database from a Chicago company, Surgisphere. Its founder, Dr. Sapan Desai, is one of the authors.

Dozens of scientists questioned irregularities and improbable findings in the numbers, and the other authors besides Desai said earlier this week that an independent audit would be done. In the retraction notice, those authors say Surgisphere would not give the reviewers the full data, citing confidentiality and client agreements.

“Based on this development, we can no longer vouch for the veracity of the primary data sources” and must retract the report, they wrote.

“I no longer have confidence in the origination and veracity of the data, nor the findings they have led to,” Mehra said in a separate statement Thursday.

The Lancet’s notice said “there are many outstanding questions about Surgisphere and the data that were allegedly included in this study,” and “institutional reviews of Surgisphere’s research collaborations are urgently needed.”

Desai and Surgisphere did not immediately respond to request for comments sent to phone numbers and email address listed on the company’s materials.

All the authors of the study should have had access to the data, said Dr. Steve Nissen of the Cleveland Clinic.

“You really don’t know what a study showed unless you have the actual data,” Nissen said. “This is unfortunate. Clearly this is a very important topic and we need good answers.”

The retraction shows “the system works,” said Dr. Ashish Jha, director of Harvard’s Global Health Institute. The pace of publishing scientific research has sped up in reaction to the pandemic, Jha said, leading to errors.

As long as errors are acknowledged, the pace seems justifiable because waiting a year or two for results to be published “is way too slow for this pandemic.”

“Part of the problem is people are so anxious. They want a definite answer yes or no,” Jha said. “We’re moving as fast as we can in science, but we can’t overreact to any single study.”