Library Employees to Head Back to Work Wednesday, But Libraries Won’t Reopen 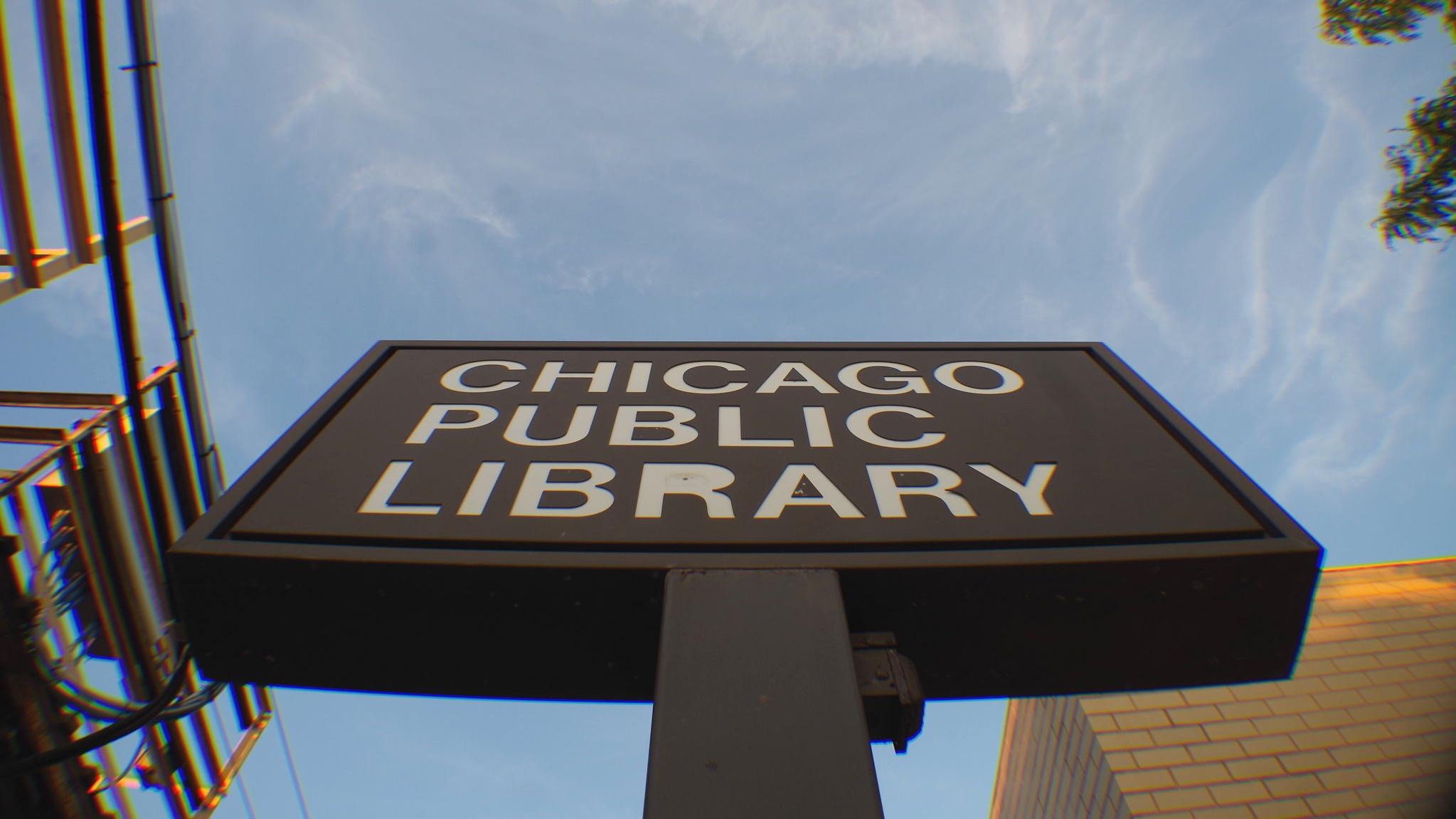 Employees of the Chicago Public Library will head back to work on Wednesday, but Mayor Lori Lightfoot tossed cold water on Library Commissioner Andrea Telli’s suggestion that libraries could reopen as soon as June 1.

Chicago is on track to transition to the third phase of Lightfoot’s reopening plan on June 1. Lightfoot said this week that it will allow some parks to reopen and library programming will restart for youth, “with strict health protocols in place.”

Chicago libraries have been closed for eight weeks, and were among the last civic institutions to be closed by the mayor who initially kept them open to provide emergency shelter for children who had nowhere else to go after schools closed.

Telli asked all library employees to report to their normal work locations, saying “we have much work to do to prepare for the goal of a June 1 opening.”

However, a spokesperson for Lightfoot said “absolutely no date has been set to open libraries to the public.”

“It could have been worded better,” Molloy said.

The decision to reopen the libraries will be based on data and recommendations made by the Chicago Department of Health, according to the mayor’s office.

Library staff will be tasked with “transforming” the libraries’ physical spaces and setting new policies designed to keep patrons safe, according to the mayor’s office.

All employees will be provided cloth face masks and gloves, and plans are in the works to add security “to help manage public access, ensure that face masks are worn by the public, and that social distancing rules are being followed at all facilities,” according to Telli’s letter.

In addition, libraries will be cleaned more often and have additional hand sanitizing stations.

The number of visitors will be capped and groups will not be allowed to reserve meeting rooms and policies will be put in place to limit computer use, Telli said.

Returned materials will be quarantined before being reshelved and shared toys will not be offered to children. 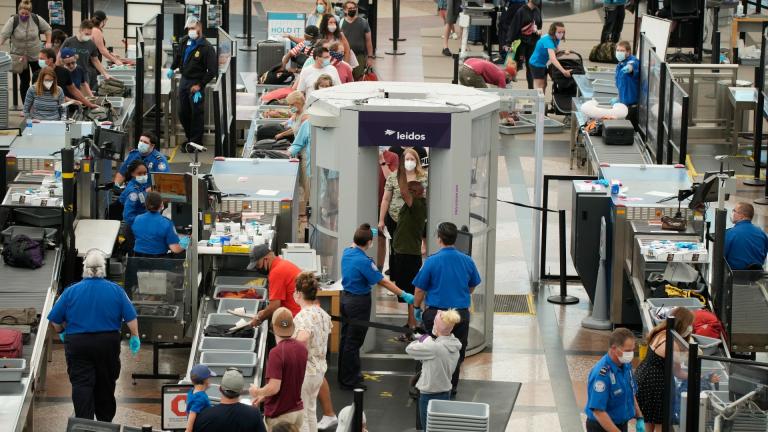 Bears Coach Nagy Says He Has Tested Positive for COVID-19