The global COVID-19 pandemic has been stressful on everyone, but health care workers on the front lines are dealing with incredible mental health challenges.

Rush University System for Health has seen one-quarter of the state’s critically ill patients, and medical providers have been coping with their own fears and limitations in dealing with a new virus.

“Front-line workers are normal people and they have concerns just like any member of the community would, so what you hear are concerns about safety,” said Dr. Bryant Adibe, vice president and chief wellness officer at Rush University Medical Center and Rush University System for Health.

“The front-line workers … there are some that are struggling. I mean, let’s face it, everybody’s afraid of getting infected, especially at the beginning,” said Dr. Joan Anzia, a professor of psychiatry at Northwestern University Feinberg School of Medicine. She’s also a practicing psychiatrist at Northwestern Medicine counseling front-line health care workers.

“Everybody’s worried about if they got infected, what’s going to happen or if they’re going to infect their families,” she said.

“Probably the biggest one is as a health care worker, am I going to be safe when I go home? Am I going to put my children or my significant other or maybe my elderly parent at risk?” said Adibe. “Another one that we’ve heard time and time again is about their own stress level, their own anxiety level, their own feelings of exhaustion and emotional exhaustion.”

Rush has set up mental health support teams to check on staff daily.

“In a normal clinical environment, you round on your patients. And so with ‘wellness rounds,’ it’s the reverse. We actually round on our clinical staff and part of our goal with this was to introduce into the clinical environment well-being as a priority, but also to make sure that our front-line staff have the support that they need,” said Adibe.

“So early on with the COVID-19 pandemic, we recognized that this was an evolving situation and we needed to create a structure to support the mental health of our front-line employees,” he added. “We created an interdisciplinary team that has psychiatrists, psychologists, nurse liaisons, chaplains and licensed clinical social workers who are all  part of what we call our wellness response team.”

Northwestern has a small mental-health crisis team available around the clock for providers and has also developed a peer support program in which trained faculty provide support to their colleagues in crisis.

Both Adibe and Anzia say that some providers are concerned about reaching out for mental health.

“What I learned early on is doctors don’t reach out for help,” said Anzia. “I always say that when doctors ask for help, they needed it yesterday. Doctors have a history in our culture and medicine and a history of people not asking for help. So … we really need to be assertive and reaching out to our health care providers.”

“In certain states from a professional standpoint, physicians are required to disclose if they’ve sought or receive mental health care. And you know, from my perspective it’s wrong,” said Adibe. “We take some of the smartest people, put them through really rigorous training and some very difficult clinical environments. And then if they do reach out for care, now they’re penalized. And so this is one of those things, as we talk about shifting the culture and health care shifting the culture in medicine, we should be encouraging providers to reach out for care. We shouldn’t be penalizing them.”

Illinois is not one of those states. But according to both Adibe and Anzia, another stressor has been family being separated from COVID-19 positive patients because of the high risk of infection.

“The fact that families are not able to be at the bedside, our providers are having to play the role of both caretaker and caregiver,” said Adibe.

“The one thing we did real early is [Northwestern] purchased a ton of iPads, so we use them with families,” said Anzia. “So, yes, the moral distress caused by not being able to allow the family at bedside is really draining, so nurses and some doctors are actually filling that role. And like I said, it’s emotionally draining.”

Physicians are now trained in how to deliver bad news to patients — a relatively new addition to their education. But in conveying life-changing health news to the ill, doctors must temper their own feelings, which can also contribute to their own mental health challenges.

“It’s hard to contain all that. In a way that’s what psychiatry does,” said Anzia, a practicing psychiatrist. “When there’s a lot of death, for nurses and doctors to have to contain that grief while they support the families, it’s immensely exhausting. So there’s an emotional exhaustion and there’s physical exhaustion for the front-line workers pronating those patients. It takes like six people to prone a really heavy person. So you’ve got both the physical exhaustion and the mental.”

Anzia recommends that those who are stressed out get some exercise, sleep and enjoy time with their families and do some things that bring joy.

“The other thing I’d say is … you have some kind of rituals or debriefing after death or traumatic procedure. There are many more teams that are doing that now, which is really helpful,” she said.

A hotline has also been set up by psychiatrists for front-line health care workers seeking help with their mental health. 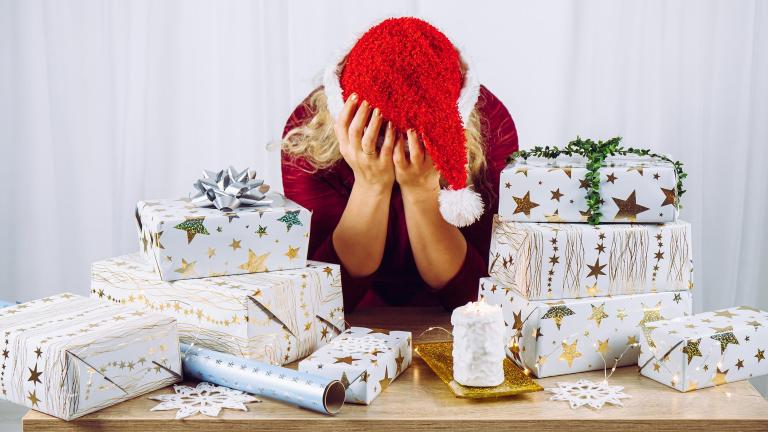 1 in 5 Parents Admit Their Stress Level Ruins the Holidays for Their Children, According to a New Poll 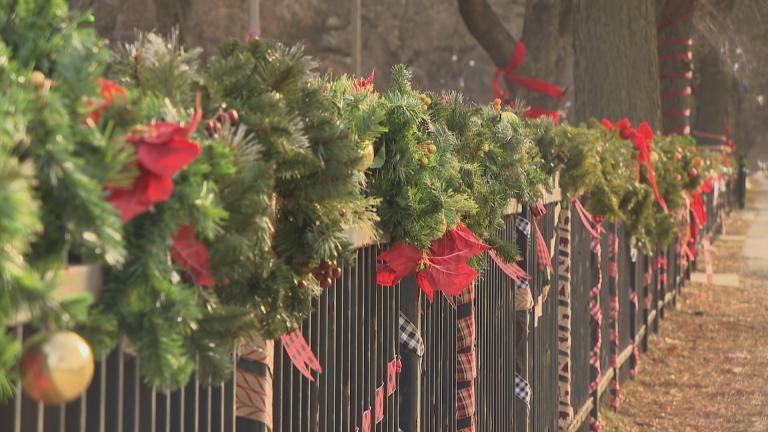 How to Deal With Grief, Stress During The Holidays 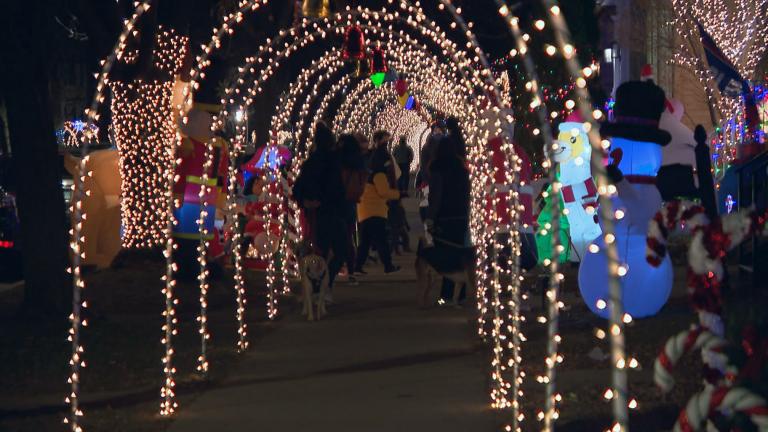 Managing Depression in the Holiday Season 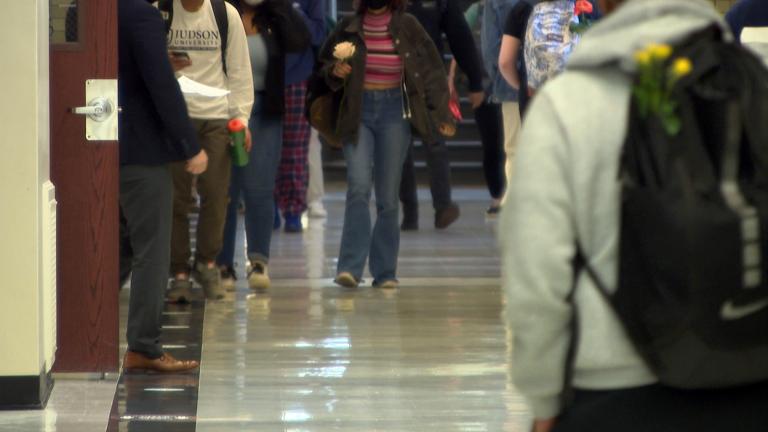 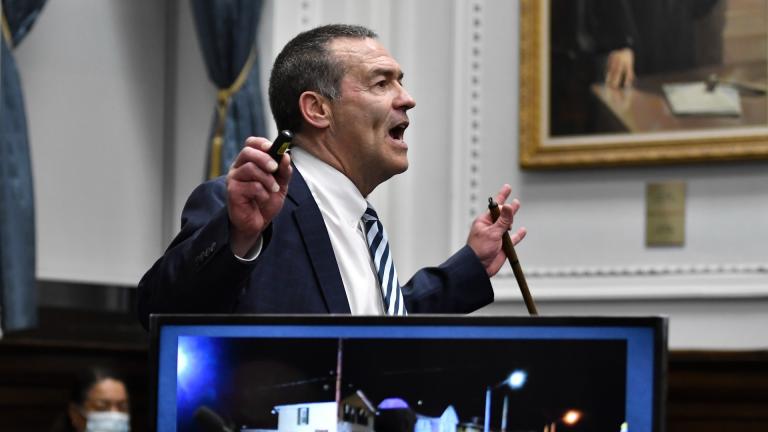