The first person known to die of COVID-19 was a 61-year-old Auburn Gresham resident.

The community forms the bulk of a zip code that has seen 664 cases of COVID-19, according to the Illinois Department of Public Health. That’s among the highest rate of infection in both the city and state.

Despite these alarming numbers, there are no public testing sites within the community area, and few health centers equipped to administer them.

“We need a testing site here in Auburn Gresham,” said Ald. David Moore (17th Ward). “It’s number 31 of every zip code in the state. The administration has to use its bully pulpit to do it. I can scream to the top of my lungs, and say, ‘University of Chicago, get something here.’ I mean, I’m frustrated.”

Illinois state Sen. Jacqueline Collins (D-Chicago) says she has asked the governor to institute a free testing site, suggesting as a location the parking lot of nearby St. Sabina Catholic Church.

“Until we have a comprehensive plan which requires, testing, tracing and treatment, there’s no way to mitigate the damage being done in the communities,” Collins said. “I'm just hoping the voices around (Gov. J.B. Pritzker) understand the urgency that’s needed for a testing site in Auburn Gresham.”

The neighborhood has struggled with many of the risk factors that have led to high COVID-19 infection and death rates: disinvestment, lack of fresh food options, lack of access to health care, joblessness and high rates of crime. 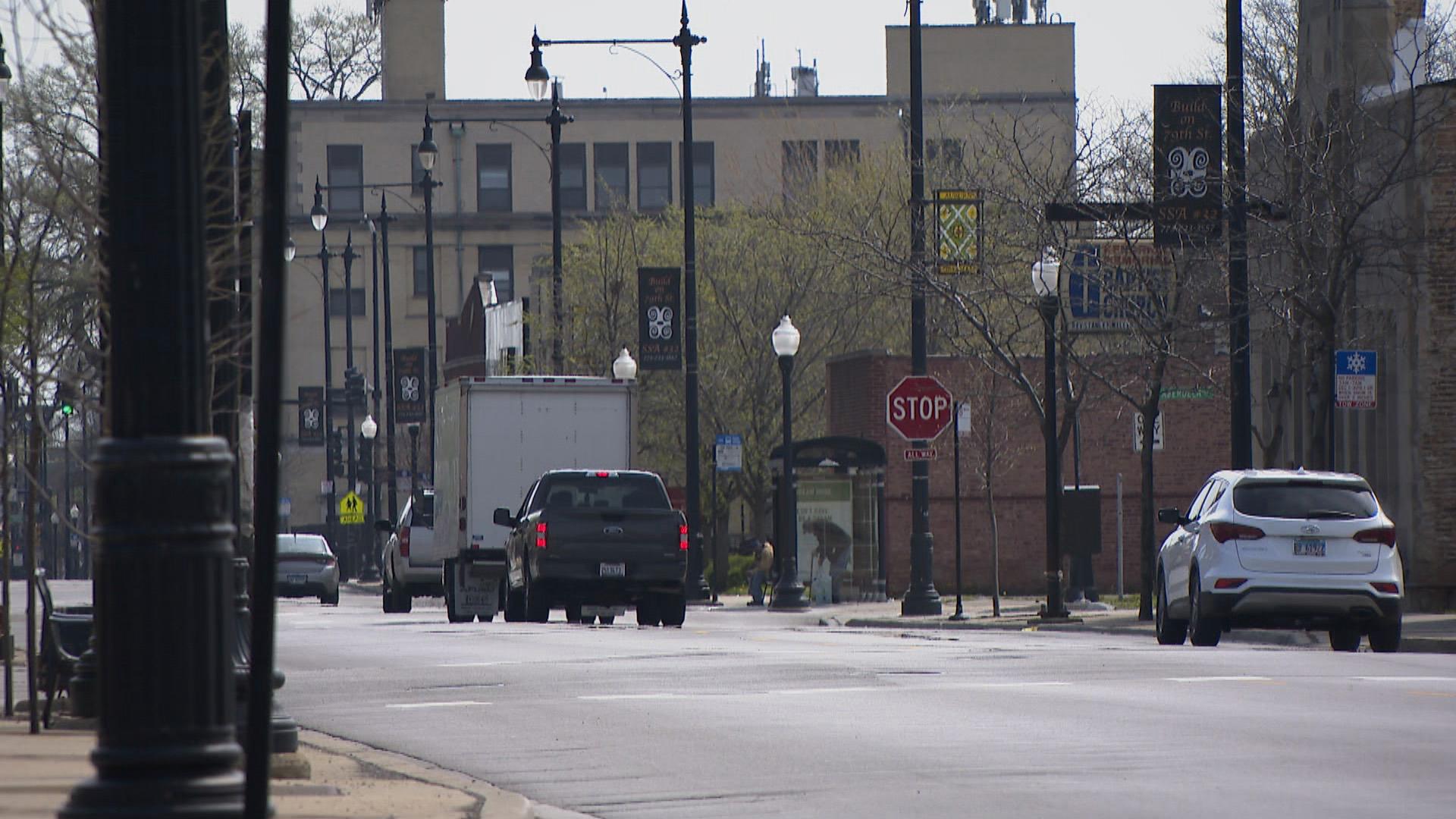 Auburn Gresham is also home to a large population of senior citizens who live in facilities run by organizations like Senior Suites Chicago and St. Sabina, where rates of infection have not reached levels seen at other facilities in Illinois, like City View Multicare Center in Cicero and Symphony of Joliet.

Moore says another risk factor is the lack of access to information. His office sends out e-alerts and urges people to check public health websites. But Moore acknowledges that many residents don’t have internet.

“Being a community who does not have direct access to internet for everybody, everybody in the community is not getting it. So we have to find a way to reach our community,” he said.

The digital divide has also made it difficult for many of the city’s students to participate in remote learning plans. Leo High School, an all-boys Catholic school, was able to raise money from alumni and the Big Shoulders fund to make sure any student that needed a home computer got one. Leo principal Shaka Smart says he estimates about 87% of students have bought in to the new all-online curriculum.

“Monday there’s one assignment that’s distributed, on Tuesday teachers go on a one hour Zoom call, on Wednesday the students are required to work independently, on Thursday the teacher will hop back on to set expectations, and Friday, the final product is due,” Rawls said. “So there’s a hybrid of independent work, which is a perfect preparation for college, and there’s also some teacher assistance in there as well.” 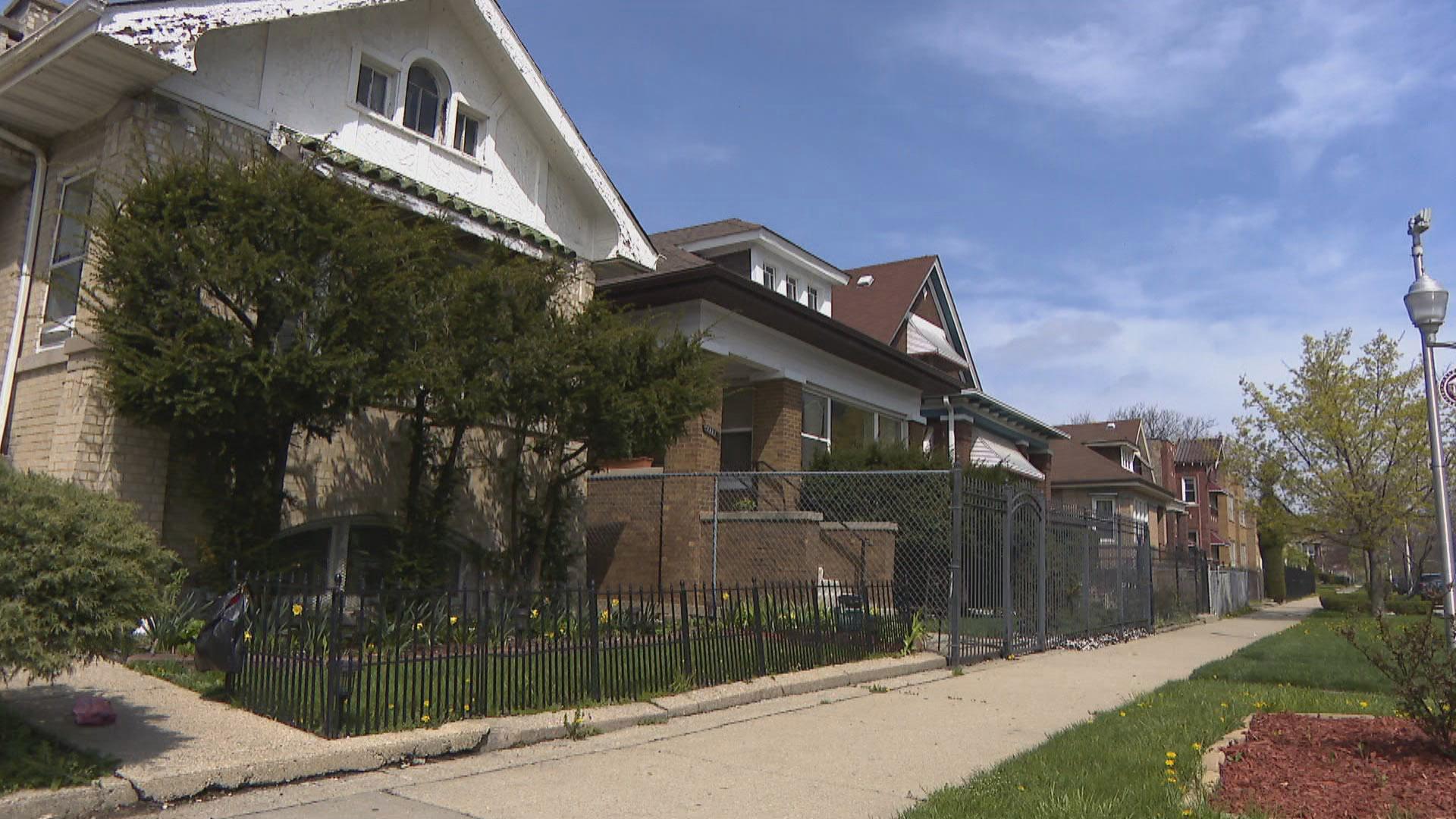 Auburn Gresham is also heavily dependent on local block clubs to help keep the streets safe. Crystal Stevenson, the vice president of a local block club, says she’d like to see a more positive message from the mayor and governor as the weather warms and more residents feel the urge to be outside.

“Instead of telling people what they shouldn’t do or can’t do, it would be helpful to share what can be done,” Stevenson said. “People just need more creative alternative ways to exist right now. This is new for all of us.”