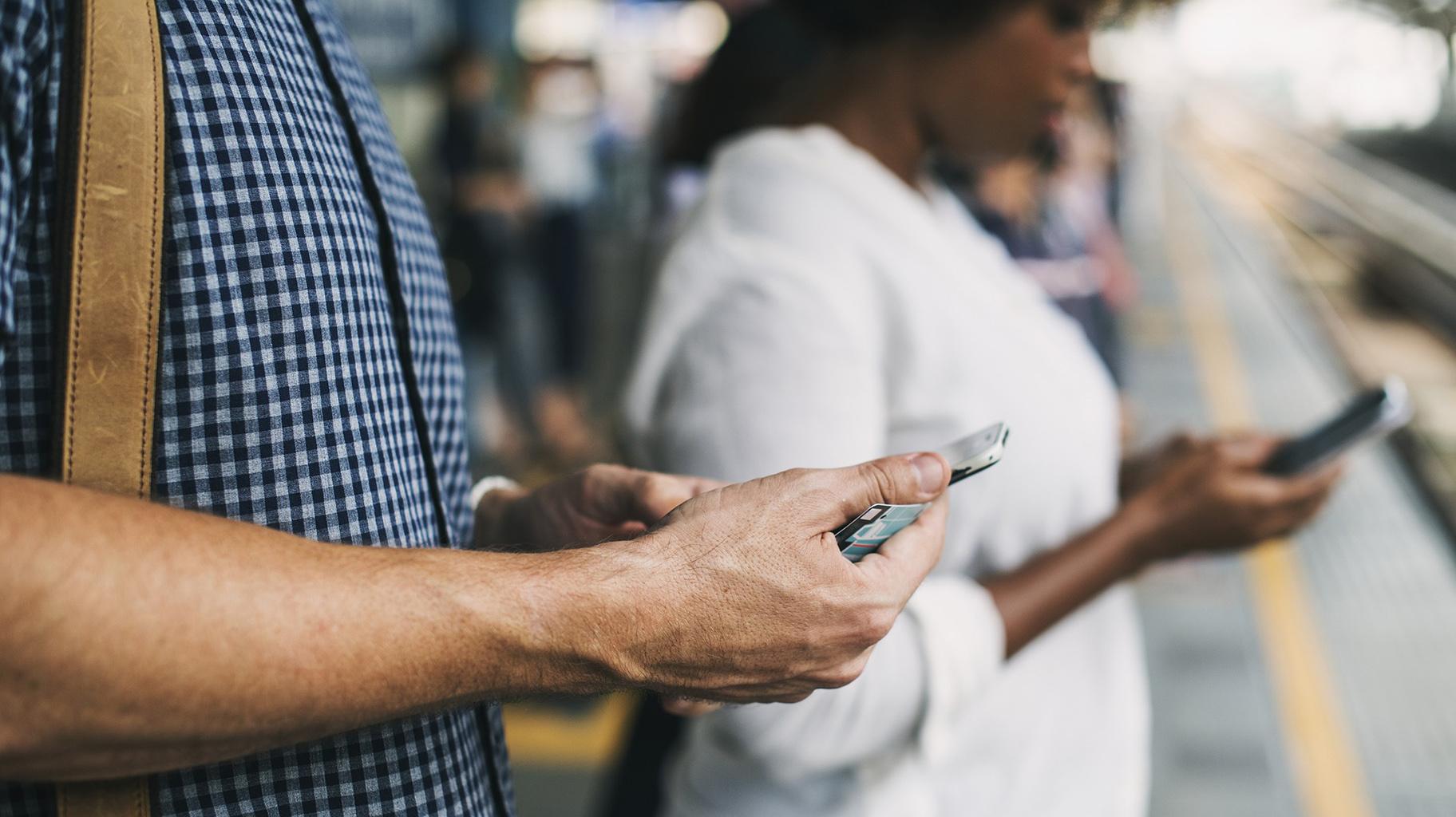 New software the companies plan to add to phones would make it easier to use Bluetooth wireless technology to track down people for who may have been infected by coronavirus carriers. The idea is to help national governments roll out apps for so-called “contact tracing” that will run on iPhones and Android phones alike.

The technology works by harnessing short-range Bluetooth signals. Using the Apple-Google technology, contact-tracing apps would gather a record of other phones with which they came into close proximity. Such data can be used to alert others who might have been infected by known carriers of the novel coronavirus, although only in cases where the phones’ owners have installed the apps and agreed to share data with public health authorities.

Software developers have already created such apps in countries including Singapore and China to try to contain the pandemic. In Europe, the Czech Republic says it will release such an app after Easter. Britain, Germany and Italy are also developing their own tracing tools.

Privacy and civil liberties activists have warned that such apps need to be designed so governments cannot abuse them to track their citizens. Apple and Google plan said in a rare joint announcement that user privacy and security are baked into the design of their plan.

Pam Dixon, executive director of the World Privacy Forum, said she’ll be looking closely at the companies’ privacy assurances and for evidence that any health data they collect will be deleted once the emergency is over.

“People are dying. We have to save lives. Everyone understands that,” she said. “But at some point, we’re going to have to understand the privacy consequences of this.”

Security experts also note that technology alone cannot effectively track down and identify people who may have been infected by COVID-19 carriers. Such efforts will require other tools and teams of public health care workers to track people in the physical world, they say. In South Korea and China, such efforts have included the use of credit card and public transit records.

Given the great need for effective contact tracing — a tool epidemiologists have long employed to contain infectious disease outbreaks — the companies will roll out their changes in two phases. In the first, they will release software in May that lets public health authorities release apps for both Android and iOS phones. In coming months, they will also build this functionality directly into the underlying operating systems.

On Friday, the companies released preliminary technical specifications for the effort, which they called “Privacy-Preserving Contact Tracing.” 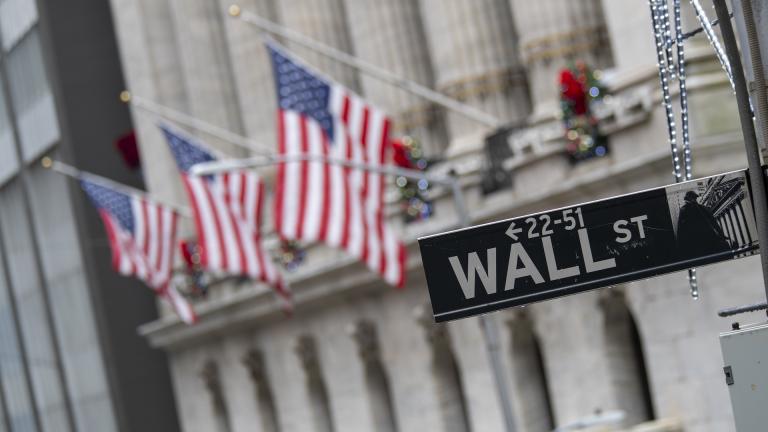