Virus Cost May Top $4 Trillion; Americans Arm Up on Guns 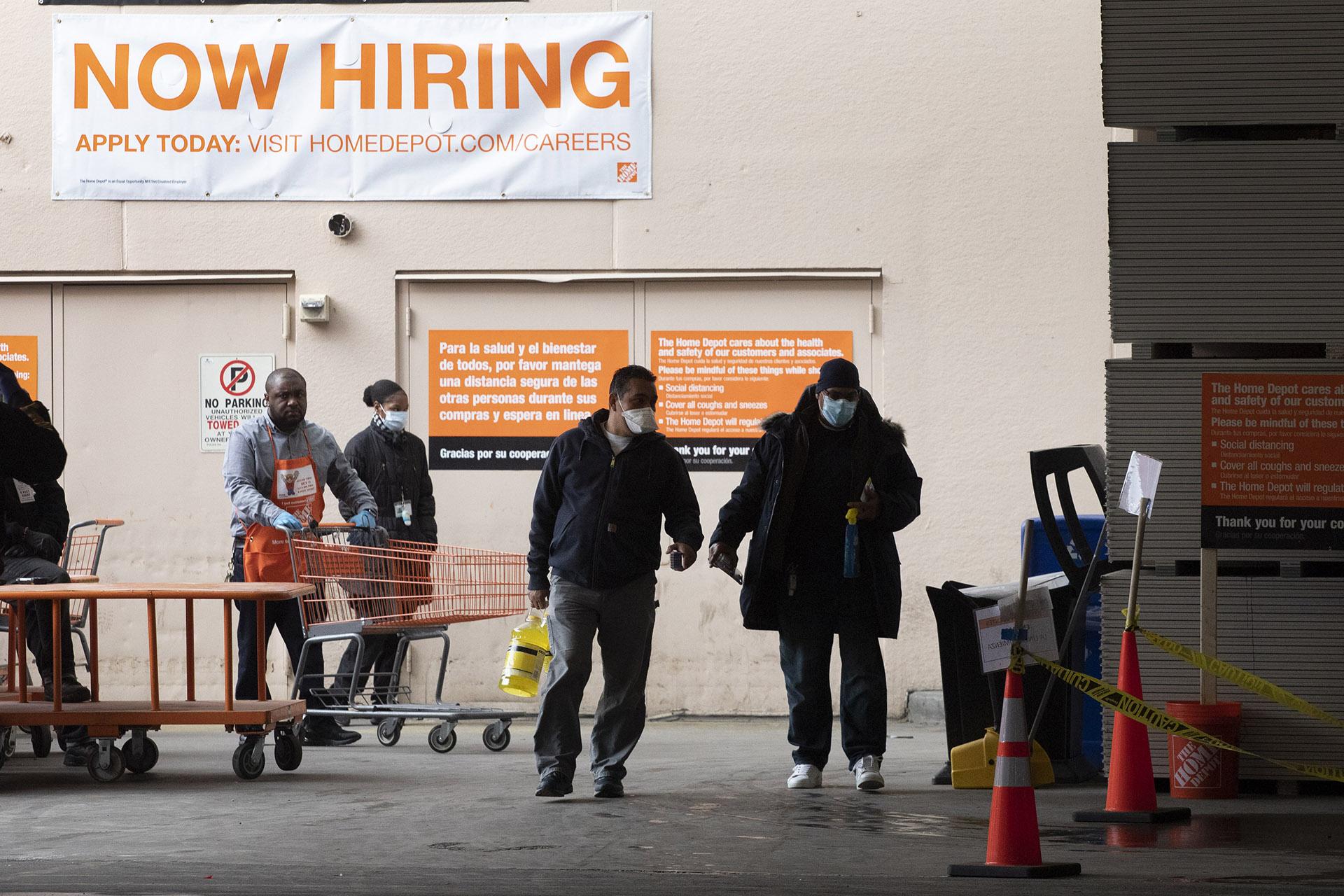 COSTS MOUNT: The pandemic will cost the global economy as much as $4.1 trillion, or nearly 5% of all economic activity, according to new estimates from the Asian Development Bank.

The regional lender said Friday that growth in developing Asia would likely fall to 2.2% in 2020, more than halving last year’s growth of 5.2%. China, the region’s biggest economy, experienced double-digit contractions in business activity in January-February and will likely see growth fall to 2.3% this year. That’s compared with 6.%1 last year, already a three-decade low, the ADB said.

In Europe, a key gauge of activity in manufacturing and services fell to a record low, suggesting an annualized drop in GDP of about 10% for the 19-country eurozone.

The head of the International Monetary Fund said the recession sparked by the coronavirus pandemic is “way worse” than the 2008 global recession. At a press briefing in Geneva on Friday, IMF managing director Kristalina Georgieva described the situation as “a crisis like no other.”

AIRLINES: Airlines face a Friday deadline to apply for a share of $25 billion in federal grants to cover payroll costs for the next six months.

American and Southwest have indicated they will apply while other carriers are hesitating. A provision of the aid could allow the U.S. government to take an equity stake in airlines that seek grants or loans.

But all airlines are hemorrhaging. The number of travelers screened Thursday at airports nationwide was 124,000, a 95% drop from the same day last year.

SMALL BUSINESS: More than $875 million in loan applications had been processed through the new small business loan program, Treasury Secretary Steven Mnuchin said via Twitter, “almost all from community banks!” Mnuchin said in that tweet that big banks were also taking applications and would be submitting them shortly. However, there were signs that the program is off to a rough start.

HEAVY INDUSTRY: Toyota is halting production at five of its 18 plants in Japan as sales evaporate. The stoppage will last three days for most of the plants, but one plant will close until mid-April.

The affected plants produce vehicles for export, including Lexus luxury models and the Prius hybrid. Other Japanese automakers, such as Honda Motor Co., have also suspended production.

The U.S. auto industry is completely shut down.

Germany’s auto industry association says new car registrations in the country dropped 38% in March compared with a year earlier, the steepest drop it has measured since German reunification three decades ago.

CORONA SIDELINED BY CORONAVIRUS: The coronavirus pandemic is even closing the taps on Corona beer — along with most other brews across Mexico.

Major breweries announced Friday they are suspending operations in response to government orders for non-essential businesses to keep their workers at home.

Grupo Modelo, maker of Corona among other popular brands, said it will suspend its operations at plants around the country by Sunday. The company pointed out in a statement that thousands of farmers depend on it buying their grain. It said it has a plan that would allow it to continue production with 75% of its workforce at home if the government decides to allow it to continue operating.

Some Mexican states have also imposed dry laws that restrict the sale of alcohol during the health crisis.

TRAVEL: Thailand’s famous resort island of Phuket has issued an order to close to all hotels.

Hotels currently hosting guests may stay open until they leave, but must report their number and names to the district offices so their health can be screened. Any guest with COVID-19 symptoms will be brought to state-designated facilities for monitoring.

All land and sea entry and exit points in Phuket were closed this week. The island draws more than 10 million visitors annually.

MARKETS: Stocks are falling Friday, putting Wall Street on track for its third losing week in the last four.

The losses came after the government reported that U.S. employers cut 701,000 jobs in March, the largest monthly decline in nearly a decade. Because of the timing of the spread of COVID-19, the March report did not capture the extent of the damage. Economists are warning policy makers to brace for worse.

ROUNDING IT OUT: The U.S. typically has a unique response to crisis, and the coronavirus is no different.

The laws of supply and demand also apply to arming up, of course, and the cost of adding guns to the shopping list will cost you.

“Much of the industry’s inventory will have been depleted, so that we anticipate that weapons and ammunition prices increased as well,” said Jurgen Brauer, SAAF’s chief economist.

Data on prices will be released soon.