Video: We discuss the latest on the coronavirus with Dr. Susan Bleasdale, medical director of infection prevention and control at University of Illinois Health.

State and local health officials on Tuesday announced eight more people have tested positive for the novel coronavirus in Illinois, bringing the total number of cases in the state to 19.

The new cases, which include the first outside of Cook County, include a Kane County woman in her 60s and a McHenry County teen, neither of whom traveled to an affected area or has a connection to a known case of COVID-19, according to IDPH. At least one person acquired the virus in the community, according to health officials, who are identifying and contacting all close contacts.

All eight people are in home in isolation or at a hospital and doing well, according to Ezike.

Officials say several patients who had been previously diagnosed with the virus have made a full recovery. “They went home and a couple of have gone back to their daily lives, and we expect that to be the case for many,” Pritzker said.

If the virus spreads in the community, “it will definitely cause disruption to daily lives,” said Ezike. “We want people to start thinking and preparing now in the event they are not able to go to work, if schools are closed, if public transportation is not available, and how else their lives will be disrupted by this outbreak.”

Officials also want people to take steps to ensure they are in the best health possible, work with clinicians to manage chronic conditions and make sure they have access to an adequate supply of necessary medications.

That advice isn’t meant to cause panic, says Chicago Department of Public Health Commissioner Dr. Allison Arwady, but to relieve health care providers and hospitals. “As we see additional spread of disease, we don’t want people coming into the medical system who don’t need to be there,” she said.

Officials also strongly advised people with preexisting conditions and those over age 60 to avoid any large gatherings.

“Older adults are twice as likely to have a serious form of COVID-19,” Arwady said, adding they should avoid people who are sick.

“Everybody in Chicago, we need people staying home when they are ill: fever, cough, shortness of breath. It’s true all the time, but especially now, and especially if (you’ll) be in contact with seniors and people with underlying conditions,” she said.

Three labs across the state – one each in Chicago, Springfield and Carbondale – can now test for COVID-19 and get same-day test results. The state also recently began testing patients with flu-like symptoms for the virus at select hospitals.

Despite increased testing capability, the state isn’t able to conduct as many tests as it wants to, Pritzker said.

“I am very frustrated with the federal government. We have not received enough tests. We have tests and we’re testing, but we’d like to be able to test anybody that showed up with signs that they need to be tested, and beyond that, anyone who’d like a test,” he said. 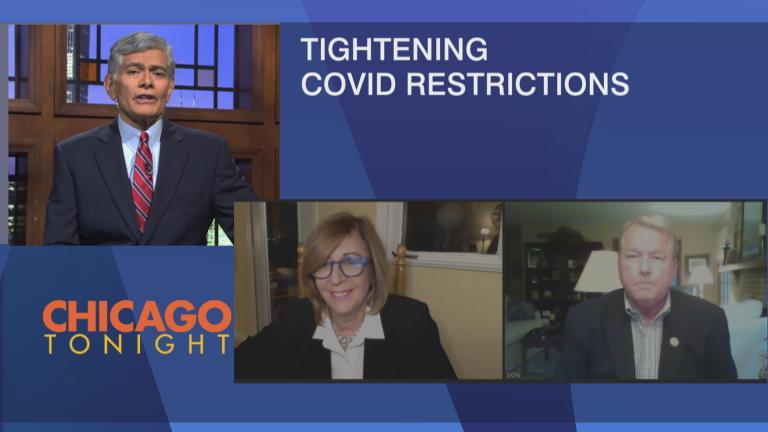 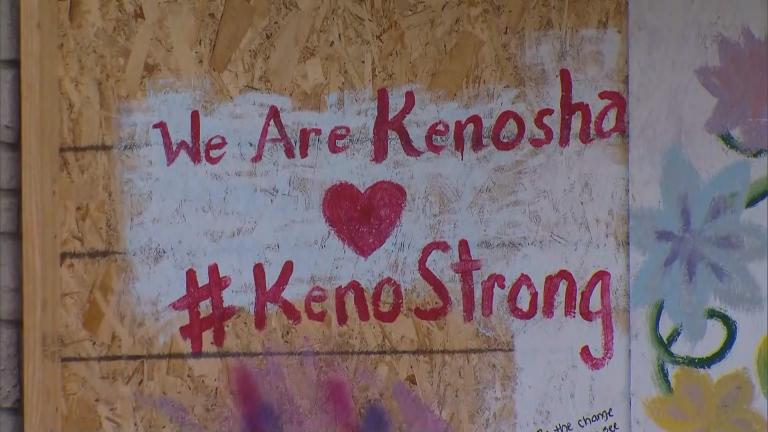 ‘Chicago Tonight’ in Your Neighborhood: Kenosha 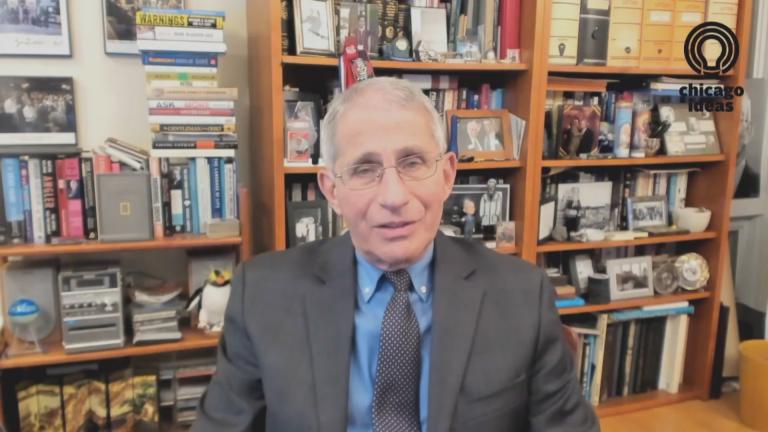