United Airlines is warning that the coronavirus shock could rival the financial fallout from 9/11.

The Chicago-based carrier’s worst-case scenario, described to investors Tuesday, calls for revenue to drop as much as 70% in April and May before rebounding to 20% lower than normal by the end of the year.

By comparison, U.S. air-travel revenue fell 40% in the two months after the Sept. 11 terrorist attacks.

Also on Tuesday, rivals Delta and American Airlines followed United’s lead, mirroring the capacity cuts that United announced last week. Delta will slash its domestic schedule by as much as 15% and international flights by 25%. American, meanwhile, says it will reduce U.S. service by 7.5% in April and cut foreign flights by 10% for the peak summer season.

The U.S. Consumer Financial Protection Bureau alleges in a lawsuit filed in a Chicago federal court that Fifth Third Bank ran a system of staff incentives that prompted employees to open accounts in customers’ names without their knowledge or consent. It’s a charge that echoes the scandal that tarred Wells Fargo Bank back in 2016.

Fifth Third, one of the biggest banks in the Chicago market, is fighting back against the charges and vowing to go to trial.

And finally, Chicagoans on Tuesday night get a chance to see detailed sketches of the twin towers proposed to be built on the long-dormant construction site of the old Chicago Spire.

Related Midwest has just unveiled a scaled-back plan for two residential high-rises as it angles for aldermanic approval of this scaled-down blueprint.

In the revised plan, Related Midwest proposes towers rising 875 and 765 feet, with about 1,100 combined residential units. Those heights were trimmed from a previously proposed 1,100 and 850 feet. A hotel was also removed from the original plan after objections from neighbors. 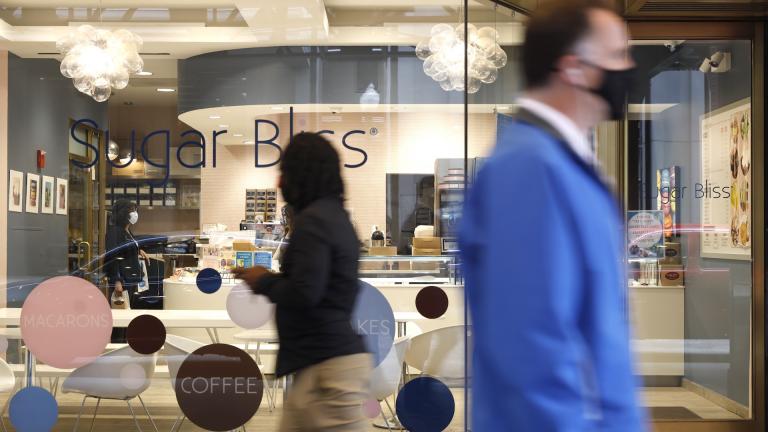 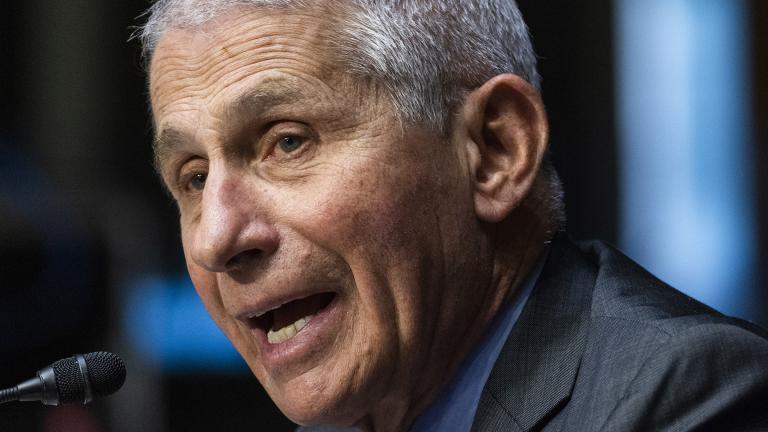