Chicago real estate developer Sterling Bay is looking to cash out on McDonald’s Fulton Market headquarters, setting up what could be the most expensive downtown office building sale ever in Chicago.

Nearly two years after the fast-food giant moved its global headquarters from Oak Brook to the new Near West Side home that Sterling Bay built at 110 N. Carpenter St., the developer has hired Jones Lang LaSalle to sell the property.

Sources familiar with the offering said the nine-story building could fetch close to $450 million. A sale at that number would net a big windfall for Sterling Bay and mark the highest total price paid for a downtown office building in more than two years.

Thursday marked a major shakeup inside the newsroom of the Chicago Tribune, as company’s new CEO announced that the two editors at the top of the newspaper’s masthead are heading for the exits.

Bruce Dold, who most recently served as publisher and editor-in-chief, will leave the Tribune at the end of April after 32 years with the company. Managing editor Peter Kendall is out as of Friday.

The moves come just months after hedge fund Alden Global Capital became a major shareholder in Tribune Publishing. The hedge fund, known for its slash-and-burn tactics at other media companies, now owns 32% of Tribune’s outstanding stock and has two board members.

And finally, the coronavirus has an unlikely victim. It’s one of the world’s most popular beers.

Corona beer has become the subject of social media memes and videos as the toll from the virus climbs worldwide. Reports of an increase in online searches for “corona beer virus” and “beer coronavirus” show the Mexican beer hasn’t been able to escape the association.

Corona’s so-called “purchase intent” among adults in the U.S. has plunged to the lowest in two years, according to Bloomberg. Shares of Corona-maker Constellation Brands, which operates its beer division here in Chicago, dove 8% this week. 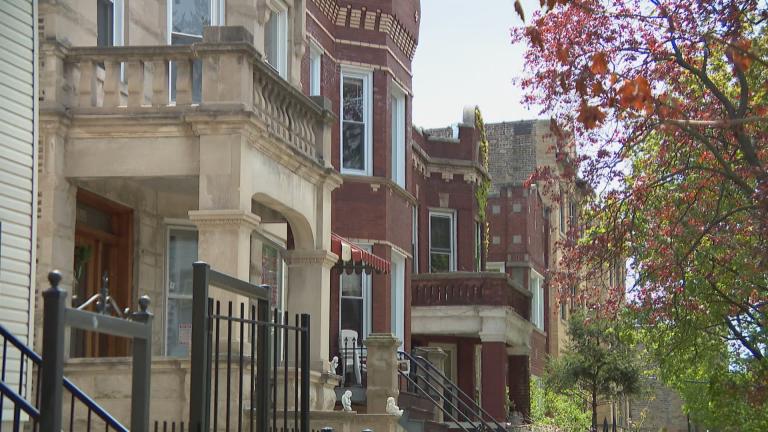 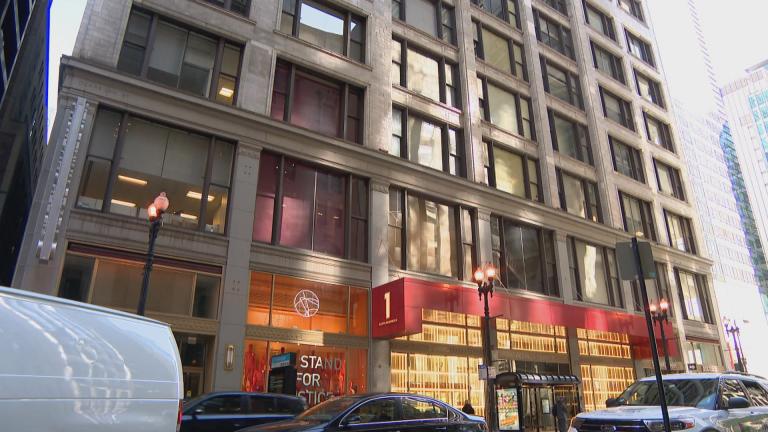 State Ban on Evictions Set to Expire Next Week