The Dow Jones Industrial Average closed down more than 1,000 points Monday — the worst one-day performance in two years for the blue-chip index, as fears increased over the global economic shock of coronavirus.

The market selloff came amid a significant uptick in reported cases of the disease in Europe, pushing investors to unload stocks and buy up safe-haven assets such as gold, which hit a seven-year high.

The interim CEO of Cook County’s health department is making changes amid financial pressures and a proposal that would shift control of the health system from its independent board back to County President Toni Preckwinkle and the county’s board of commissioners.

With a $2.8 billion budget, Cook County Health is one of the largest public health systems in the nation, operating Stroger and Provident hospitals as well as clinics across the county.

And finally, Target Corporation plans to open a massive warehouse in the Little Village neighborhood, cutting a deal to occupy a controversial development underway on the former Crawford Power Plant site.

The Minneapolis-based mega-retailer has signed a lease with the developer of Exchange 55, a $100 million industrial project at 3501 S. Pulaski Road. The project just north of Interstate 55 attracted vocal opposition when the developer sought the city’s approval for it in 2018, with critics saying it would generate too much truck traffic and pollution.

Target’s plans to create a giant distribution center at the Little Village location highlights the seemingly insatiable appetite among e-commerce companies and logistics firms for warehouses. Most of the action is in the suburbs, but demand is also booming for so-called “last mile” locations in the city. 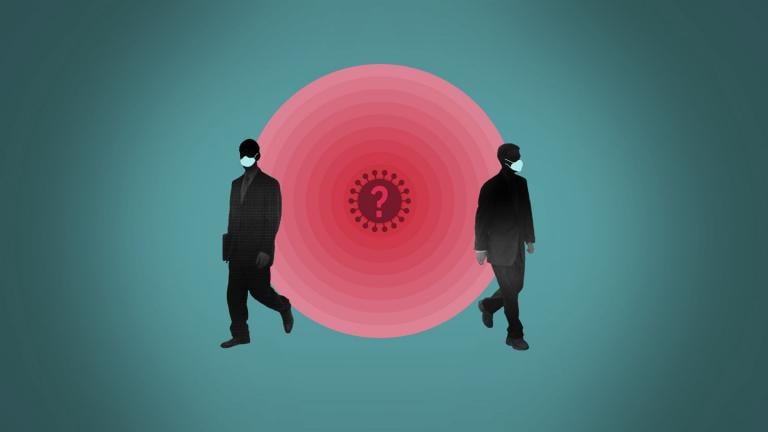