Armchair oddsmakers everywhere say the smart bets for this year’s Oscars are “1917” for best picture, with gold statues surely headed to actors Joaquin Phoenix  for “Joker,” Renee Zwellweger for “Judy,” Brad Pitt for “Once Upon a Time in Hollywood” and Laura Dern for “Marriage Story.”

These films and performers have been grabbing shiny hardware in recent weeks at the Golden Globes, the Screen Actors Guild Awards and the British Academy of Film and Television Awards, known as the BAFTAs.

The nearly 8,500 voting members of the Academy of Motion Picture Arts and Sciences aren’t likely to buck the trend.

When the Chicago Film Critics Association (CFCA) gathered nearly five dozen strong in a backroom at Zia’s Lago Vista Restaurant on Ashland Avenue in December to hand out their annual awards, the list of winners was a little less predictable.

Sure, Brad Pitt was recognized for his work as stuntman Cliff Booth in director Quentin Tarantino’s love letter to 1969 Hollywood, but CFCA President Brian Tallerico let it slip that it was a very close vote.

“Parasite” was the group’s choice for best picture (as well as the winner in the foreign language category, and directing and screenwriting category). The South Korean feature is an international breakout hit for filmmaker Bong Joon Ho, and for South Korea itself. Critic Alejandro Riera, a CFCA member and contributor at Gozamos.com, said the film is surprising in many ways. “It’s social commentary, it’s a comedy, it explores the horror of being lower class. It speaks to our time in a way that took everyone in,” he said.

The Chicago Film Critics Association Awards are based on independent votes online. “We don’t sit around and argue and campaign for our favorites,” said CFCA member Bill Stamets, a freelance film reviewer whose work appears in the Chicago Sun-Times. “I didn’t discuss my votes with anyone and I never heard anyone discussing their votes.” Members give weighted votes to their five favorite choices in each category and then vote on the final five nominees, again with weighted votes for first choice to fifth.

Other CFCA awards winners were Adam Driver in “Marriage Story,” Lupita Nyong’o in “Us,” Oscar-winning writer/director Jordan Peele’s sophomore feature following last year’s “Get Out,” and Florence Pugh for work as Amy in Greta Gerwig’s adaptation of “Little Women.”

CFCA member Brigid Presecky said “it’s a frustrating year for women and awards.” Presecky is the manager editor of FF2 Media, a website where female critics review “every film written or directed by a woman with a United States theatrical release.” While the CFCA didn’t give the best director honor to Greta Gerwig, Gerwig did win the screenplay award.  That was joy for Presecky. She counts the Louisa May Alcott novel as one of her favorites, and she loved Gerwig’s novel approach to the structure.

“It is not always that a movie lives up to your expectations, doing justice to the novel it’s based on. Somehow, Gerwig understands what Alcott was trying to say and in some way, brings to life the exact visions in my head,” she wrote in her Dec. 3 review.

“The acting categories always upset me,” said Angelica Jade Bastién, staff writer for New York Magazine’s Vulture.com. While the CFCA nominations for female actors are more diverse than those announced by the Oscars, with recognition for Awkwafina and Zhao Shuzhen (“The Farewell”), Jennifer Lopez (“Hustler”), Cho Yeo Jeong (“Parasite”) and Nyong’o (“Us”), Bastién really wished there was greater love shown for Alfre Woodard’s excellent work in “Clemency.”

“It was so strong that it was a shame that it was overlooked. Not just by us. The distributor, Neon, didn’t put more weight behind it. They had their frontrunners and ‘Clemency’ wasn’t it,” she said.

Daniel Nava, who posts his highly personal take on films at Chicago Cinema Circuit, points to one CFCA acting nomination that makes him smile: Elizabeth Moss for her work as an aging punk rock artist in “Her Smell.” The film “had a smaller distributor that didn’t have the infrastructure to push the film forward to get the attention of the academy,” said Nava. “That’s something an organization like ours can do. Our gut reactions are honored.”

The CFCA’s Milos Stehlik Breakthrough Filmmaker Award, named in honor of the late founder of Facets Multimedia, is given to debut directors. Lulu Wang, director of “The Farewell” won – she was one of four female directors in the five-person category. CFCA President Tallerico is thrilled by that. “As president of the CFCA, I want to hear from critics whose voices I don’t usually hear from. I grew up reading white male critics writing about white male directors, and that won’t bring you a new voice. Representation is the key to making change,” he said.

Between the nominees for the Stehlik Award and the nomination of Greta Gerwig in the best director category, the CFCA is way ahead of the Oscars the Golden Globes and the BAFTAs on inclusion.

“The old saying is that you can’t imagine you could do that thing if you don’t see people like yourself doing it, and that’s why it’s so important to elevate achievements like those of the five female directors we spotlighted this year,” Tallerico said. 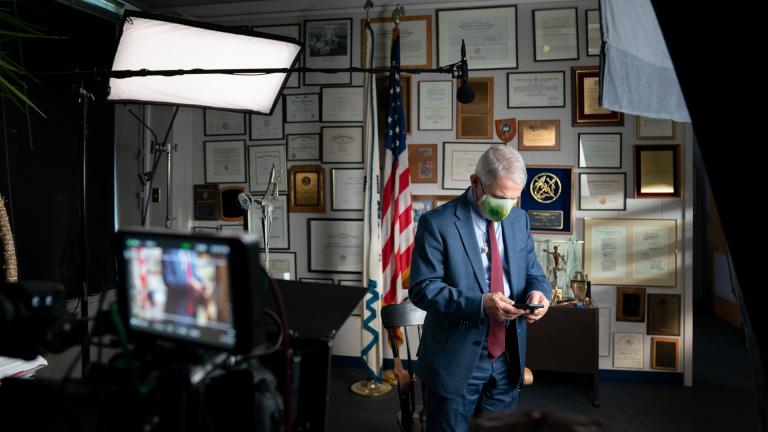 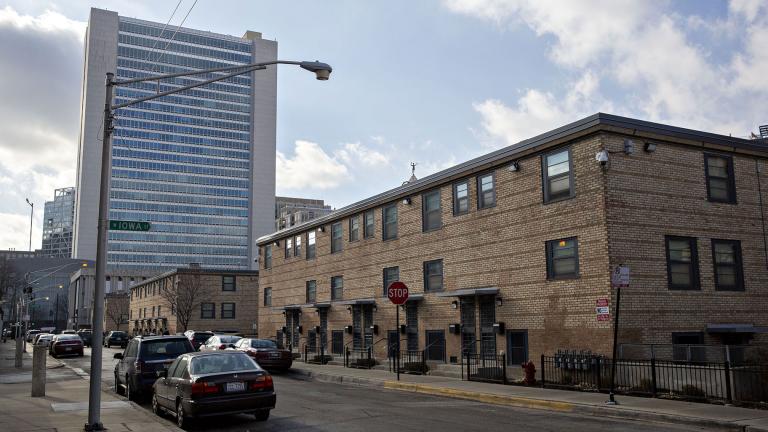 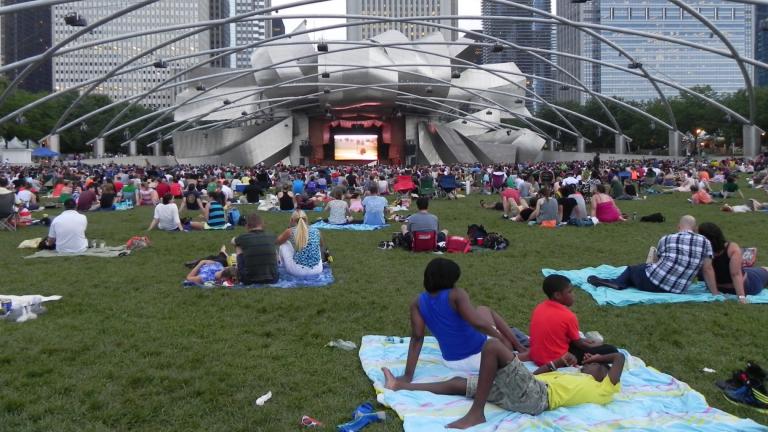