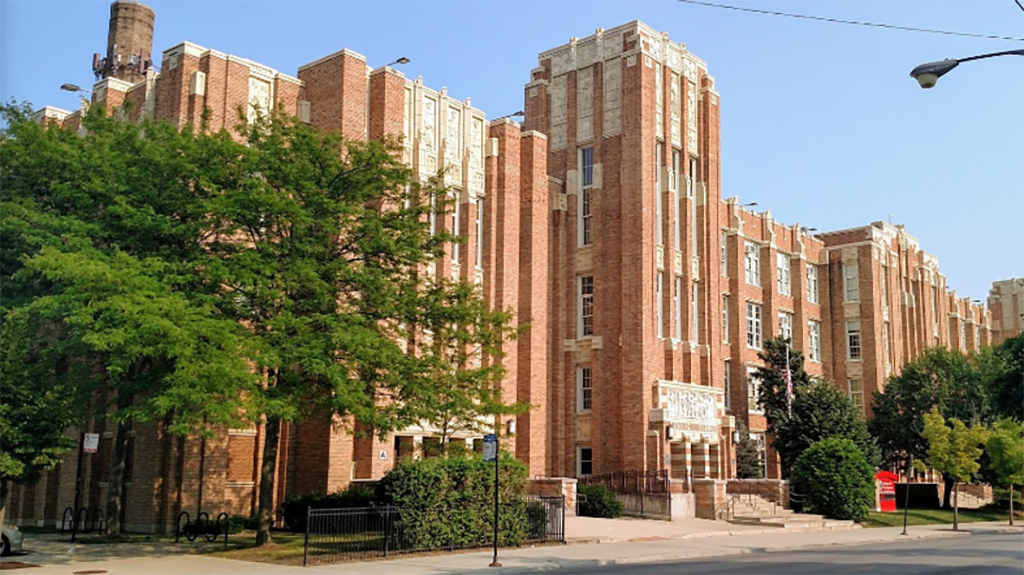 An employee at a North Park neighborhood high school has been removed following an allegation they had inappropriate contact with a student.

Von Steuben High School Principal Jennifer Sutton on Thursday informed parents and families that a staff member allegedly “engaged inappropriately” with a student at the school.

“This employee has been removed from the school, and an investigation has been initiated by the Office of the Inspector General,” Sutton wrote in the letter. “Parents of the impacted students have been notified, and the Office of Student Protections and Title IX is connecting the students to supports.”

“Please know that we are taking this situation seriously, and we remain committed to providing your children with a safe, positive learning environment where they can reach their full potential,” the letter goes on to state.

Sutton did not get into specific details of the allegations in the letter, but encouraged parents to reach out either to her or the district with questions.

Chicago Public Schools’ Office of Inspector General formed a new sexual allegations unit in the wake of the Chicago Tribune’s 2018 “Betrayed” series that detailed how systemic issues within CPS allowed hundreds of students to become victims of sexual abuse over the course of years.

That unit – which typically handles adult-on-student allegations of abuse, such as this case – opened more than 450 investigations in fiscal year 2019, according to an annual report published earlier this month.

It also completed 136 investigations during that same time. Fifteen investigations led directly to criminal charges, though only two of those were included in the annual report because they were the only ones that were completed.

The district’s Office of Student Protections and Title IX – also created after the Tribune report – is tasked with pairing students who are victims of sexual abuse with an advocate and providing them with resources for long-term support.

Von Steuben is a Level 1-plus high school with about 1,700 students.