Illinois marijuana sales slumped in the second week of legalization.

Sales statewide slid from more than $2 million in the opening days to about $1.2 million as dispensaries struggled to keep shelves full.

Crain’s reports that the amounts are fluctuating widely, in part because of supply shortages. The peak day in the first week of sales was Jan. 1 at $3.2 million. Last week’s peak was $1.7 million on Friday.

The downtown office market just posted its best year since 2007.

Companies moved into more space in 2019 than the previous two years combined – and more than any year since before the crash.

That’s according to new data reported Tuesday by Crain’s. The past five years have been particularly strong, in part because of a strong job market and the rise of co-working. The city netted 5.6 million square feet of new tenants over that timespan.

And finally, McDonald’s is seeking an edge in the competition with Chik-fil-A and Popeye’s for the fast-food industry’s best-tasting chicken sandwich. The Chicago burger giant is currently testing chicken sandwiches with monosodium glutamate, an ingredient that adds a savory taste but also has drawn health concerns from consumers.

Bloomberg reports that MSG is turning up not only in the new sandwich being tested in Knoxville, Tennessee, and Houston, Texas, but also in tests of sausage, soup bases and different crispy-chicken filets. 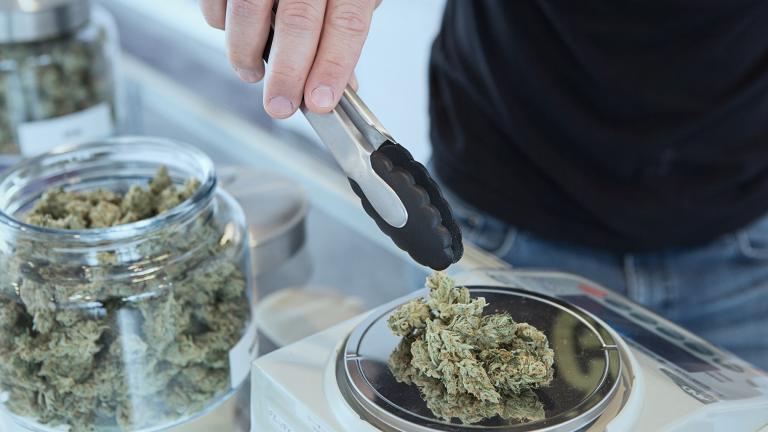