Chicago is among the top 10 best-paying metro areas in the nation. That’s according to new research just published by U.S. News & World Report.

The magazine says the Chicago area ranked among the top five in 18 job categories nationwide. In 2018, Chicago ranked that high in just seven categories.

Crain’s reports Tuesday that a technology nonprofit backed by Chicago business leaders such as Penny Pritzker and Chris Gladwin is setting up shop in the Fulton Market neighborhood.

P33, which was recently formed to help bolster Chicago’s reputation as a high-tech hub, will open its offices at 1234 W. Fulton St. The building’s owner is hoping P33 will help draw in other tech-sector tenants to the remaining space at the site.

And finally, on the day after the Wall Street Journal published an expose of an alleged party culture at McDonald’s corporate headquarters, the burger giant launched its new CEO’s presence on Instagram. The juxtaposition may be a total coincidence, but the Instagram feed now being run under CEO Chris Kempczinski’s name certainly underscores his approachability and the family values the company would no doubt prefer to be known for.

The introduction of the account suggests McDonald’s will be doing more to get Kempczinski in front of the broader public as the company tries to move past the sudden departure of his predecessor Steve Easterbrook, who was fired after admitting to a consensual relationship with an underling. 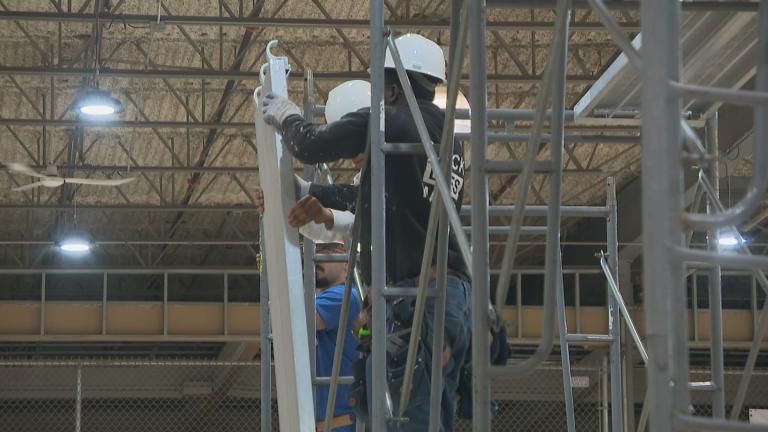 Carpenters Class of All Women Is Building Walls, Breaking Barriers