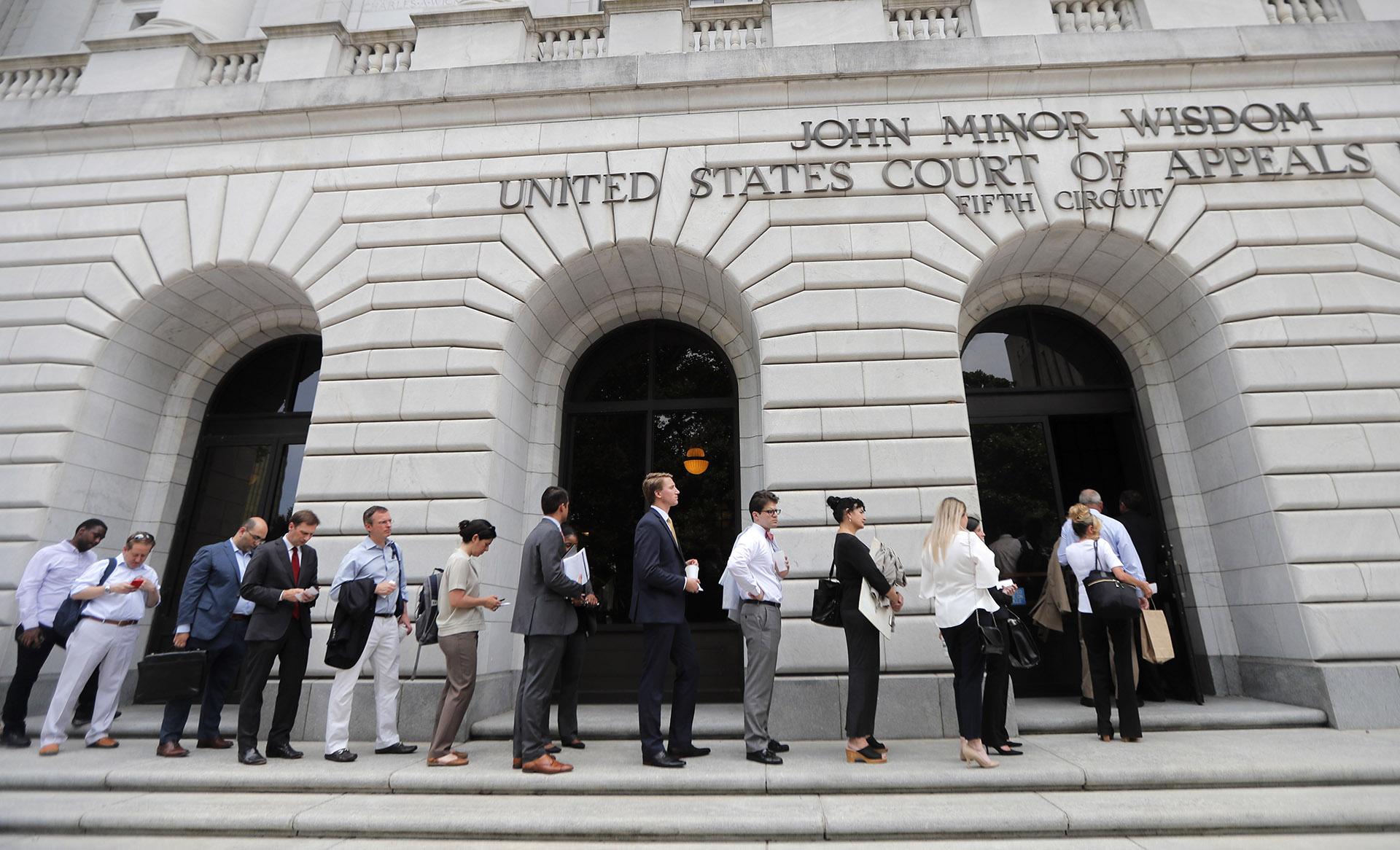 NEW ORLEANS (AP) — A federal appeals court on Wednesday struck down “Obamacare’s” now-toothless requirement that Americans carry health insurance but sidestepped a ruling on the law’s overall constitutionality. The decision means the law remains in effect for now.

The 2-1 ruling handed down by a panel of the 5th U.S. Circuit Court of Appeals in New Orleans means the ultimate fate of the rest of the Affordable Care Act including such popular provisions as protections for those with pre-existing conditions, Medicaid expansion and the ability for children under the age of 26 to remain on their parents’ insurance remains unclear.

The panel agreed with Texas-based U.S. District Judge Reed O’Connor’s 2018 finding that the law’s insurance requirement, the so-called “individual mandate,” was rendered unconstitutional when Congress, in 2017, reduced a tax on people without insurance to zero.

The court reached no decision on the big issue — how much of the Affordable Care Act must fall along with the insurance mandate.

The decision sends the case back to a judge who already ruled once to throw out the entire ACA but with some guidance. O’Connor has to be more specific about which parts of the law can’t be separated from the mandate, and also must take into account Congress’ decision to leave the rest of the law essentially unchanged when it reduced the penalty for not having insurance to zero, Elrod wrote.

In dissent, Judge Carolyn Dineen King said her colleagues were prolonging “uncertainty over the future of the healthcare sector.” King would have found the mandate constitutional, although unenforceable, and would have left the rest of the law alone.

California Attorney General Xavier Becerra, who is leading state efforts to defend the law, promised a quick appeal to the Supreme Court.

“For now, the President got the gift he wanted -- uncertainty in the healthcare system and a pathway to repeal -- so that the health care that seniors, workers and families secured under the Affordable Care Act can be yanked from under them,” Becerra said in a statement.

Attorney General Ken Paxton of Texas, which spearheaded the lawsuit seeking to throw out the ACA, applauded the court’s decision to declare the mandate unconstitutional.

“As the court’s opinion recognized, the only reason the Supreme Court upheld Obamacare in 2012 was Congress’ taxing power, and without the individual mandate’s penalty that justification crumbled,” Paxton wrote. “We look forward to the opportunity to further demonstrate that Congress made the individual mandate the centerpiece of Obamacare and the rest of the law cannot stand without it.”

President Donald Trump also applauded the decision, calling it a “win for all Americans.”

A legal analyst who has followed the health law from its early days said the ruling seems to indicate that the lower court judge who struck the entire statute down as unconstitutional overreached.

“The opinion suggests that Judge O’Connor went too far in invalidating the entire statute, and that he should have considered what Congress intended in 2017 when it zeroed out the mandate penalty,” said Tim Jost, a retired law professor at Washington and Lee University in Virginia. Jost supports the ACA.

The court’s ruling ensures “Obamacare” will remain a political issue during the 2020 election campaign, giving Democrats a line of attack against Trump and congressional Republicans. With the health law’s ultimate fate still in doubt, Democrats will argue that Republicans are trying to strip coverage away from 20 million Americans.

Democratic House Speaker Nancy Pelosi called the ruling a “chilling threat” to those who rely on the Affordable Care Act.

All the Democratic presidential candidates favor expanding coverage to the remaining 27 million uninsured, although their ideas range from building on the Obama health law to replacing America’s mix of private and public insurance with a single plan run by the government.

The decision comes after the conclusion of sign-up season for ACA coverage in most states. Technical glitches over the weekend had led to an extension until early Wednesday. That means the court ruling will not affect enrollment for 2020.

The lawsuit followed congressional approval of a major tax cut in 2017, which included the reduction of the “Obamacare” tax on the uninsured to zero. The case came about because “Obamacare” opponents noted a splintered Supreme Court ruling of 2012 that upheld the law. In that decision, conservative justices had rejected the argument that Congress could require that everyone buy insurance. But Chief Justice John Roberts, joining four liberal justices, said Congress did have the power to tax those without insurance.

With no tax in effect, the Texas lawsuit argued, the so-called “individual mandate” was unconstitutional and the entire law must fall. Judge O’Connor agreed in his December 2018 ruling.

Supporters of the law said the reduction of the tax penalty to zero could be read as a suspension of the tax, which didn’t render the mandate unconstitutional. They said the structure for collecting a penalty from the uninsured remained in place.

They added that, even if the individual mandate was rendered unconstitutional by the tax cut bill, the rest of the law could be salvaged.

Congress had already failed to repeal the Affordable Care Act in its entirety, the law’s supporters noted. What happened in 2017, they contended in written arguments, is that Congress “chose to make the minimum coverage provision unenforceable — while leaving every other part of the ACA in place.” 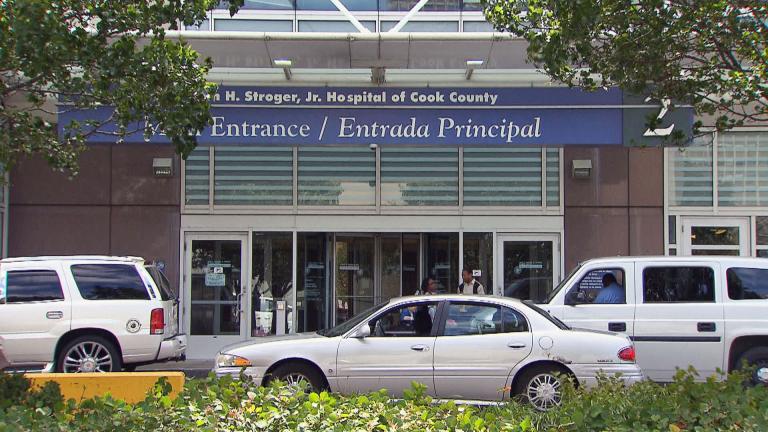