A new PBS documentary series explores a program run by an elite East Coast college that offers degrees to a select group of incarcerated men and women.

“College Behind Bars” focuses on the rigorous Bard Prison Initiative (BPI) and the struggles of the participants who are trying to turn their lives around.

Filmmaker Lynn Novick, a 30-year documentary partner of Ken Burns, was immediately drawn to the BPI students she met in 2012 during a promotional tour of her film “Prohibition” along with producer Sarah Botstein.

“[I] didn’t know much about the Bard Prison Initiative,” Novick said. “We went into the class. We showed clips like we always did. And we had the most interesting, substantive, provocative, profound conversation we had about that film anywhere.

“Those students were the smartest and most thoughtful and the most engaged. They asked the most interesting questions. As we left the presentation that night, we turned to each other and we said, ‘Wow, that was really extraordinary. Everybody in the world needs to see this.’ And that set us on the path ultimately of making this film,” she said.

Dyjuan Tatro, who serves as a government affairs associate for BPI, had a very long and difficult road to getting his job. He was serving time in prison when he first heard about BPI on “60 Minutes.”

“It took me six years to get from where I was to where BPI was, but I got there and I got in and changed my life,” said Tatro, who earned a degree through the program and has since been released from prison. He now works for BPI to increase awareness and funding for college in prison.

“The need for what we do and the demand for what we do is greater than access,” said Tatro. The year he was accepted to BPI, about 150 people applied and only 15 were accepted into the program.

The film was shot over four years in both maximum and medium security prisons in New York state.

“We wanted to capture people over time, over four years, because we felt that we could understand how transformative education can be, to see people actually going through the process of that transformation. And even though we kind of knew that would happen, it was still rather surprising to be able to see it on film,” Novick said.

The three-person BPI debate team, of which Tatro was a member, made international news for beating the Harvard debate team in 2015.

“Beating Harvard was amazing,” he said. “We just had a follow-up article come out in The Wall Street Journal some weeks ago and it was trending on Apple News and so it’s an amazing story.”

Both Novick and Tatro hope the four-part series will make viewers think twice about the cost of incarceration and what could be accomplished behind bars.

“What I’d like people to take away from my story in this film is just the amount of potential that we’ve locked away in this country and left untapped and have them reimagine who those people in prison are and recognize and acknowledge their humanity and think of ways to recreate programs like the Bard Prison Initiative in their home states,” said Tatro.

“We just want everyone to think about the fact that we in the larger society have incarcerated 2.2 million people at the cost of $80 billion a year,” Novick said. “Most of them do not have access to education, and many of them have the majority didn’t have access to high quality education before they were incarcerated. And so just to think, what are we doing as a society? Why are we doing that? I think we don’t have that conversation often enough.”

“College Behind Bars” airs on WTTW at 9 p.m. Monday. See the full schedule. 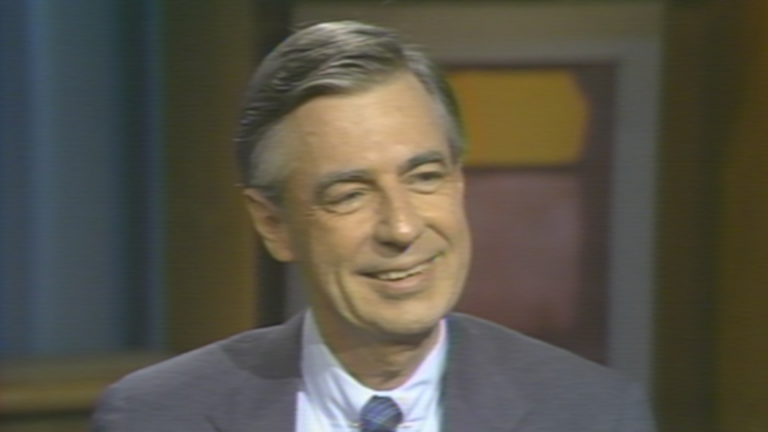 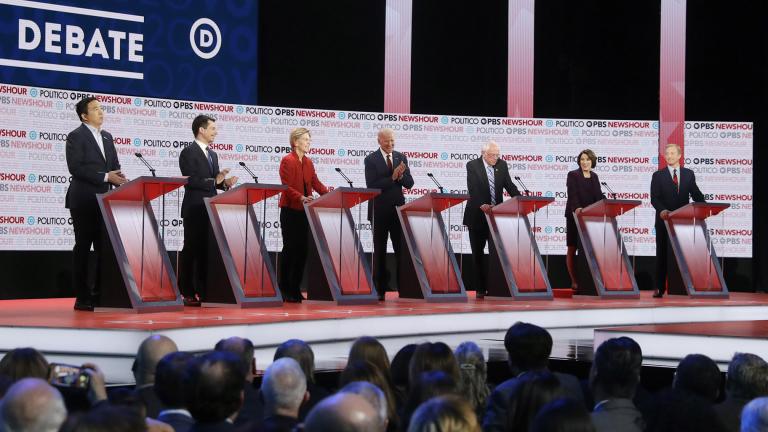 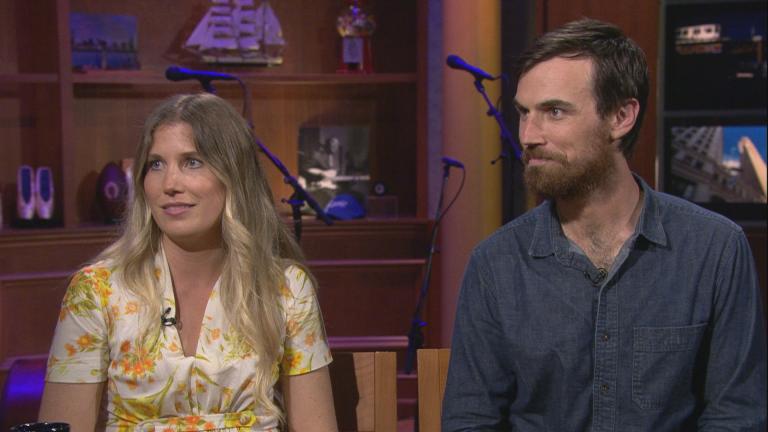 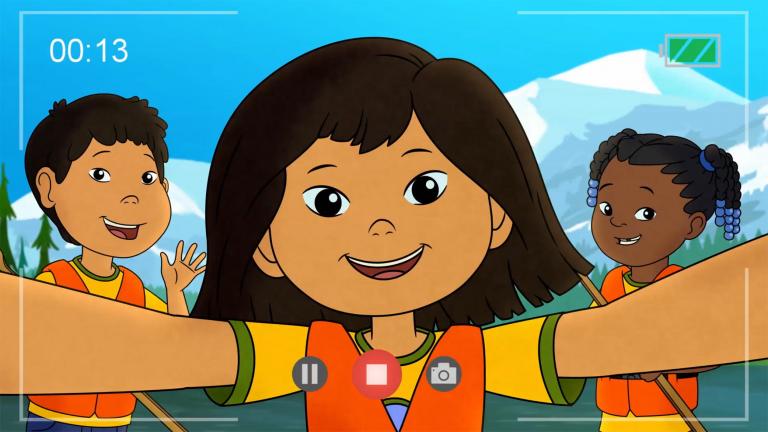 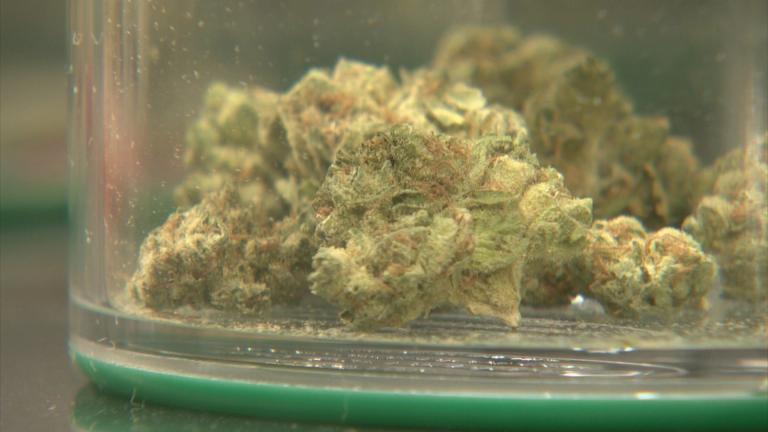