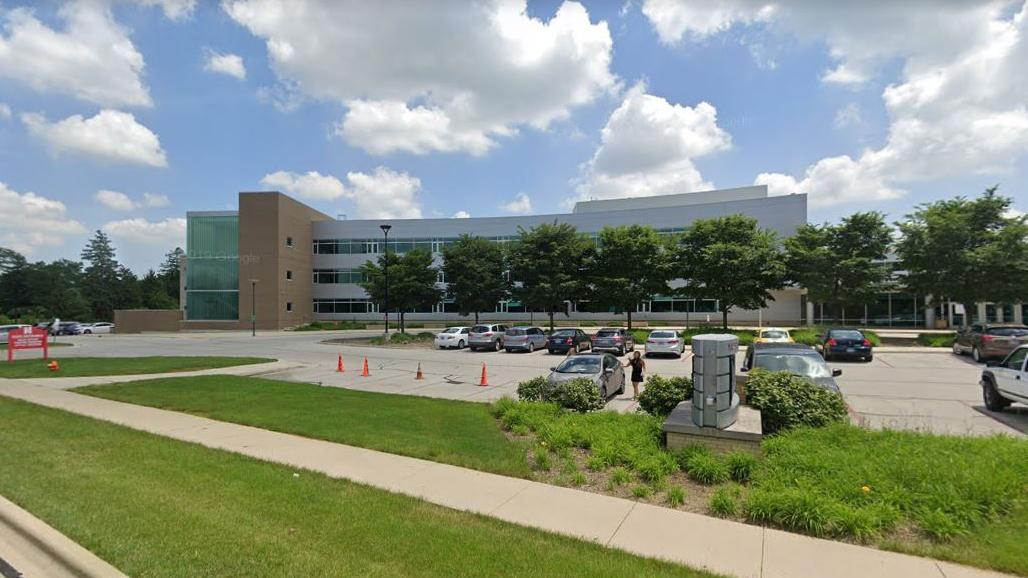 NAPERVILLE, Ill. (AP) — A suburban Chicago 14-year-old faces hate crime and other charges for allegedly posting on Craigslist a picture of an African American classmate with the caption, “Slave for sale.”

Prosecutors allege the white Naperville Central High School freshman also included “an offensive racial slur” in the ad that they called “beyond disturbing.” The defense attorney counters the students were friends and school authorities are handling the matter with an apology and suspension.

The juvenile appeared Wednesday in DuPage County juvenile court, where he is charged with two counts of committing a hate crime and one count of disorderly conduct. He is due back in court Dec. 18.

Assistant State’s Attorney Lee Roupas said the youth took the photo last week while the two sat at the same lunch table. Prosecutors describe the allegations as “serious and aggravating,” and the actions risked the safety of the victim.

“Hate crimes have no place in our society and will not be tolerated,” the county’s State’s Attorney Robert B. Berlin said in a statement. “Anyone, regardless of age, accused of such disgraceful actions will be charged accordingly.”

Defense attorney Harry Smith said the two were friends and Central’s principal is “getting the two friends together” and coordinating an apology. Authorities say the youth is serving an in-school suspension.

It’s not yet clear what kind of penalty the juvenile might face if convicted. Paul Darrah, a spokesman for the state’s attorney office, told The Associated Press that the aim for juveniles is “accountability, not punishment,” though the student is “going to face probation at a minimum.”

The ad follows an Oct. 26 incident at a Buffalo Wild Wings restaurant in Naperville, in which some black customers said they were asked by restaurant employees to change tables because of a regular customer’s request.

Darrah said that case “had no bearing on our decision to file charges against the juvenile.”

‘I Was Appalled’: Black Customers Say Host Told Them to Move

The Reparations Debate is Heading to City Council