Those in favor of the plan say it would lead to more financial stability for tipped employees, while those opposed believe it would harm independent restaurants, increase menu prices and cut hours for waitstaff.

The proposal to bump the wage of tipped employees has drawn criticism from groups like the Illinois Restaurant Association, which believes that eliminating the tip credit will harm the city’s restaurant industry. The IRA is not opposed to raising the minimum wage, says Sam Sanchez, vice chairman of the group, but suggests an increase should align with the state’s timeline to get to $15 by 2025. Under that law, the base wage for tipped workers will rise to $9 an hour by 2025.

Employers are required under law to make up the difference for employees that earn tips. In October 2018, City Council approved of the formation of the Office of Labor Standards to enforce the city’s minimum wage, paid sick leave and anti-wage theft.

Supporters of increasing the minimum wage for tipped employees say the law is not always followed by restaurant owners.

Passing the “Raise Chicago” ordinance will, they say, lead to more financial stability for tipped workers, many of whom are women. 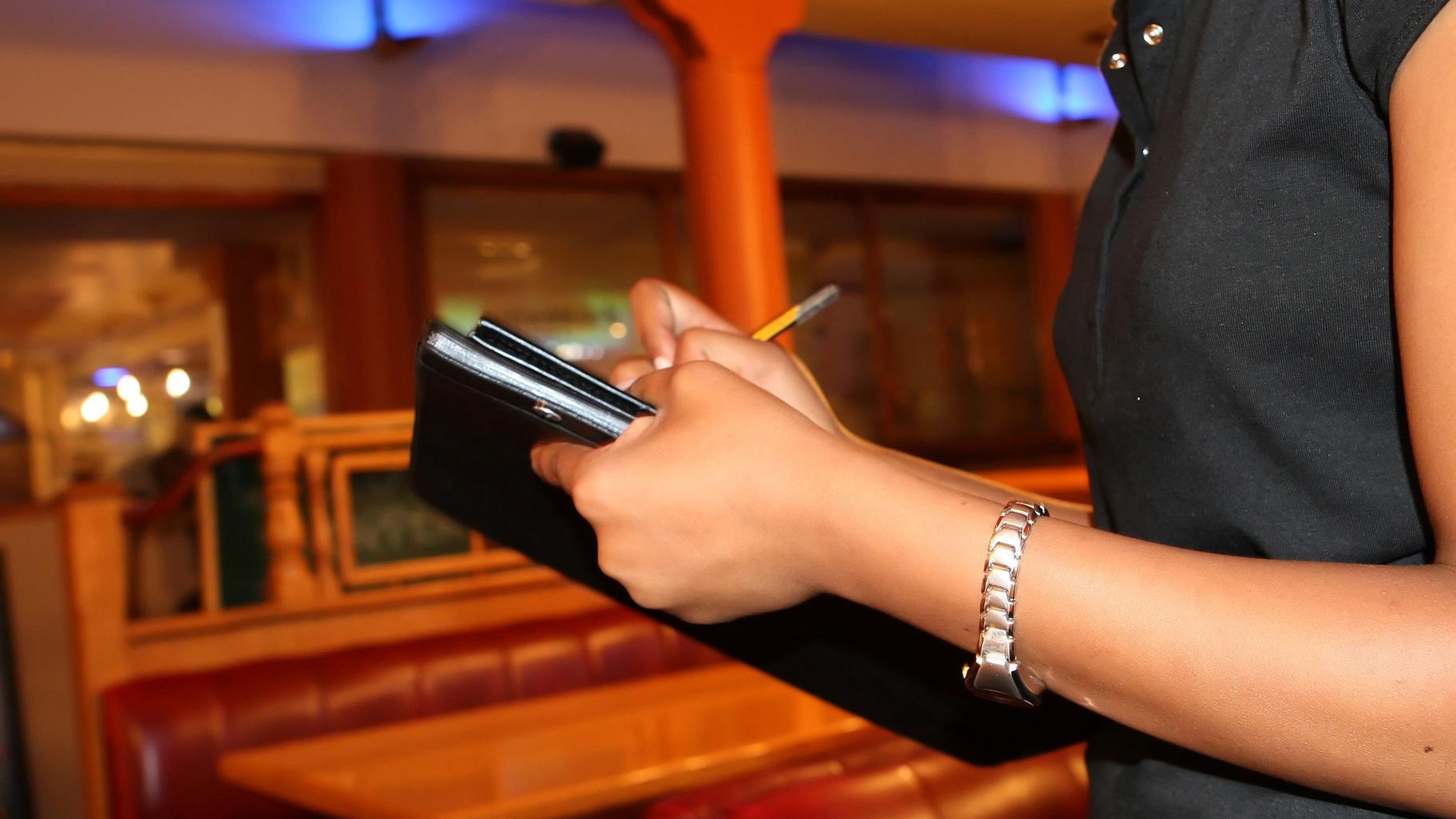 Another advocacy group, One Fair Wage, found that in states where tipped workers are paid a minimum wage base “face a smaller gender wage gap and a lower poverty rate,” according to a 2019 study by the National Women’s Law Center.

“In Chicago half of the tipped workers, including myself, still rely heavily on government assistance including, food stamps and medical cards because they [employers] don’t provide insurance or it’s too high,” said Nataki Rhodes, lead organizer with ROC’s Chicago chapter.

“I faced eviction because I couldn’t maintain and pay my rent on time,” she said.

Seven states including California, Oregon, Washington, Alaska, Nevada, Montana and Minnesota have established one minimum wage for people in all industries.