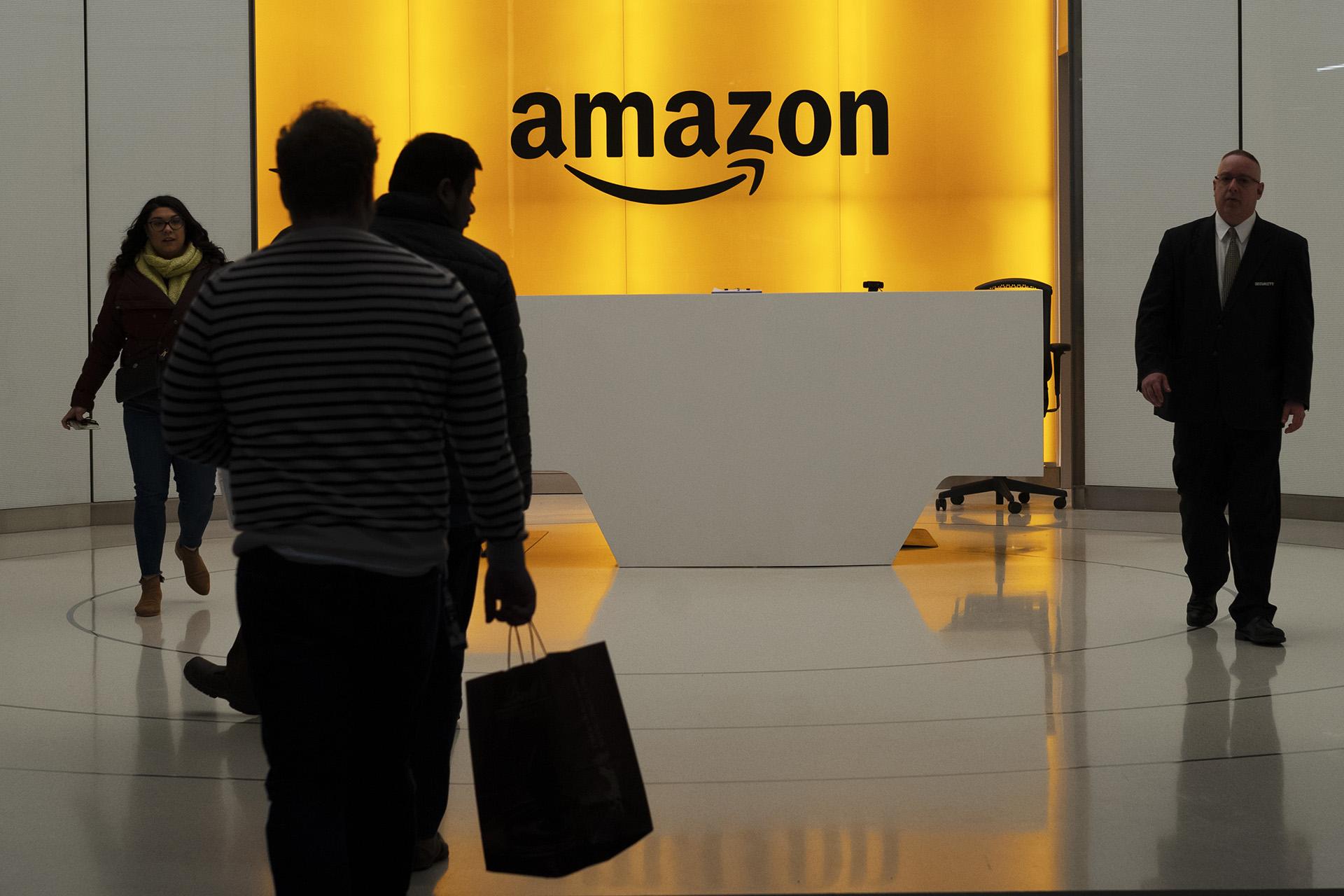 NEW YORK (AP) — Amazon is going on a hiring spree.

The online shopping giant is holding job fairs across the country next week, aiming to hire more than 30,000 people by early next year, a 5% bump in its total workforce.

Amazon is looking for all kinds of workers, from software engineers who can earn more than $100,000 a year, to warehouse staff paid at least $15 an hour to pack and ship online orders. The company said all the positions are permanent full-time or part-time jobs that come with benefits. And the hiring spree is not related to the usual increase in hiring it does to prepare for the busy holiday shopping season.

The job fairs may be a necessity for Amazon. With unemployment near a 50-year low, workers have more options and employers need to work harder to fill empty positions. Earlier this summer, Amazon announced a program to get more of its employees into tech roles, pledging to retrain 100,000 workers and teach them new skills.

Amazon said the hiring events will take place Sept. 17 in six locations where it thinks it can find the strongest talent: Arlington, Virginia — where it’s building a second headquarters; Boston; Chicago; Dallas; Nashville, Tennessee; and its hometown of Seattle.

“I encourage anyone willing to think big and move fast to apply for a job with us,” said Amazon CEO and founder Jeff Bezos, in a statement to The Associated Press. “You’ll get to invent and see Amazon making even bolder bets on behalf of our customers.”

The high number of job openings, which Amazon said is the most it’s had at one time, shows how fast the company is growing. Started as an online bookstore more than two decades ago, Amazon now produces movies, makes voice-activated gadgets and has plans to send satellites into space to provide internet service.

Amazon already has more than 650,000 employees worldwide, making it the second-biggest U.S.-based private employer behind Walmart Inc. And that number will likely rise: Amazon’s second headquarters in Arlington is expected to employ 25,000 people in the next 12 years. And the company is moving into more industries, including health care and advertising.

Holding a nationwide job fair is unusual for a large company, said Mike Horrigan, president of the nonprofit W.E. Upjohn Institute for Employment Research. But he said it may be a good way for a company like Amazon, which needs to fill thousands of jobs in a tight job market, to quickly screen candidates with the right skills.

“This is a way to generate a lot of momentum and attention,” said Horrigan. “It makes a lot of sense.”

At the hiring events next week, Amazon said about 1,000 recruiters will help candidates apply for positions, prepare them for job interviews and give them more information on the roles. 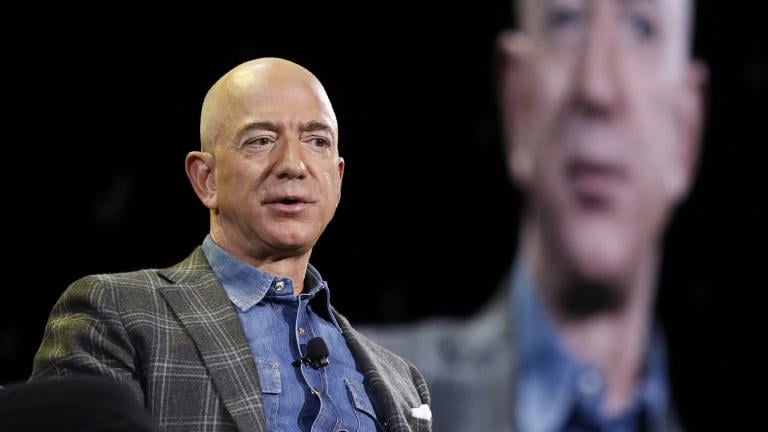 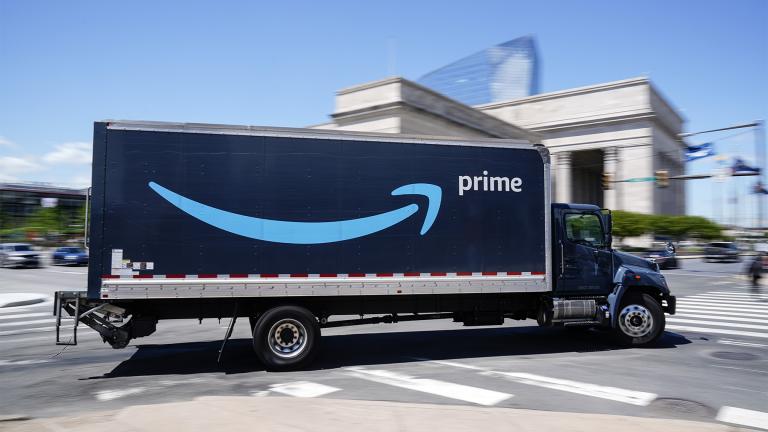