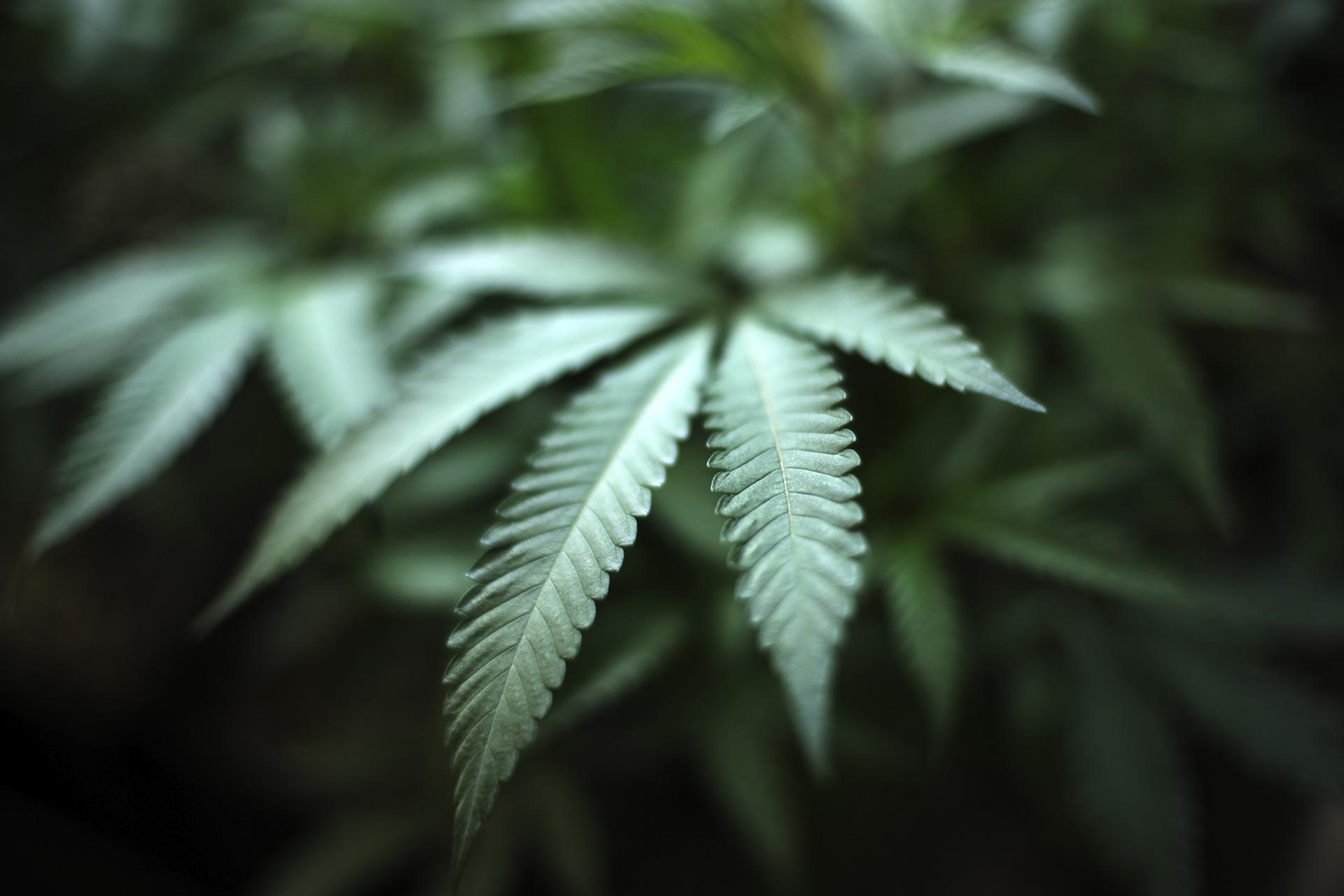 WASHINGTON (AP) — The Justice Department said Monday it would move forward to expand the number of marijuana growers for federally authorized cannabis research.

Both Republican and Democratic lawmakers in Congress have questioned why the Justice Department has taken so long to act. Attorney General William Barr had promised to look into the status of the applications in April.

Facing a deadline to respond to a court filing, the DEA signaled Monday it will process 33 applications with the goal of helping scientists develop “safe and effective drug products.”

In June, applicant Scottsdale Research Institute in Arizona asked the U.S. Court of Appeals for the District of Columbia to order the DEA to process the applications. The court told the DEA to respond by Wednesday. Dr. Sue Sisley of the research institute said she considers this a victory.

For years, the University of Mississippi has been the only entity federally licensed to produce marijuana for research. Researchers have complained in recent years that the cannabis produced there is not like the cannabis sold in states where medical and so-called recreational marijuana is legal.

“This is why we filed this lawsuit: to get this program moving after three years of stagnancy,” said Matthew Zorn, an attorney who represents the Scottsdale Research Institute.

The move announced Monday would give researchers a wider variety of cannabis to study, Uttam Dhillon, the DEA’s acting administrator, said in a statement.

“DEA is making progress in the program to register additional marijuana growers for federally authorized research, and will work with other relevant federal agencies to expedite the necessary next steps,” Dhillon said.

The agency is also planning to propose new regulations that would govern the program and help the agency evaluate the applications.

“I am pleased that DEA is moving forward with its review of applications for those who seek to grow marijuana legally to support research,” Barr said.

Pot Prohibition in Illinois Will Persist, Even After It’s Legal