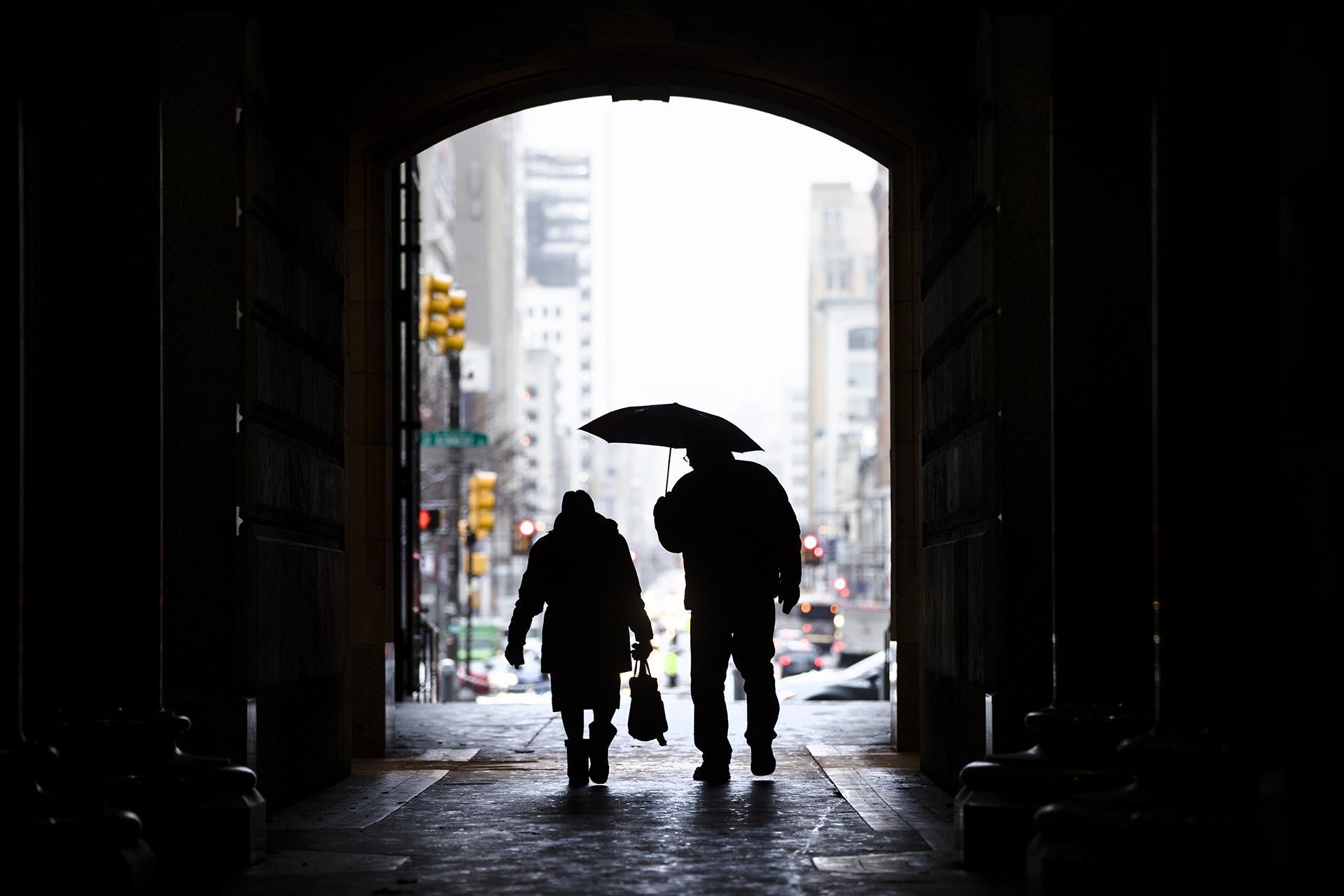 CHICAGO (AP) — Nearly one-quarter of Americans say they never plan to retire, according to a poll that suggests a disconnection between individuals’ retirement plans and the realities of aging in the workforce.

According to the poll from The Associated Press-NORC Center for Public Affairs Research, 23% of workers, including nearly 2 in 10 of those over 50, don’t expect to stop working. Roughly another quarter of Americans say they will continue working beyond their 65th birthday.

According to government data, about 1 in 5 people 65 and older was working or actively looking for a job in June.

For many, money has a lot to do with the decision to keep working.

“The average retirement age that we see in the data has gone up a little bit, but it hasn’t gone up that much,” says Anqi Chen, assistant director of savings research at the Center for Retirement Research at Boston College. “So people have to live in retirement much longer, and they may not have enough assets to support themselves in retirement.”

When asked how financially comfortable they feel about retirement, 14% of Americans under the age of 50 and 29% over 50 say they feel extremely or very prepared, according to the poll. About another 4 in 10 older adults say they do feel somewhat prepared, while just about one-third feel unprepared. By comparison, 56% of younger adults say they don’t feel prepared for retirement.

“One of the things about thinking about never retiring is that you didn’t save a whole lot of money,” says Ronni Bennett, 78, who was pushed out of her job as a New York City-based website editor at 63.

She searched for work in the immediate aftermath of her layoff, a process she describes as akin to “banging my head against a wall.” Finding Manhattan too expensive without a steady stream of income, she eventually moved to Portland, Maine. A few years later, she moved again, to Lake Oswego, Oregon.

“Sometimes I fantasize that if I win the lottery, I’d go back to New York,” says Bennett, who has a blog called Time Goes By that chronicles her experiences aging, relocating and, during the past two years, living with a pancreatic cancer diagnosis.

Meanwhile, Americans have mixed assessments of how the aging workforce affects workers: 39% think people staying in the workforce longer is mostly a good thing for American workers, while 29% think it’s more a bad thing and 30% say it makes no difference.

A somewhat higher share, 45%, thinks it has a positive effect on the U.S. economy.

Working Americans who are 50 and older think the trend is more positive than negative for their own careers — 42% to 15%. Those younger than 50 are about as likely to say it’s good for their careers as to say it’s bad.

But remaining in the workforce may be unrealistic for people dealing with unexpected illness or injuries. For them, high medical bills and a lack of savings loom large over day-to-day expenditures.

“People like me, who are average, everyday working people, can have something catastrophic happen, and we lose everything because of medical bills,” says Larry Zarzecki, a former Maryland police officer who stopped working in his 40s after developing a resting tremor in his right hand and a series of cognitive and physical symptoms he at times found difficult to articulate.

At 47, he was diagnosed with Parkinson’s disease. Now 57 and living in Baltimore, Zarzecki says he has learned “to take from Peter and give to Paul, per se, to help make ends meet.”

Zarzecki has since helped found Movement Disorder Education and Exercise, a nonprofit organization that offers support and treatment programs to those with similar diseases and certain traumatic brain injuries. He has also helped lobby state and national lawmakers to address rising prescription drug prices.

He receives a pension and health insurance through the state, but he spends more than $3,000 each year out of pocket on medications.

“I can’t afford, nor will my insurance cover, the most modern medication there is for Parkinson’s,” he says. “Eat, heat or treat. These are decisions that people in my position have to make. When it’s cold out, or if it’s real hot out, do you eat, heat (your home) or treat (your ailment)?”

EDITOR’S NOTE — Andrew Soergel is studying aging and workforce issues as part of a 10-month fellowship at The Associated Press-NORC Center for Public Affairs Research, which joins NORC’s independent research and AP journalism. The fellowship is funded by the Alfred P. Sloan Foundation.

The AP-NORC Center survey of 1,423 adults was conducted by The Associated Press-NORC Center for Public Affairs Research with funding from the Alfred P. Sloan Foundation. It was conducted Feb. 14 to 18 using a sample drawn from NORC’s probability-based AmeriSpeak Panel, which is designed to be representative of the U.S. population. The margin of sampling error for all respondents is plus or minus 3.7 percentage points.

Emanuel Supports Retirement Income Tax, But is it Too Taxing on Seniors?